"This Is The Most Transparent Administration In History" - Barack Hussein Obama

Q: When does the most transparent administration in the history of the world actually practice said transparency?

A: When it can be used as an excuse to release their $40 million report on “enhanced interrogation” techniques used under George W. Bush’s watch.

Otherwise our posture on transparency around here remains unshaken, which is to say, it get’s the three wise monkeys treatment. Except for, you know, my ban on simian references, so let’s go with this:

The 3 wise otters see no, hear no, speak no evil

You can’t really trust otters though - they can easily be bought with nothing more than a good squirrel mouse, 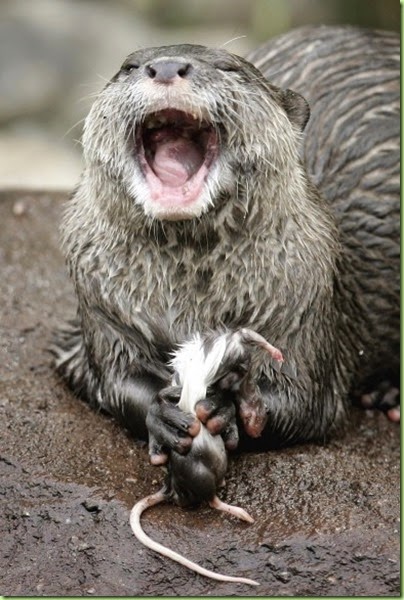 For that they’ll gladly spill their guts

So maybe we should go with the 3 wise penguins instead: 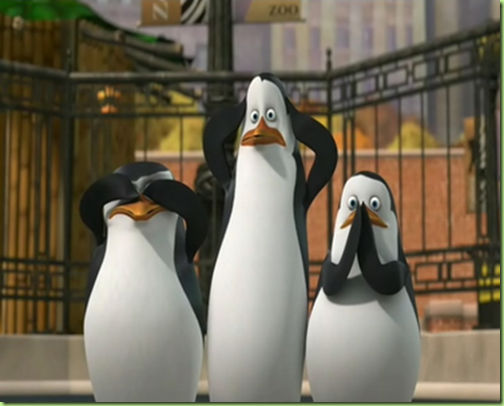 They’re a bit more reliable. Until they retire. At which point they, too, can become rather unreliable. 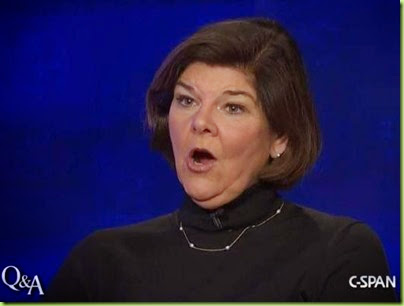 Oh look! Ann Compton looks just like our otter with a mouse!

So remember this: we can fit the White House windows with any number of different types of glass: 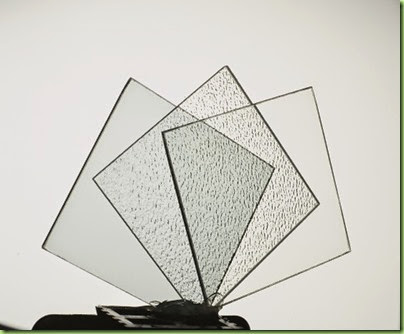 All of which will let the light in while simultaneously allowing you to see out: 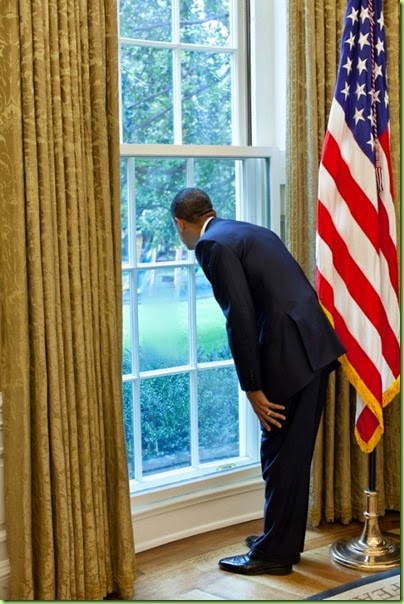 However, you can foil that dual benefit quite simply by installing blackout shades. 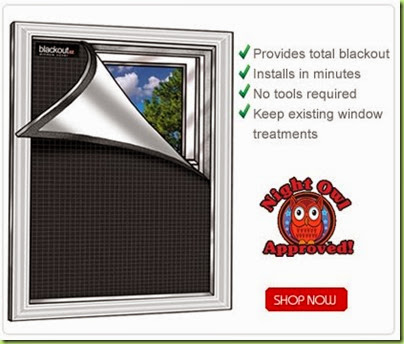 Which might be a good idea for the windows installed in the  CIA offices butt not for those in the White House.

Butt what do I know?  I’m just a Mirror who reflects. You decide. 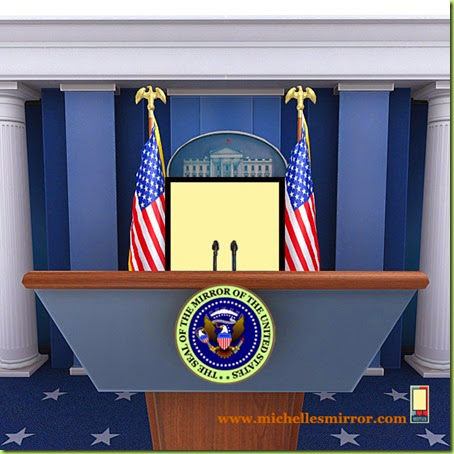 BO needs to be transparent about his background. Those records are sealed-why?

For that price it must be a doozy. I could write a report for half that.

Just one more way to undermine the US intelligence community going after our enemies. BO intends to focus on US citizens and bleed them, undermine their achievements, ridicule them, steal their property, and bring down the country. This is the age of Hate and Change that BO promised and by dam he will deliver.

I like that....Shades up, I can’t see. Should be a T-shirt seeing how that’s the rage now.