William and Kate have barely landed on New York soil, and already the chattering heads have revved up the fashion controversy: which royal couple in America reigns supreme? Or, as the NYMag headline put it: William and Kate Arrive in NYC, Obamas Challenge Their Fashion Supremacy – And We’ll Never Be Royals

So, while BO and MO dressed up in their royal finery: 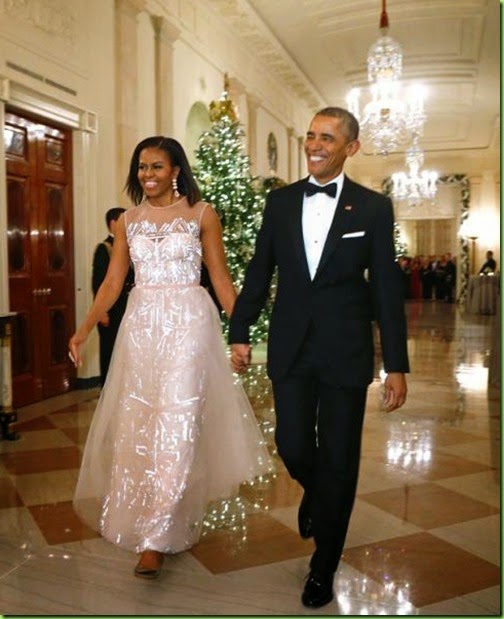 Oh look! The Ice Queen Cometh – and Lady M too! 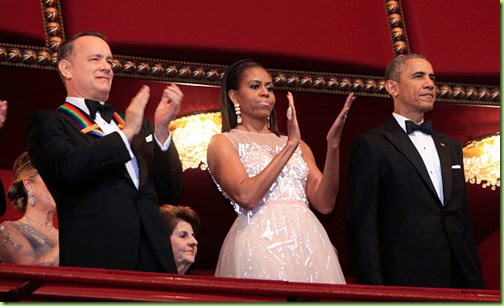 Oh look! Another Presidential award for another Hollywood bag man

William and the pregnant Kate arrived in New York dressed, by comparison, as commoners. 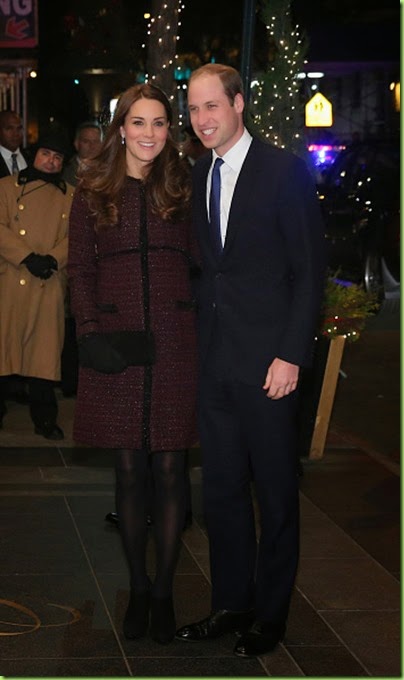 Which led the magazine to wonder:

How are American girls supposed to get excited about Kate's elegant but safe cocktail dress when Michelle's wearing the head of state equivalent of a Frozen costume? 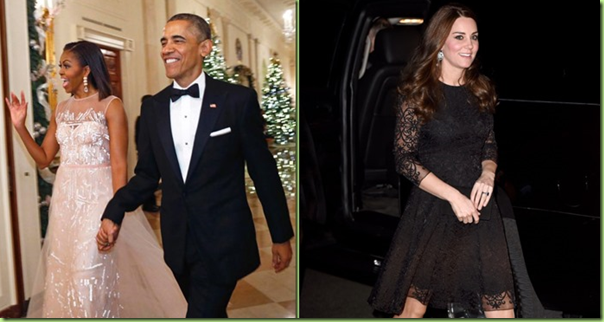 Later today Prince William will be meeting with BO at the White House to discuss the international trafficking of wildlife. Boy, I’m with the Prince on this; I think we should stop participating in this sort of trafficking of animals too: 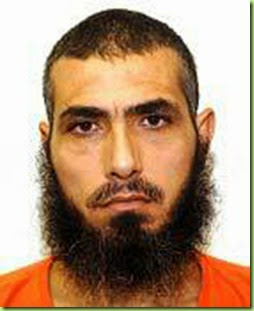 Jihad Ahmed Mujstafa Diyab, one of 6 GITMO detainees released as “refugees” to Uruguay 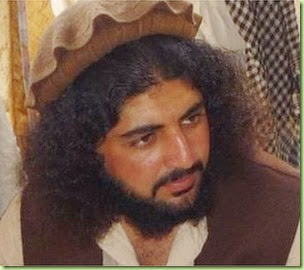 Now if you’ll excuse me, I’m going to see if I can get in touch with Princess Kate to see if I might be able to get the name of her hair stylist. Ours is about to go the way of Chuck Hagel. 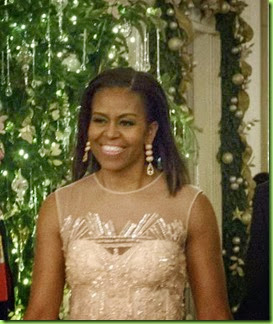 Kate is adorable, and has more class in her little finger than our “ First Lady” has in her entire body.

I’m a costume designer for musical theater....but still, I can make anyone look great with what they’ve got (with meager budgets).....Every time I see MO, I’m usually stunned by all the wrong things about her look. The latest formal gown - too short, doesn’t hang right, the tiny ribbon around the waist is wrong, the bodice is not flattering at all and my first impression was that it looks like saran wrap.

Not that we should focus on her clothing but, really, any expensive designer available at the snap of a finger and that’s what they come up with??

Mo thinks she’s a queen- Kate will actually BE a Queen. The Windsors would be smart to scout out possible homes here- England run by Muslims will not be healthy for them.

Wow! Can’t really think of anything else to say......but....Wow. shaking my head

I’m no designer but that dress looks like a Disney princess ensemble. It’s just soooo wrong.