“I wanted you to see what real courage is, instead of getting the idea that courage is a man with a gun in his hand. It's when you know you're licked before you begin, but you begin anyway and see it through no matter what.” - Atticus Finch

Unable to produce any evidence of a real GOP WarOnWomen, the NeoComs have taken to perusing Facebook for evidence of violations of Geneva protocols. And darned if they don’t find them! 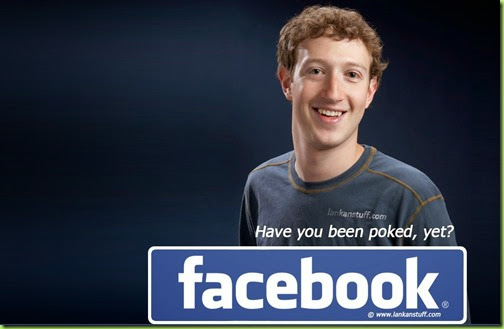 And when they do, all they need do is turn the evidence over to the MSM, where the war will be prosecuted to the full extent of their law. Take the case of Elizabeth Lauten (womyn): for making a derogatory comment about the Wee Won’s (young womyns). She was given the Sara Palin (womyn) treatment by journ-O-lists like Terrence McCoy (man).

From Ms.NBC to the WaPo, Journ-O-lists went on high alert to unearth anything from Lauren’s past, from undergraduate student days to present, that could be used to destroy her for making what have been deemed to be mean, hateful remarks (which are apparently worse than sexual assault or child rape). Everything from Lauren’s underage arrest for shoplifting (charges that were dropped, butt apparently not expunged from the long arm of SNOPES), to other mean things she’s said were churned up for use at her media lynching.

Odd, isn’t it, that MSM can unearth all fashion of incriminating evidence against a low level GOP staffer virtually overnight, butt can’t locate one single admissions application, transcript or paper of Dear Leader’s in over 6 years? 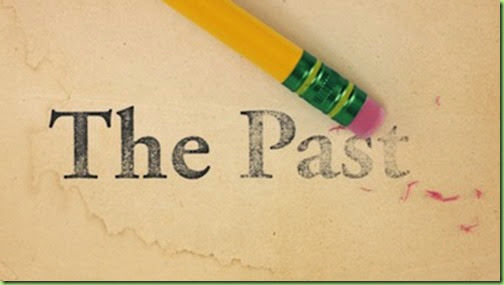 Anyway, in the process of dispatching mean girl Lauren, the lapdogs have managed to send a chilling message to any future, likeminded, loudmouthed womyns like her (i.e. GOP): they had better not exercise their free speech privilege in a fashion critical of Dear Leader en familia, or they too run the risk of being tarred, feathered and run out of town on a railcar.

Boy, if you can be destroyed that easily for making a stupid comment, how is it that anyone is still employed by Ms.NBC?

That’s all folks: I’m sick to death of Ferguson. All I can add is the Instapundit’s summary of it all: 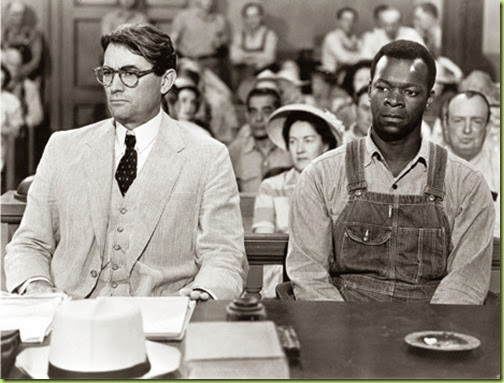 “There's a lot of ugly things in this world, son. I wish I could keep 'em all away from you. That's never possible.”

P.S. Any bets on how much time the media vigilantes will spend on this salacious WarOnWeeWomen (i.e.pedophilia) Facebook post by Darnell Dockett  – a Black Man!? (h/t Gerard) This one might be hard to handicap: a black man, a Wee Won, a big butt, Lady M, el Presidente…good luck!

Incredible what the media decide is important to report.

All this comes out so quickly about this low level GOP staffer whom we had never heard of.

Dozens of media people went to Wasilla, Alaska, when Sarah Palin was nominated for VP, in order to do “research” on this candidate.

The media had lots of information about Joe the Plumber after his encounter with then-candidate Obama.

It seems that the media expend disproportionate amounts of resources in questionable areas.

The race baiters and Ferguson protestors are exactly or worse than the racist people of “To Kill a Mockingbird”.
They want to ignore the evidence and lynch a man ONLY because of the color of his skin. There was by far more evidence of the guilt of the fictional Tom Robinson than there is that Wilson is guilty of anything.