Relax America, all’s right with the world. The Big White “Christmas” tree arrived yesterday to great fanfare. And by fanfare I mean even the dogs came: 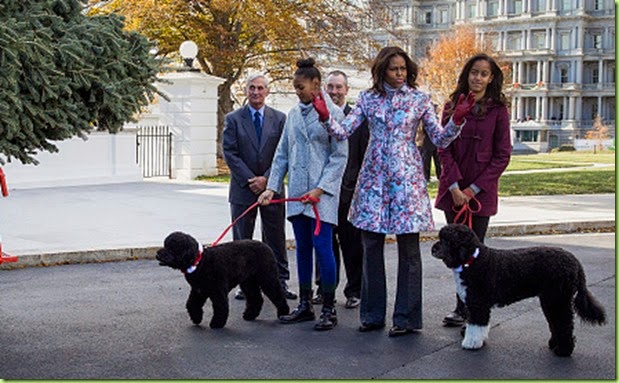 Too late to grant it amnesty, Lady M prepares to bless the White House Christmas tree.

I note that we’re no longer even trying to hide the fact that we’re living through a rerun of the Carter Administration (with apologies to Jimmy Carter); take this 1970’s inspired coat-frock for example: 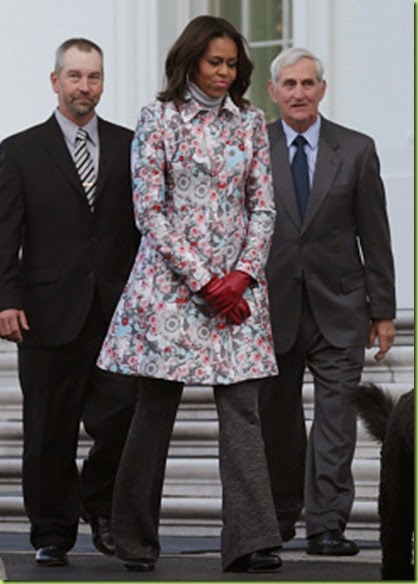 Trust me, it could always be worse. We could have worn it with our knee boots. 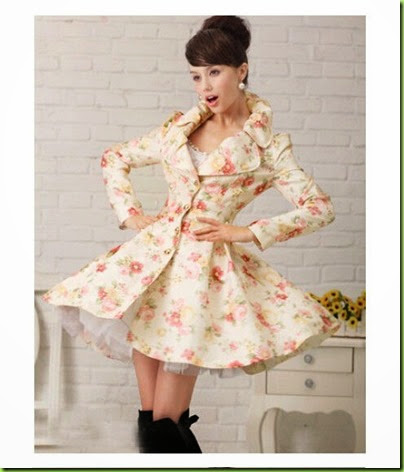 And boob belt – with pearls: 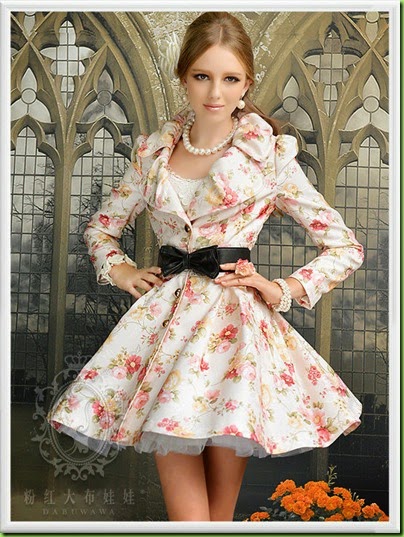 So continue to count what blessings remain.

In other Thanksgiving week news:

the FDA on November 25, describing new rules that require restaurant chains to tell their customers about the calories they are consuming. On the same day, EPA also put out new rules for calorie counts on food packages sold by vending machines. Congress in 2010 had ordered the EPA to write all of those rules as part of the new federal health care law, the Affordable Care Act.

This has Lady M’s fingerprints all over it, if you know what I mean: 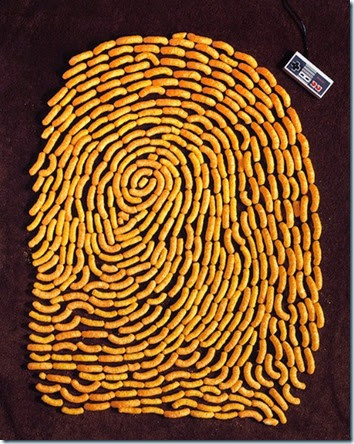 It remains to be seen if this intrusion on free will and “choice” by the FDA mandate is constitutional, butt I say if you can use the Commerce Clause to mandate that everyone buy health insurance, then why not?

BTW, next year we’re mandating that every household serving Thanksgiving dinner to more than 3 people be required to serve broccoli and Brussels sprouts. Further requirements mandated by the Obamacare “healthy eating initiative” will be implemented after the 2016 elections. Included in the future provisions of the Big Brother Health Plan is a severe restriction on the number of pies that can be served at any one time – including holidays - as well as a restriction on who is allowed to get a piece of the pie and how big of a piece they can get.)

As I’ve mentioned before, this whole pie thing remains a mystery to me. It seems pretty simple. 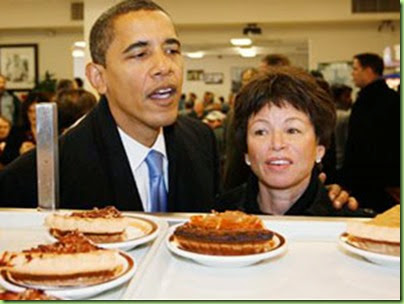 Why can’t Big Guy and Val Jar figure this out?

Instead of cutting the leftover pie into smaller and smaller pieces in order to give everyone, including our 20 million new citizens-in-name-only a few crumbs, they could either make the pie bigger: 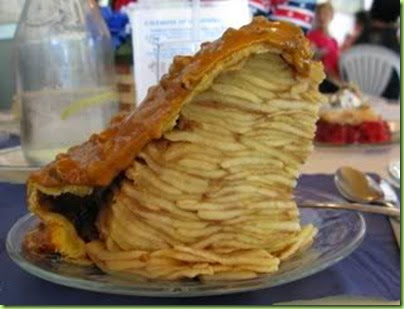 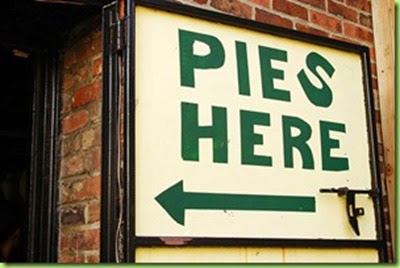 I know this is supposed to be humorous but how far away are we from this being reality? 5 years? 10 years? Won’t the federal government eventually dictate all our consumption, activities, etc under the guise of healthcare costs? I thought only Kwanzaa and Muslim holidays were celebrated at the White House. Christmas trees are clearly racist.

ahahaha yes even the First Canines!!!

I added INSULT to Selff Injury in this post