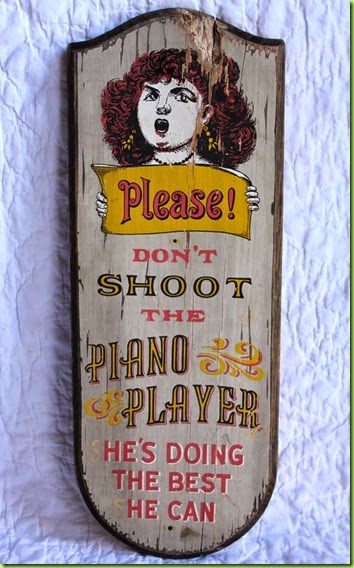 If after 3 months, a grand jury – which everyone knows can indict a ham sandwich - can’t come up with probable cause for an indictment against Officer Wilson, what conclusion can you reach other than it was a racist decision?

Big Guy went on TV and did his best to sound presidential explaining how anger is an “understandable reaction” from people who believe “the law is being applied in a discriminatory fashion.” As usual it took him three times longer than necessary to get around to saying he was ordering people to remain calm and not riot in the wake of the decision. The rioters didn’t hang in long enough to hear him get to his point. 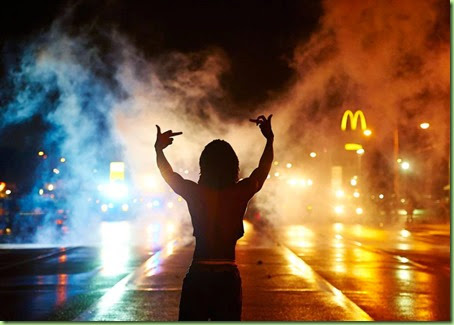 Let the riots begin, I could use a new microwave…or piano

And do you know what other decision anger is an “understandable reaction” to?  The statement released last Friday by Mike Roger’s House Permanent Select Committee on Intelligence that essentially let the CIA and everyone else involved off the hook in the Benghazi attack that killed our Ambassador. Good luck with that new radio show, Mike. Let’s hope Trey Gowdy’s Select Committee on Benghazi does better, because Chris Stevens and the other 4 Americans killed there deserve justice too. 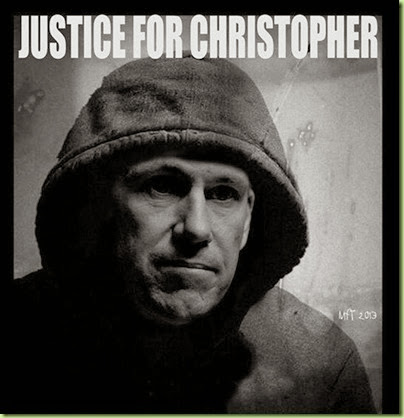 Before sending you off to tend to your Thanksgiving week shopping, I leave you with a few words from perhaps the country’s last honest liberal, Jonathan Turley (h/t dhcrist) 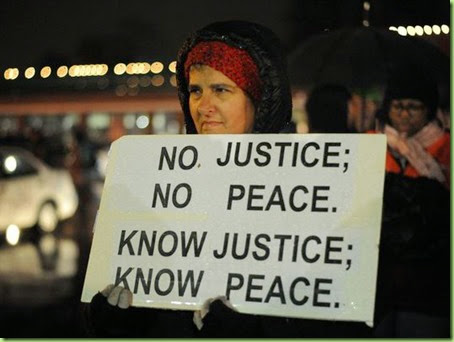 In the end, it rings hollow to cry "no justice, no peace" when you are rioting or looting. There can be no justice if it is merely the result of demonstrations rather than demonstrated facts. Otherwise, the scales of justice become just one more object to throw through the window of an appliance store.

Meanwhile, please don’t shoot the piano player; he’s doing his best, trying to keep you entertained in a racist world. The conclusion you can reach is that if you are stupid enough to get snotty with someone who has a gun...you can expect to get shot. How dumb can you get? 5 posted on 11/25/2014 5:40:16 AM PST by Political Junkie Too (If you are the Posterity of We the People, then you are a Natural Born Citizen.)
[ Post Reply | Private Reply | To 1 | View Replies]
To: NOBO2012
If after 3 months, a grand jury – which everyone knows can indict a ham sandwich - can’t come up with probable cause for an indictment against Officer Wilson, what conclusion can you reach other than it was a racist decision?

Obama can just use his executive authority to arrest Darren Wilson