Now that he has moved on to Burma shall we discuss Big Guy’s triumphant Chinese trip? How can I call it “triumphant” you ask? Bo in Burma: give that boy a cup of hot cocoa and we’ve got our next pajama boy

Well, wouldn’t you consider it a triumph when you’ve finally accomplished your prime objective of fundamentally transforming America?

You may recall that Barry has always ascribed to the theory that America is too powerful, too assertive and too advantaged by it’s military capabilities and economic might. So when the handiwork of his past 6 years - overseeing the decline in U.S.power - was finally displayed in Bejing this week: how could bo be anything butt proud of the results? Voilà! A newly downsized “little America” 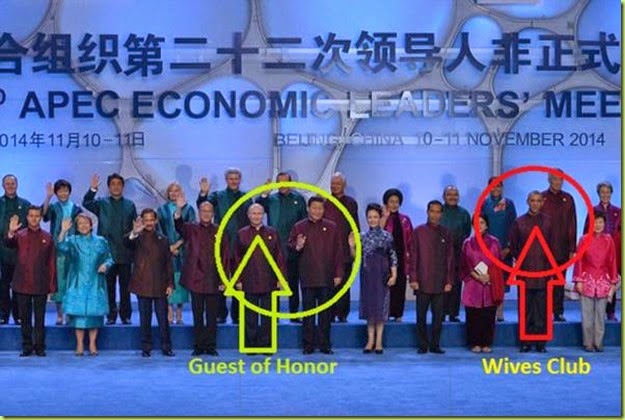 Of course it was still a little unsettling for our newly diminished little bo because, like all Liberals, he never expected the results of his efforts to improve the world to impact HIM! Still, that setback didn’t prevent him from following through on another aspect of his prime objective; sure enough, Barry also seized the day by utilizing his legendary negotiation skills to strike a historic (natch) U.S.–China climate change deal:

President Barack Obama announced Wednesday with Chinese President Xi Jinping that the U.S. will cut its 2005 level of carbon emissions by 26-28% by 2025 while China committed to begin reducing its emissions footprint by 2030.

So let me help you process this; while Barry just committed US to cut “green house” gas emissions by nearly 30% over the next decade, China has to do basically…nothing?

That’s right! And that’s why Big Guy’s “negotiated” settlements around here are called “how about I give you my brand new Mercedes for one of your old shoes” deals. With this one however, BO scored a twofer: not only did he strike a blow against man made global warming climate change butt he also managed to make a giant stride “forward” in the fight to achieve income equality around the globe.

Just think - someday when you show your grandchildren pictures of how great American cities once looked:

A sunny day in Chicago and New York

you can tell them that they can thank America’s Last Black President for finally leveling the global playing field  and firmly closing the door on the “American Century” thus flinging the door wide open for the  “Chinese Century.”

We will discuss other aspects of how the door closes later this week when I pick up the topics of “Amnesty by  Pen and Phone” and Field Marshall Gruber’s explanation of how to win the hearts and minds of stupid Americans. 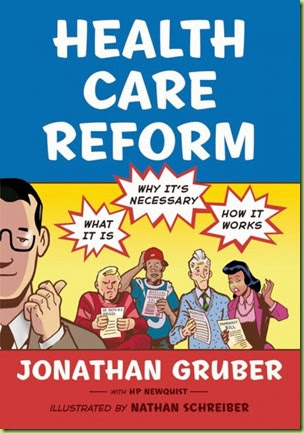 This Asia visit is a continuation of his lifetime learning in “Dictatorship for Dummies”. It started with Frank Marshall Davis and Indonesia. This was followed by OJT in Chicago and Washington. He got continuing education when all those African “leaders” visited Washington. I don’t know what comes after Asia.

Before or after another round of golf.