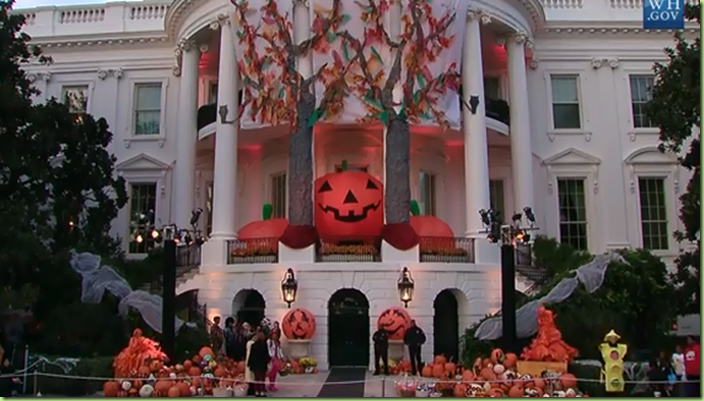 No kidding? We had all year to plan for Halloween and this is the best we could do? It looks more like a display at your local Dollar Store than the People’s House (no disrespect to the Dollar Store intended).

Well, you can sort of understand how this happened; Lady M has been so busy campaigning for people she barely knows 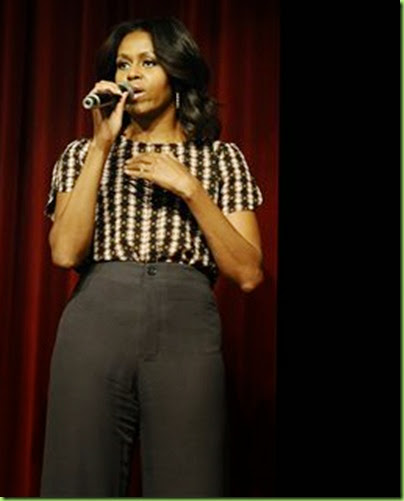 An exhausted Lady M, campaigning for what’s-his-name in Connecticut

and Big Guy has been so busy not campaigning for people who barely know him.

Meanwhile, lest there still be any doubt in your mind, the Fourth Estate officially sold out yesterday in return for…a chocolate cake? 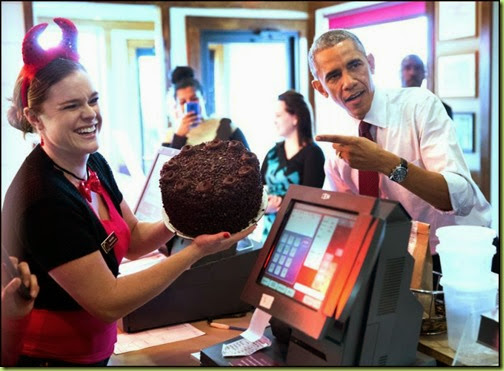 BO, securing the “something of value” for later exchange with the Press for their continued cooperation

Reporters traveling with President Obama on Air Force One agreed to forego the daily gaggle with the White House Press Secretary in honor of Halloween -- and in exchange for "Death by Chocolate" cake from Gregg's Restaurant in Rhode Island.

Not that a gaggle with Josh Ernest is worth much more than a few cake crumbs butt it’s the thought that counts - and what a deeply disturbing thought it is: the Press can be bought off with nothing more than a sugary treat. Maybe Lady M has been right all along about the dangers of sugary treats; I mean who could have known just how dangerous a chocolate sweet filled with empty calories could be to the continued existence of our Republic? 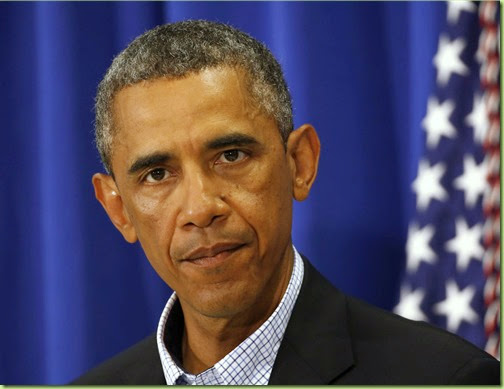 As Barry himself told his fellow Dems not long ago:

“There’s a sense possibly that the world is spinning so fast and nobody is able to control it.”

Yeah, I know what you mean Big Guy; it’s almost as if we’ve been swept up in a giant vortex and transported to a place far, far away from America. 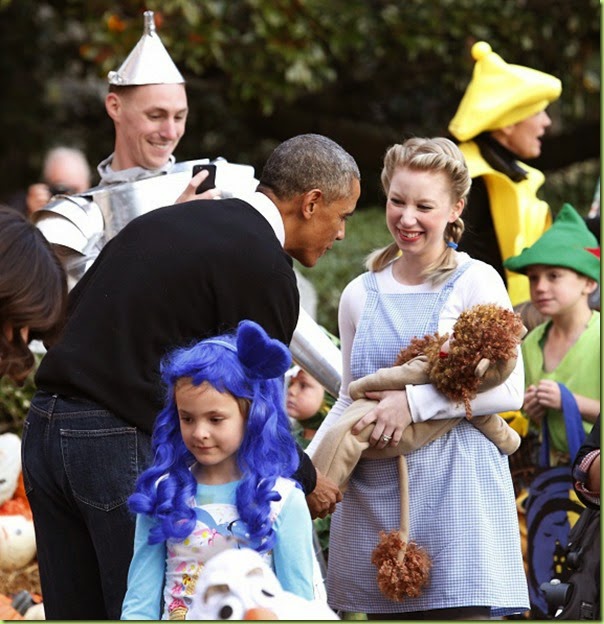 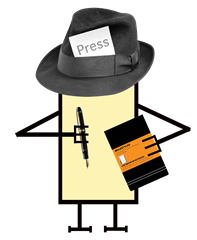 This is MOTUS, your cub reporter, still on the case. Ain’t no crumbs on me.

He acted like that doll was a real baby...what a doofus!