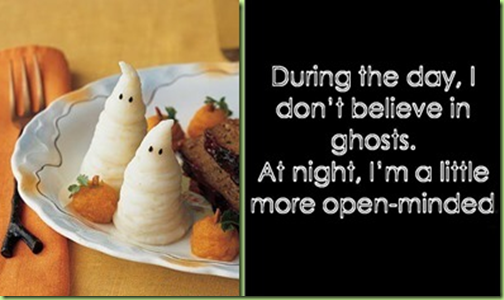 I’m leaving you to your own devices today as I’m going to be very busy. In addition to preparations for the annual Big White Halloween “Trick or Treat” fest, I’m hosting an after-party for my friends. I’ll be making my famous Choucroute Garni – a wonderful Octoberfest meal packed with sauerkraut and all things pork. 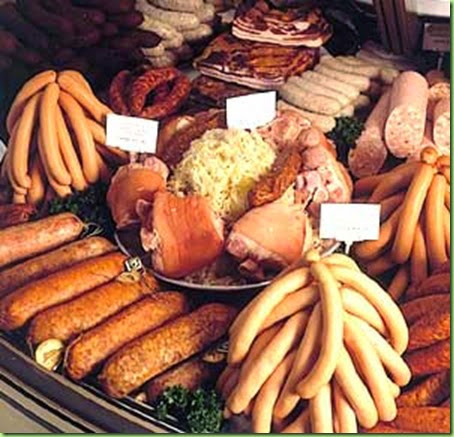 It sounds German butt is actually a French wine harvest dish from Alsace-Lorraine – home, as you may recall, of several of my mirror ancestors: Laurent Cassegrain and Henri Chrétien:

I am a fraternal twin (female). My brother (Hub) is the mirror in the Hubble telescope.

We are Cassegrain reflectors of Ritchey-Chretien design, and were conceived in 1979 at the Corning New York factory when 2 conjoined blanks of ultra-low expansion glass were sandwiched around a honeycomb lattice. – from MOTUS: The Bio

As of this morning Lady M was still undecided on her costume for this year’s event. I suspect it will come down to how well the costumes she ordered fit. The leading contenders so far: 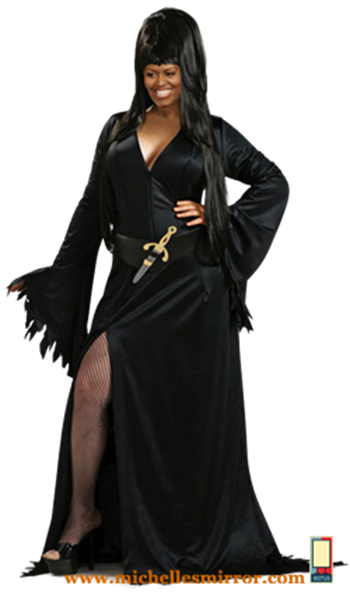 Although to be honest, we’re having some trouble with a few of the costumes’ – uh - “special effects” that are required to make them “pop,” if you know what I mean.

Alternate costumes that have been nixed, for obvious reasons, include this adorable West African Fruit Bat with Teddy Bear: 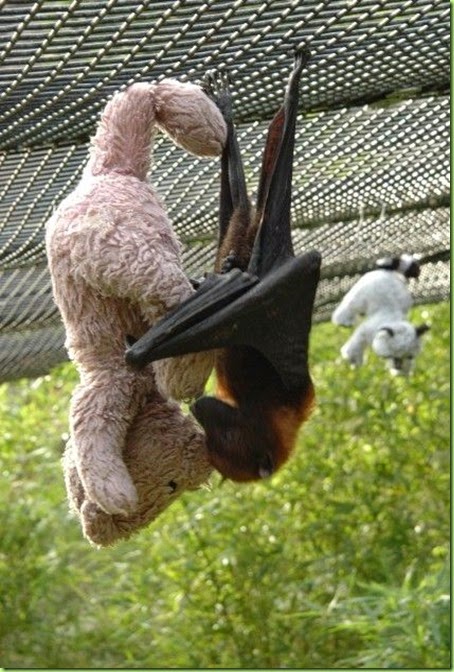 And this: I’m not sure what it’s supposed to be butt I’m pretty sure it’s racist: 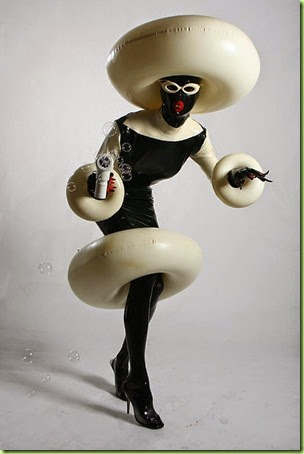 Big Guy will be going as himself again this year, as he always has in the past. For some reason though, it has been eliciting a different response from the kids this year: 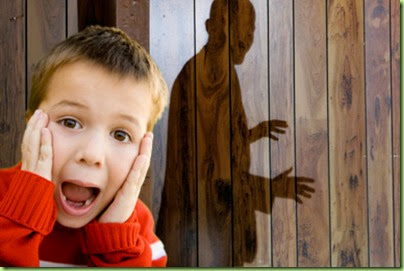 Anyway, like I said you’re on your own: I’ve got sauerkraut and pork parts that need tending.  Please don’t do anything too scary, hand out any delicious calorie-dense candy or behave in any otherwise politically incorrect fashion. 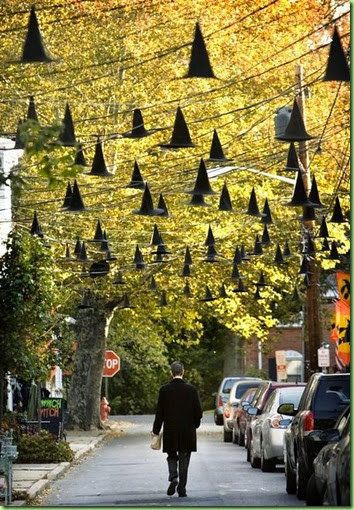 If you want to stroll down memory land, here’s the complete list of Halloweens Past from my vault:

Choucroute Garni -
It WAS french.
/germanhumor And scared a little kid? 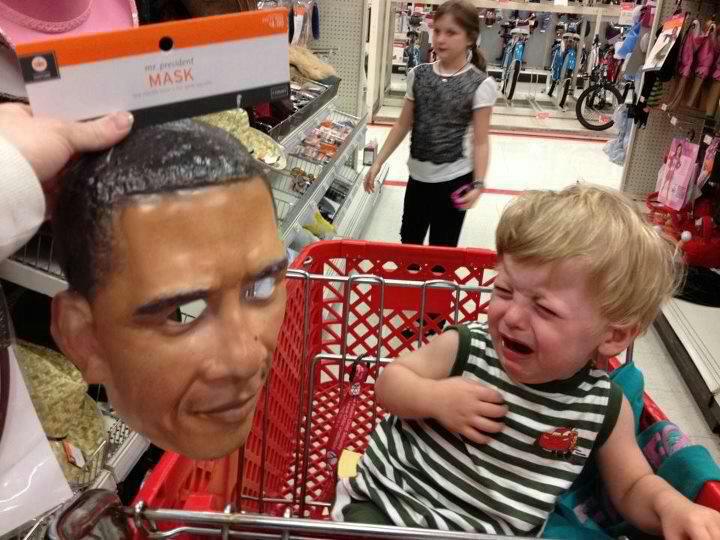 And robbed a convenience store?

No sense of style or taste whatsoever.

I wonder who her manservant is?