Your Federal Government would like you to know that not all leaks are created equal. Some are dangerous, pose a significant threat and must be dealt with immediately while others are not dangerous, do not pose any threat and need not be dealt with at all. And we will tell you which are which.

I. Leaks that pose a significant threat:

Exhibit 1: The leaked documents regarding North Korea’s nuclear program that Fox News’ James Rosen reported on: this was so critical that it brought the full powers of the federal government down on Mr. Rosen, Mr. Rosen’s parents and the AP organization. Eric Holder personally authorized the subpoena naming Mr. Rosen as a “co-conspirator” clearing the way for emails to be intercepted, rights violated, and freedom of the press trammeled on. Because, you know: leaks!

Note: While not exactly apologizing, Ricky did say he regrets the way he eavesdropped on Mr. Rosen. Or at least getting caught red-handed for doing it.

Exhibit 2: The leaks currently dribbling out from the Ferguson Grand Jury Investigation of the Michael Brown shooting which indicate that perhaps Officer Wilson was in fact telling the truth about being attacked by the Gentle Giant. These leaks are both dangerous and pose a very real threat to the case we’ve already made in the press against Officer Wilson and the Ferguson Police Department.

Not only has Ricky not apologized to anyone, he has doubled down: saying he’s mad as hell, and not going to take it anymore.

“This notion of leaking out selective information, which started as early as release of that tape…the convenience store. And then these leaks about what happened in the car. These are all the kinds of things that I think are inappropriate. I’ve said I’m exasperated. That’s a nice way of saying it. I’m mad,” 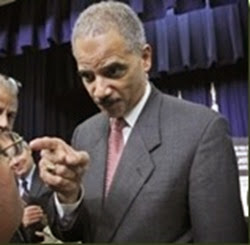 “This notion of leaking out selective information?” – that sounds a bit like “projection”

And he has some advice for the people who are leaking info from the Grand Jury: just shut up!

Furthermore, he said it’s obvious that the Ferguson, Missouri police department needs  “wholesale change.” I guess because he’s determined that it’s a racist department that condones the wanton gunning down of gentle giants guilty of nothing more than walking while black.

Isn’t that sort of like convicting them before they are even…indicted? Did we change those rules? 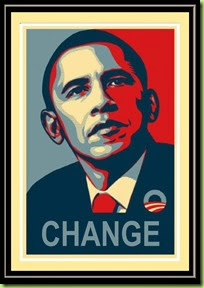 Exhibit 1: An anonymous, high-level Administration source that leaked to Jeffery Goldberg of the Atlantic what we really think of our key ally in the Middle East. What on earth were they thinking? That in Yiddish “chicken-rhymes-with-spit” is a term of endearment? Or that accusing your ally of being afraid to do what we told him in no uncertain terms NOT TO DO - bomb Iran – is considered a compliment in Israel?

I doubt that the “unnamed” leaker from the BO-Administration 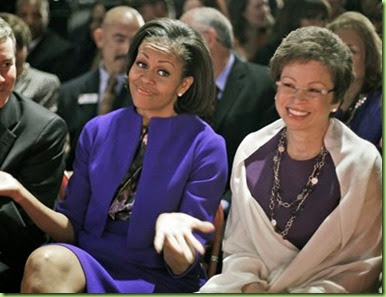 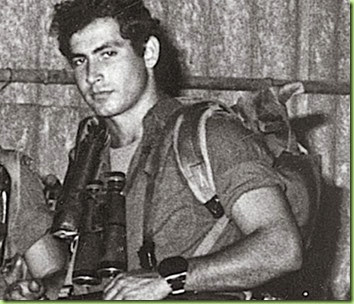 butt rather, as Allahpundit explains, they were questioning something they deem even more important, his political bravery:

As a million people on Twitter are noting this afternoon, “the chickensh*t” served as a team leader in the IDF’s special forces unit, Sayeret Matkal. Team Hopenchange isn’t questioning his personal bravery, though, they’re questioning something they naturally consider more important — political bravery. Which is interesting because The One’s shown plenty of gutlessness on international affairs himself over the past few years.

And in case you’re wondering; this is not the level of insult that rises to the level of Joey B’s Turkey and Saudi Arabian mis-misstatements. Which is to say, no apology is necessary, as explained by our ever reliable SPOX, Jan Psaki:

So, in summary: it's inappropriate to leak facts, unless they advance our side’s case. Got it? Good. Class dismissed.

What about leaking to Israel & Netanyahu that that our present administration doesn’t actually represent the American people? Would that fall under the heading of a leak or just stating the obvious?