This just in; in time for Halloween Week: be on the lookout for evil clowns coming soon to a town near you. 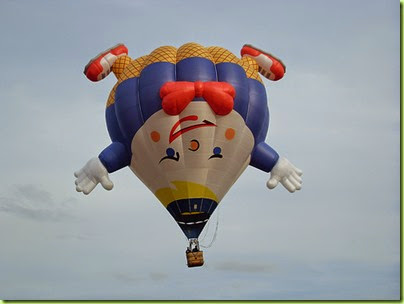 Paris (AFP) - A wave of panic sparked by evil clowns stalking French towns has spread to the south of France where police on Saturday night arrested 14 teenagers dressed as the pranksters, carrying pistols, knives and baseball bats.

"Since mid-October, a rumour inspired by videos published on the Internet, is worrying the population about the presence of threatening and aggressive clowns in France," the national police said in a statement this week.

Oh yeah, they so stole that idea from us: the whole concept of evil clowns was made right here - in America! And I dare say our evil clowns are much scarier than their evil clowns: 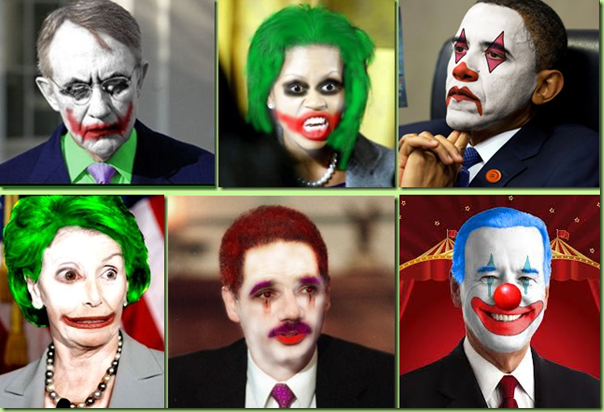 We’ve been dealing with evil clowns robbing us blind for so long we don’t even bat an eye anymore. 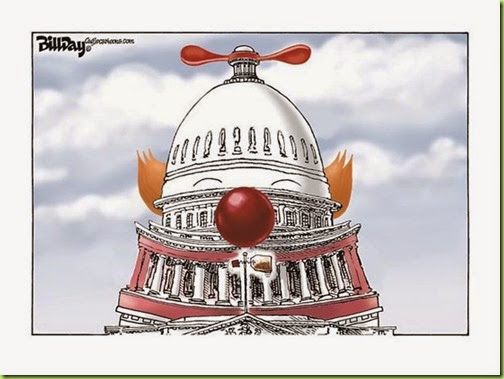 Besides, we’re much more concerned about the zombie apocalypse and the Ebola virus than any evil clown infestation. 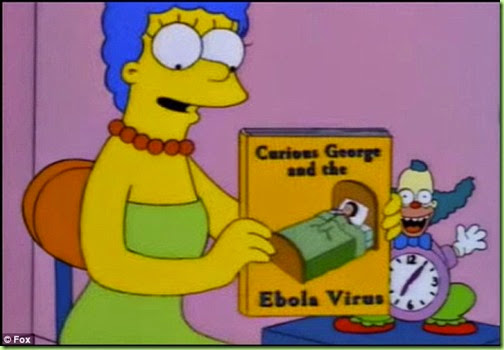 America: preparing for the Ebola virus since 1997

NOTE: French reference, not a simian reference; context is everything.

Welcome to our nightmare, mon chéri, you’re in good company if not hands. 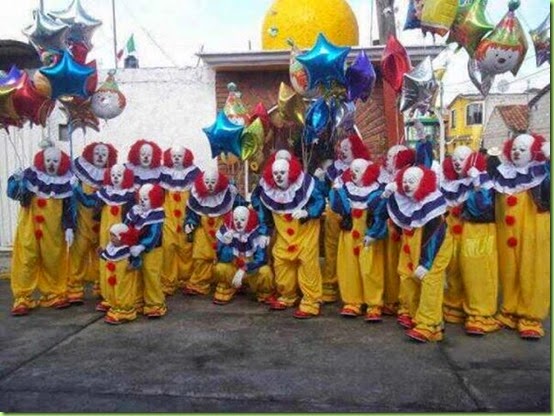 Congressional Class Picture; side note: The fear of clowns is known as coulrophobia. 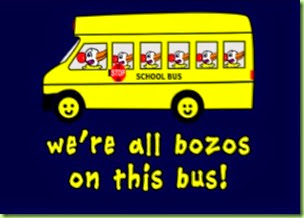 On this the 50th anniversary of Ronald Reagan’s Rendezvous with Destiny speech, I note that “the Speech” is as relevant today as it was 50 years ago.

How far we have come from the leadership of Ronald Reagan.

and Ronald Reagan said ... The loss of Freedom is always only one generation away ... Stay Vigilant and Cradle Freedom in your Love America!