Let’s kick the Halloween week off with a couple of classic themed costumes:

1. The radio-controlled witch costume, designed by Otto Dieffenbach III, as seen flying over the ocean near Carlsbad California earlier this month: 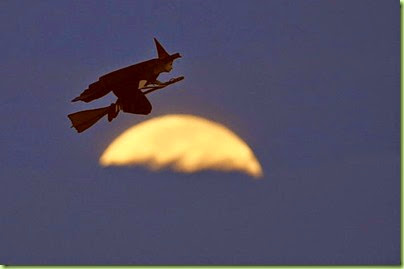 2. The Religion of Pieces costume, designed by a radio controlled bomb compliments of the U.S. Air Force, as seen on a former member of ISIS, flying somewhere in the skies near Kurdistan earlier this month. 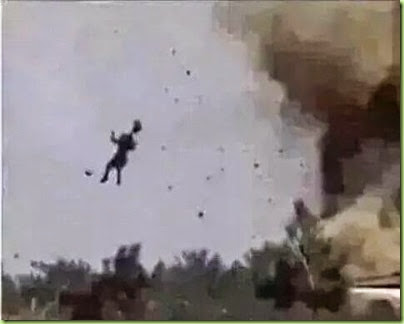 Whichever costume you choose, please be sure to keep your head while wearing it, as these are actual flying models and may be dangerous if used improperly. 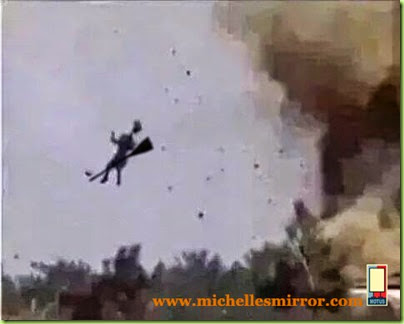 Because what goes up must come down

Now, about those recipes for special Halloween treats: 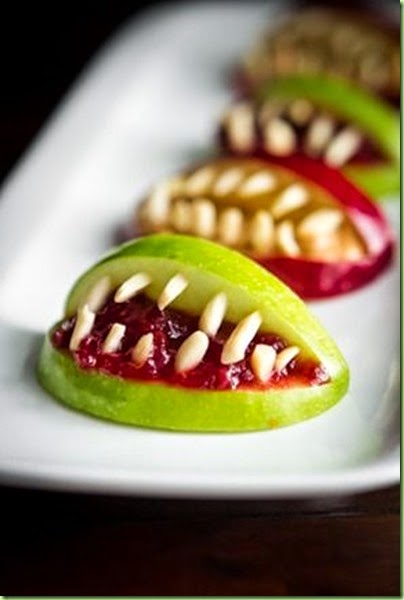 I thought the first picture was part of the Hillary campaign