Here’s a factoid you might find interesting: none of the other FLOTUS’s that I’ve had the honor of reflecting have ever campaigned for anyone other than their husbands. Not so Lady M: she spends nearly as much time on the campaign and fund raising trail as Big Guy these days.

Most recently she was stumping in Florida for Charlie Crist:

“We need you to cast your ballot starting next Monday for early voting,” Obama said at a gymnasium at the Central Florida Fair grounds. “I’m asking you, vote early.”

I’m sorry to report that this took place yesterday, while I was confined to my hazmat suit, hence this: 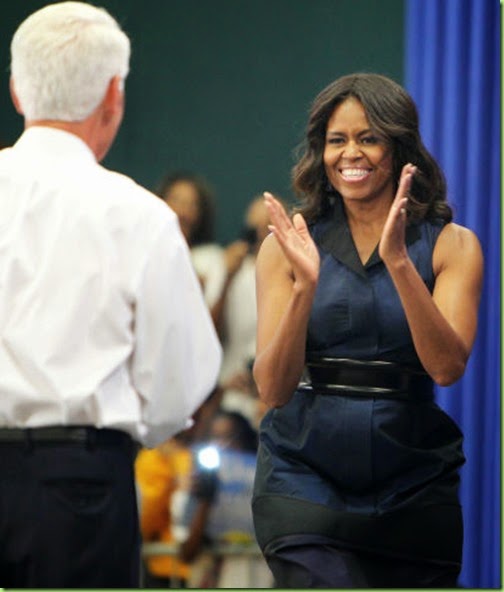 I thought we had ditched this ill-fitting frock that even a mini-me couldn’t help. 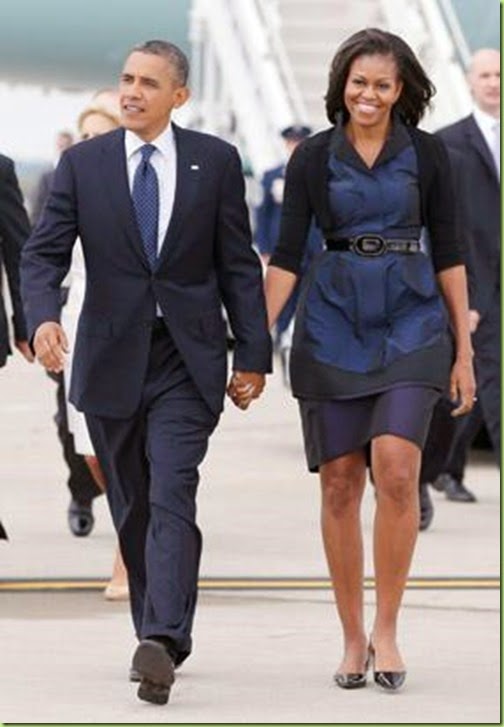 Meanwhile, in continuing Ebolagate coverage, this is disappointing; we have yet another instance where Big Guy’s staff “let him down.” In fact he’s said to be “seething” about the was his little people have handled the Ebola crisis.

Beneath the calming reassurance that President Obama has repeatedly offered during the Ebola crisis, there is a deepening frustration, even anger, with how the government has handled key elements of the response.

Those frustrations spilled over when Mr. Obama convened his top aides in the Cabinet room after canceling his schedule on Wednesday. Medical officials were providing information that later turned out to be wrong. Guidance to local health teams was not adequate. It was unclear which Ebola patients belonged in which threat categories.

“It’s not tight,” a visibly angry Mr. Obama said of the response, according to people briefed on the meeting. 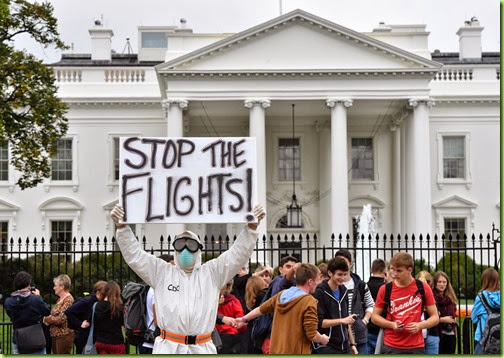 So in order to get a grip on this spreading menace, Big Guy appointed an Ebola Czar, “just to make sure that we are crossing all the t’s and dotting all the i’s going forward.”  Funny, that’s not what my understanding of what a Czar’s job involves. Butt I could be wrong. 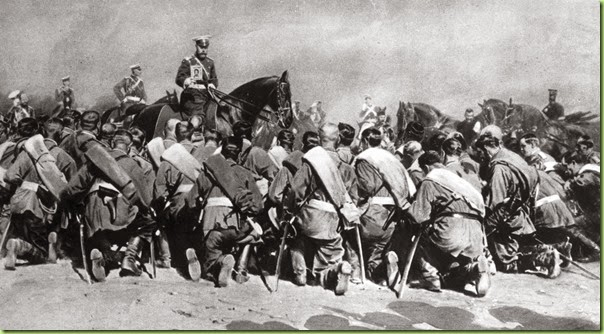 Tzar Nicholas and his troops

In related news, BHO also advised us that he isn’t “philosophically opposed” to considering restricting travel to the U.S. from the three Ebola-stricken West African nations. Well, that’s good news Aristotle, butt we’re talking about a mutating virus, not a philosophy class. And your job is to run the government and protect the citizens not participate in a freshman debate on Schopenhauer v. Nietzsche.

And regarding our new Czar’s qualifications: he’s perfect. Who better to fix all of our Ebola PR gaffes, mis-steps and “communication problems” than the man who spent years cleaning up after Joey B? Dead on pick: a partisan loyalist with extensive experience in…politics…and spin! So take that, Mr. Ebola.

And now I feel like I’m getting a slight fever. If you have a fever too, there is only one prescription…MORE BOOB-BELT! –The Movie.

(you can watch here) 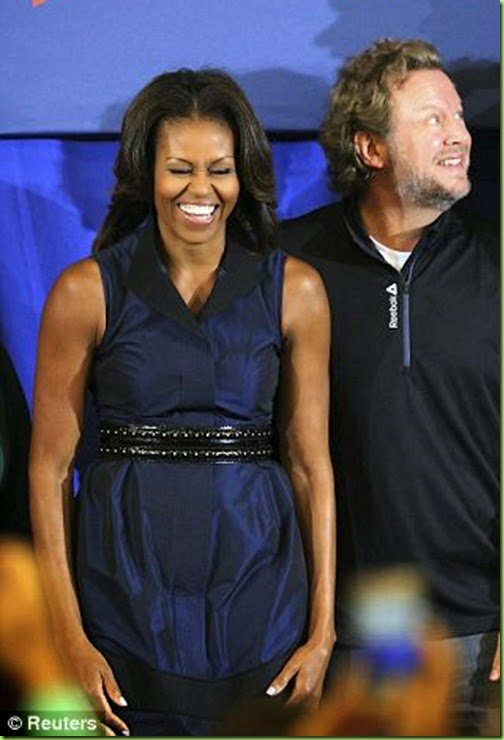 Our FLOTUS: The Fashion Icon and busy Mom

And remember, we are out on the bleeding edge of truth around here. Others will follow, eventually. Someday they will say, as they have of others who preceded Big Guy, “How could we not have known?” 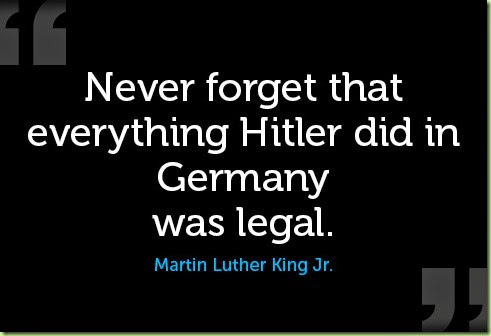 “All truth passes through three stages. First, it is ridiculed. Second, it is violently opposed. Third, it is accepted as being self-evident.” Arthur Schopenhauer

A factoid is a questionable or spurious (unverified, false, or fabricated) statement presented as a fact, but without supporting evidence, although the term can have conflicting meanings.

And They made History.

In Chicago, the rejoinder to “vote early” is “and vote often.”

She’s telling them to vote early. And vote often?

I don’t believe voting achieves much in this day & age. Unless, you either vote for someone you really believe is gonna make a difference, or you vote for someone to try keep someone else out.