And our President? He’s been busy fundraising in order to assure him a free hand for the next  2 years to complete his job. He began by bashing Republicans for being the party of billionaires at a fundraiser held at the $16 million home of Richard Richman.   That’s right, “Ri¢hie Ri¢h.” 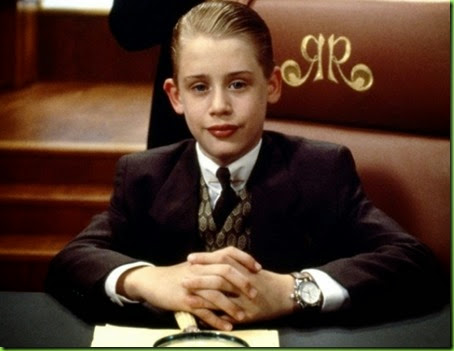 [File under: you can’t make this sh*t up]

This was followed by a flurry of fundraisers on the West Coast, the pinnacle being a grand soiree at Gywneth Paltrow’s Brentwood estate where the spawn of famous actors famously swooned, “you’re so handsome that I can’t speak properly” which is a huge problem whereas her livelihood depends upon her being able to read and speak properly – just like Big Guy’s does.

Alas the security associated with the party was quite burdensome, especially given that the Secret Service’s directive has recently been revised from being “more like Disneyworld” to being “more like Hollywood.” Accordingly, just like in the movies, the entire neighborhood was locked down for hours with residents instructed to shelter in place until they received the all clear. The result of being isolated and ostracized caused little children to cry and neighbors to start a petition to make Gwynnie move out. As of last report, lawyers were swarming all over the area looking for victims of PTSD.

The Hollywood fundraiser was, of course, closed to press butt Alan West summarized it pretty well in his post titled “Political savant Gwyneth Paltrow has a crush on Obama and wishes he were a dictator.” Which is something else that Gwynee has in common with Big Guy! 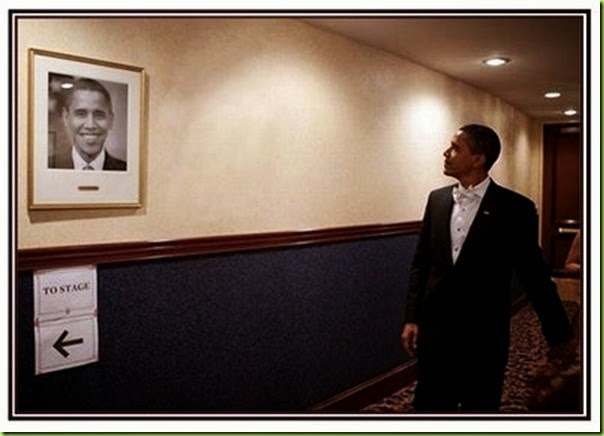 BO puts the “I” in Narcissist – twice

I say we can all afford to be a little more “Hollywood” these days; where people don’t just get divorced, they “consciously uncouple.” 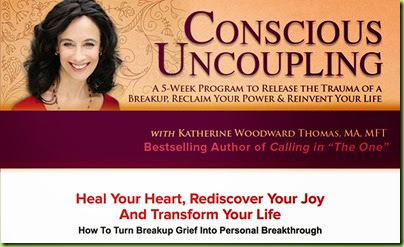 Don’t we all  need to “heal our hearts, rediscover our joy and transform our lives?” 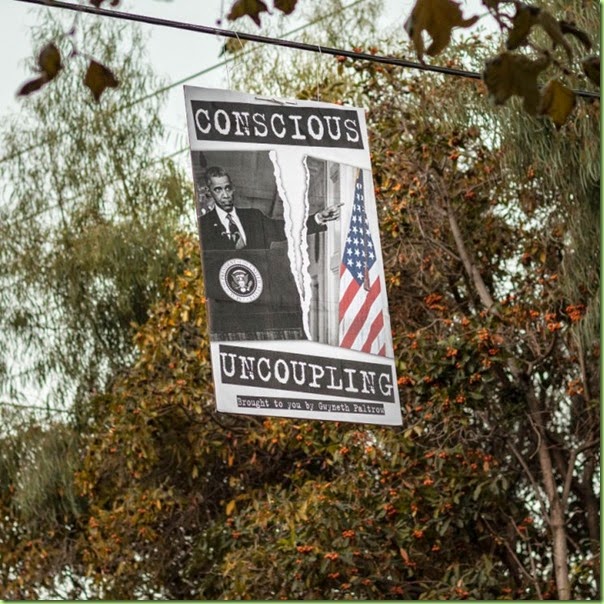