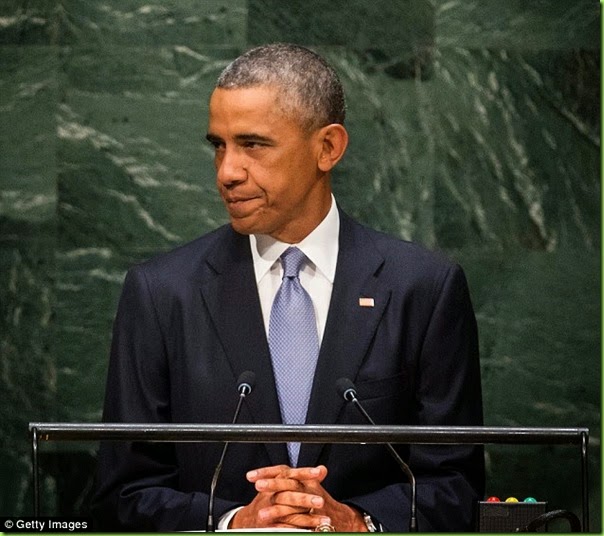 “He found himself wondering at times, especially in the autumn, about the wild lands, and strange visions of mountains that he had never seen came into his dreams.” - ― J.R.R. Tolkien, The Fellowship of the Ring 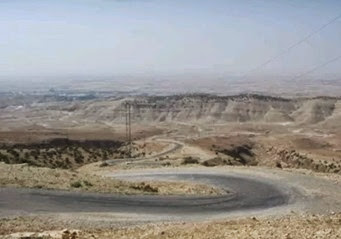 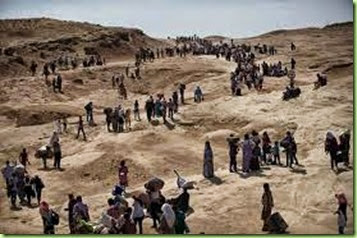 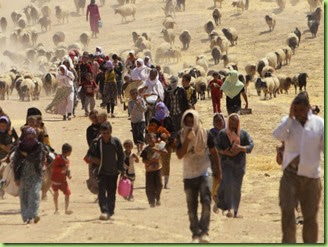 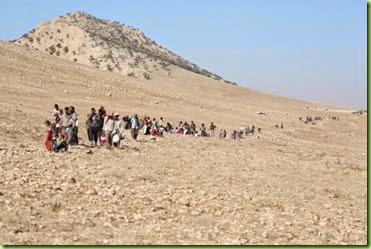 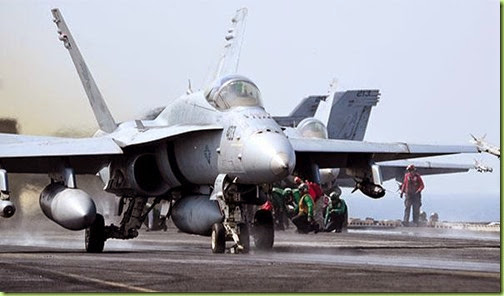 It’s called “war,” sir. It’s what the military does when necessary.

Oddly enough, at times it looks a lot like George W. Bush’s war against the evil doers. 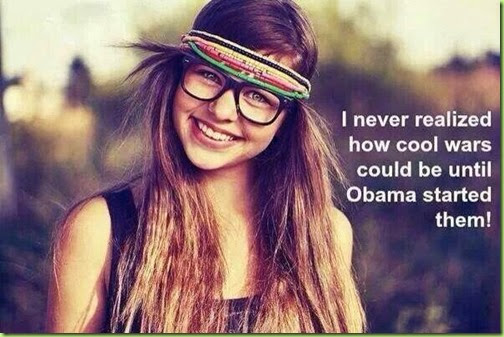 In order to justify dropping bombs, BHO felt obliged to apologize for America once again, while deftly employing the always popular moral equivalency slight of hand:

“America’s critics will be quick to point out that at times, we too have failed to live up to our ideals; that America has plenty of problems within our own borders. This is true.”

“In a summer marked by instability in the Middle East and Eastern Europe, I know the world also took notice of the small American city of Ferguson, Missouri – where a young man was killed, and a community was divided. So yes, we have our own racial and ethnic tensions. And like every country, we continually wrestle with how to reconcile the vast changes wrought by globalization and greater diversity with the traditions that we hold dear.”

Curiously, those “traditions that we hold dear” are not sufficiently diverse to include stoning or beheading those who will not submit and forcing our chattel to live in burka jails. I think Big Guy apologized for that oversight. 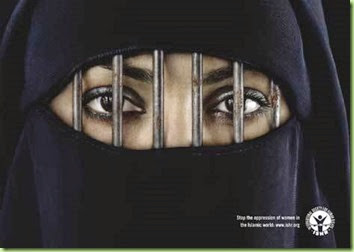 Not to be outdone by the Commander And Chief, Lady M piled on while addressing an education event at the UN: 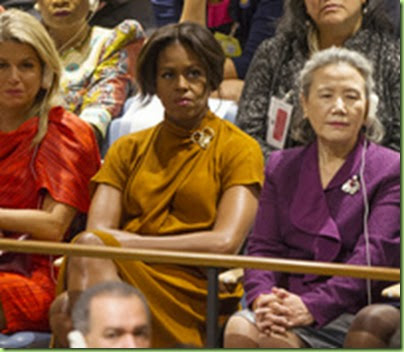 “Women here are still woefully underrepresented in our government and the senior ranks of corporations. We still struggle with violence against woman and harmful cultural norms that tell woman how they are expected to look and act.” 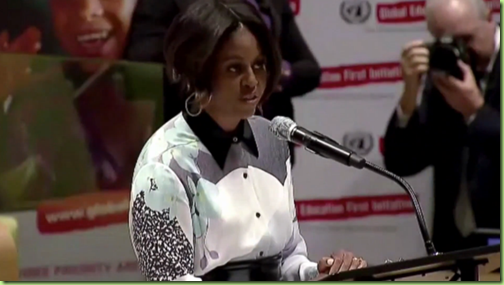 Apparently, still not proud of America. Neither of them.

Since the bozo American electorate put this clown into the highest office of the land (twice), neither am I.

His war strategy? The blow as much money as possible.