You’re on your own today kids. Another breach of security yesterday and we’ve been on lockdown since Friday night. I haven’t had any sleep and my circuits are nearly drained.

I see the media reports that, like the first Big White breach, “nobody” was home: excuse me! What am I, chopped liver? 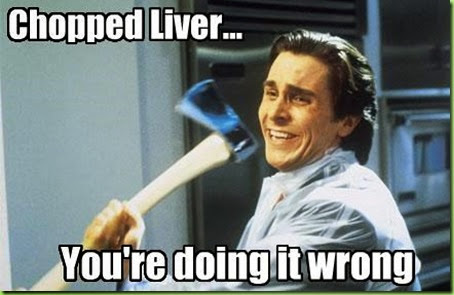 Raj, Little Mo, Sunny and Little Bo were all here with me. Lady M’s traveling incognito this weekend (don’t ask- I’m not at liberty to discuss, butt I can tell you that after her very busy week, she was excited). 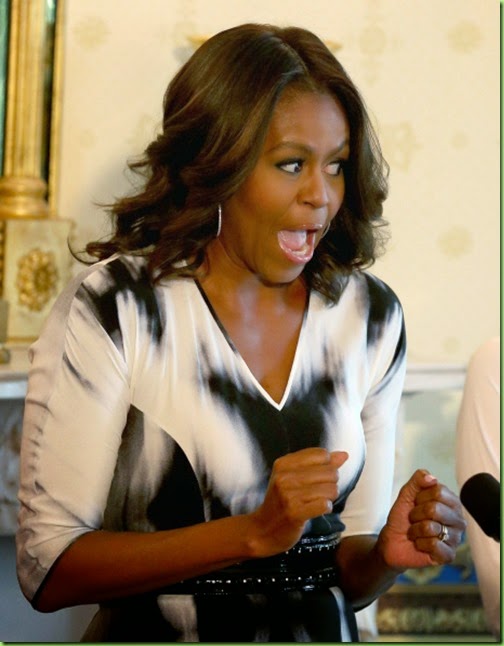 Since she doesn’t need my services this was supposed to be my weekend off (I get 2 a year according to my contract). Instead, here I am assigned to guard the South Portico along with a batch of SS second stringers. Some of these green agents can’t even play cards as well as the old team. I’ve won all their loose change and now I’m just collecting IOUs that I doubt they’ll ever honor.

Anyway, I’ve said enough already, I have no knowledge of what’s behind all these breaches butt I understand we’re committed to schtrengthing the border between the Wons and the Losers. 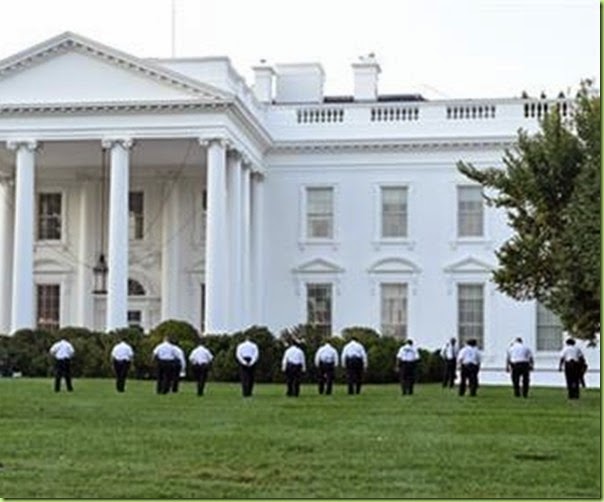 Here we are, practicing our human fence

I wonder if this approach would work on the southern border; the humans would have to armed of course, so that’s a problem. Still, stay on alert; someday you may be called upon to be part of our human fence. 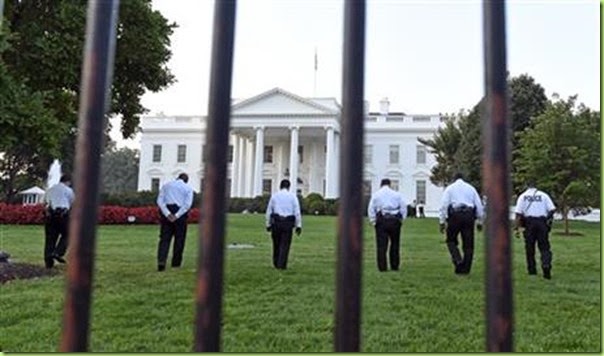 Enough boots on the ground 24 hr/day 365 days a year would certainly go a long way
towards halting the illegal border crossings. Other methods may be effective
and less costly. The real question becomes is the determination there to do it?