For those who think Big Guy exhibits tendencies towards malignant narcissistic personality disorder (characterized by superficial glibness and charm, a grandiose sense of self worth, pathological lying, cunning manipulative practices, lack of remorse or guilt for problems created, a callous lack of empathy, and a failure to accept responsibility for their own actions) – and who doesn’t? – this historic montage is for you: (be sure to watch to the end)

Odd, isn’t it? Here we are two years later, we still don’t know what “war” means and we’re still equivocating over the definition of “boots on the ground.” Butt at least we might finally know what Romney meant by “tragedy” @BarackObama 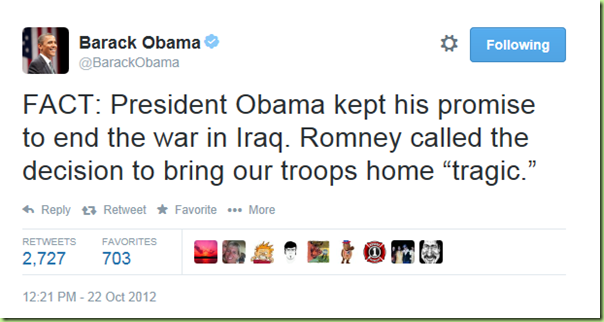 Although there’s still some controversy surrounding that term too. 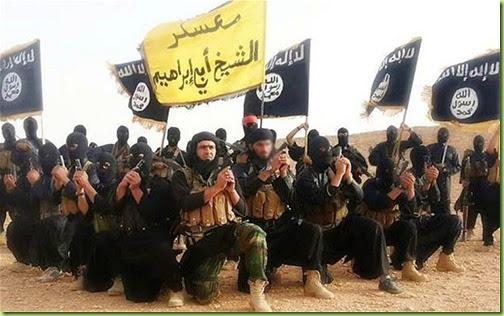 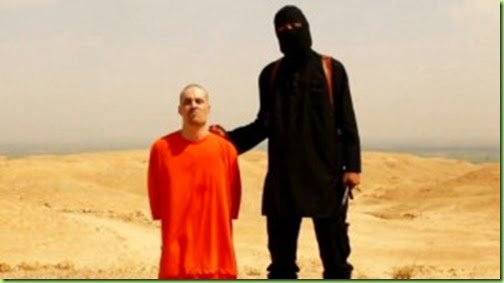 Boy, talk about your existential threats.

This man never takes responsibility for anything...unless it makes him look good. Leader? He couldn’t find his way out of a tunnel.