Joey B was in Detroit with Big Labor telling them that “it’s time to take back America!” From whom? And hasn’t that sort of hate speech been deemed to be racist by our Attorney General? 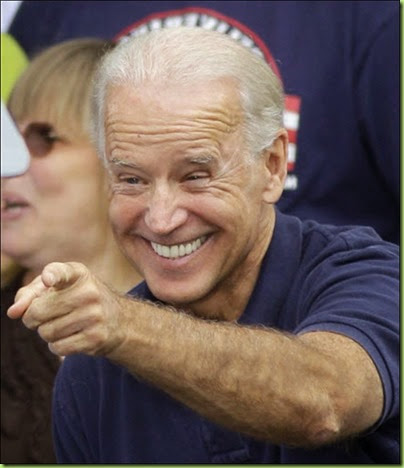 Also at the event, Teamsters’ President James Hoffa told the Labor Day crowd to get off their butts and head to the polls:

“If we stay home, we lose. We’ve got to have turnout. That’s how we turn this country around.”

Turn the country around? Haven’t you and your team been running it for the past 6 years? As I said, it was confusing.

Meanwhile Big Guy was in Milwaukee, pitching “HOPE” and “rights” – for everybody! 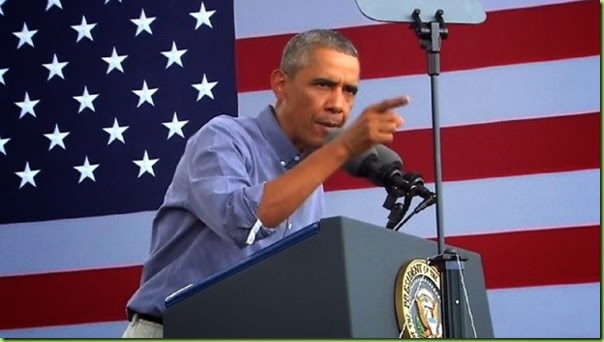 “I look around this room, and I see nothing but untapped potential.”

I’m not sure what HOPE or “Immigration Rights” has to do with Organized Labor. Maybe the unions are supposed to HOPE that amnesty and an open border doesn’t provide millions of aliens willing to do the work Americans union members are willing to do, only for less money.

Americans who are abandoning their citizenship in droves are due to be charged five times more to surrender their passport under government plans announced yesterday.

It looks like you can come here for free, butt it’s going to cost you dearly if you wish to leave. Isn’t that the way it always starts? First, a charge for being an expat, later a huge penalty tax, and eventually you’re not allowed to leave at all. 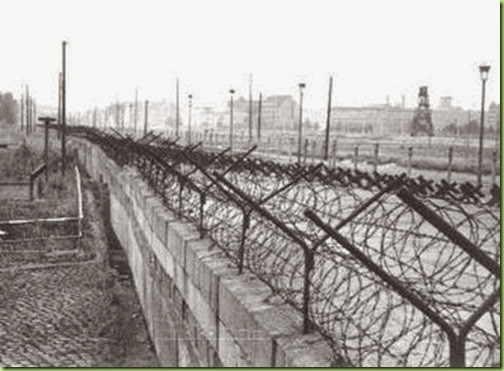 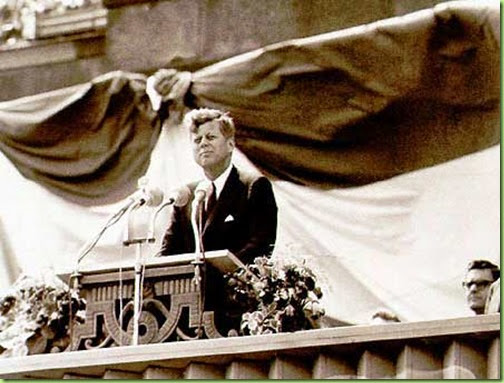 “Freedom has many difficulties, and democracy is not perfect. But we have never had to put a wall up to keep our people in—to prevent them from leaving us.” – JFK, 1963 “Ich bin ein Berliner” speech

I suppose we could look at the bright side: that’s one way to get a border fence built. 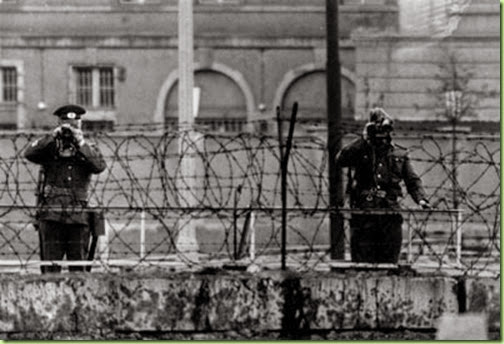 Did you know that Pinocchio was a terrible motivational speaker? 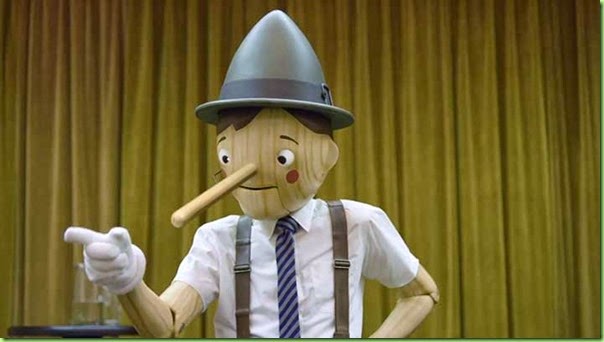 Oh yeah, as it turned out, he was. 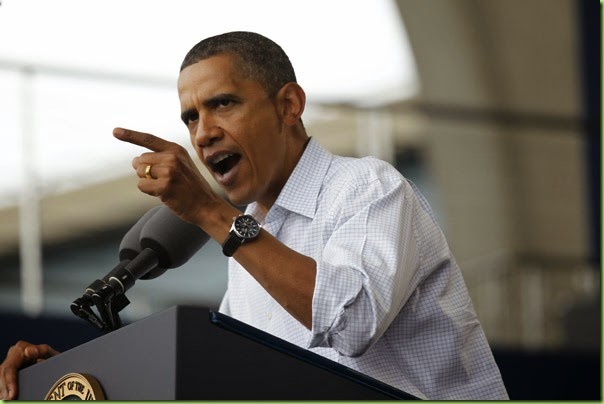 I said long ago, when they get around to building it, it will be to keep us in.

Great.
An Iron Curtain is coming down around the US. We are headed the way of Venezuela.