“Clearly, a civilization that feels guilty for everything it is and does will lack the energy and conviction to defend itself.” - Jean-Francois Revel

Although it’s the wrong holiday,the theatrical reference of the century comes to us this Labor Day weekend via Instapundit’s Facebook friend:

“What is happening now is basically America’s version of “It’s a Wonderful Life.” The President of the United States — supported to an exceptional extent by an electorate both uncomprehending and untrusting of the outside world — is Clarence the Angel, and he’s showing us what the world would be like if we’d never been born…”

Although this version of “It’s a Wonderful Life” it is a tragedy and the fallen Angel reveals not Bedford Falls without George, but the world without America. 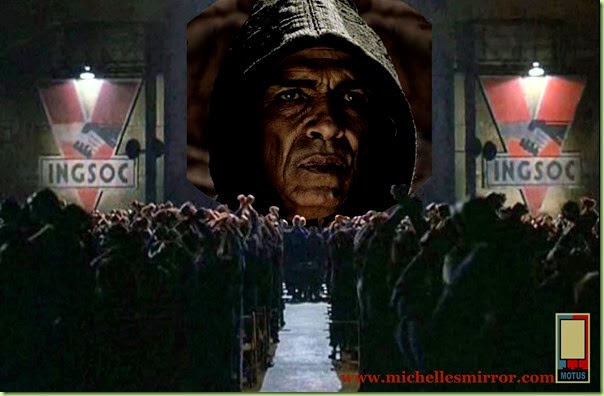 Coming soon to a theatre near you

Wait…didn’t somebody already do that? 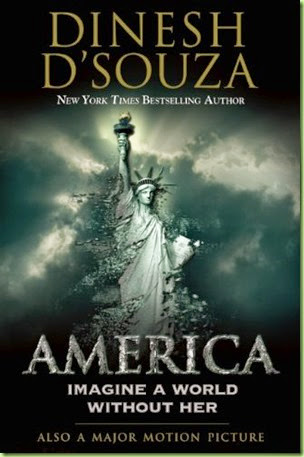 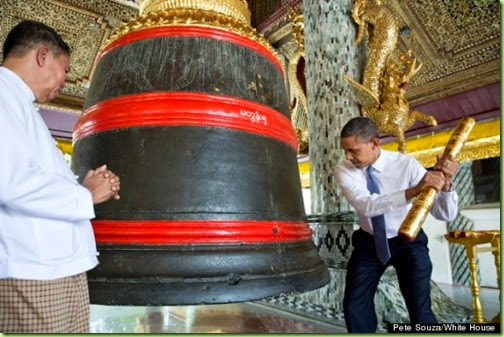 …an angel gets his wings. 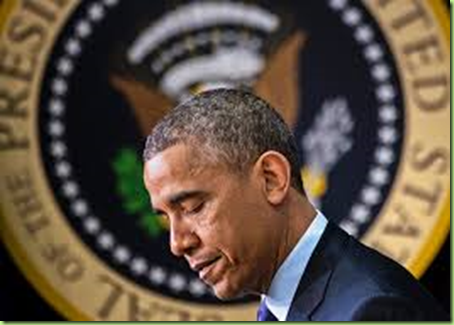 Yeah, sometimes they’re black. Don’t hold that against him. 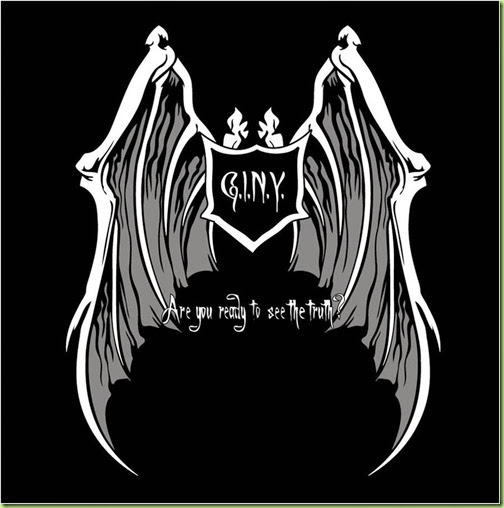 Great post for a Sunday morning. Yes, Calvin is the epitome of the low information voter.

Obama is showing the world what it would be like if America wasn’t here.
It’s not his intention, but it’s what’s happening, and it’s not a very pretty picture is it?
Like it or not Liberals, the world needs America or it’s all going to look like
Ferguson Mo.

“Like it or not Liberals, the world needs America or it’s all going to look like
Ferguson Mo.”

It doesn’t matter how bad the picture is, liberals will see it through rose colored glasses while high on feel-good drugs. There is no return to reality for them because they’ve never seen reality.