Take a bow Stephen Colbert, your fake news show term “truthiness” has just been adopted by your government. It’s been shortened to “truthy” and is now a wholly owned subsidiary of the old “Attack Watch” organization which was later acquired by the newly incorporated “Truth Team.” (I explained how this worked back when the merger was originally announced in 2012.)

In case you’ve forgotten, the role of those totally impartial organizations was to turn Right Wingers in to the authorities for telling lies about Big Guy - so the IRS could audit them. 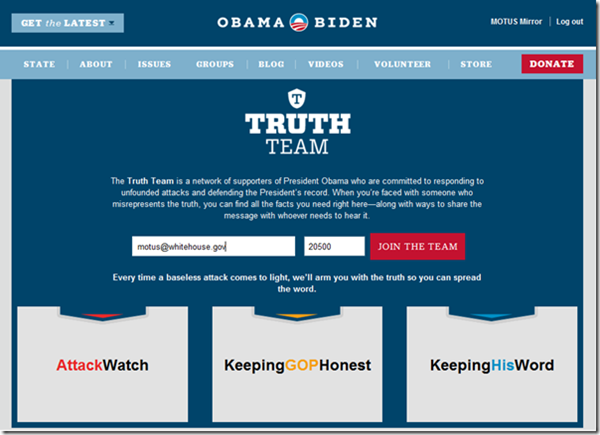 “The Truth Team is a network of supporters of President Obama who are committed to responding to unfounded attacks and defending the President’s record. When you’re faced with someone who misrepresents the truth, you can find all the facts you need right here—along with ways to share the message with whoever needs to hear it.”

The newest formulation of the Truth Team is a science project at Indiana University funded by the National Science Foundation to “monitor “suspicious memes” and what it considers “false and misleading ideas,” with a major focus on political activity online.” Because we don’t already have enough college kids in Washington messing with us yet. 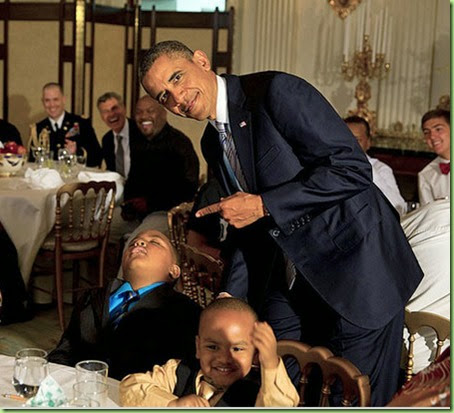 Butt don’t worry, the science project’s overseer assures us his intentions are pure:

So don’t worry, fellow travelers will continue to have their right to express themselves with impunity. However, if your choose to express yourself in a fashion that we’ve deemed to be “hate speech” (criticism of BHO) or “misinformation” (non-progressive ideas) you will be tracked down by the “Truthy” Team and turned over to the IRS for auditing.

Sounds like Big Guy just used his magic pen to create a new Federal Department: the Ministry of Truth. 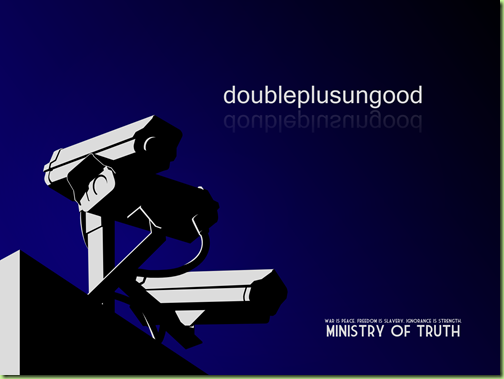 Maybe I should reactivate the MOTUS Truth Team, just to help sort out the TRUTH from the non-truthy truth. 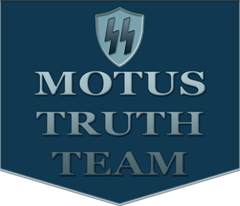 Truthiness or Consequences: It’s not just a game show anymore 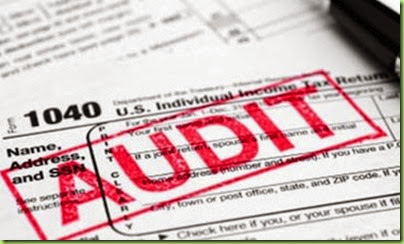 “You can use hate speech if you want, but it will bankrupt you.” The newest formulation of the Truth Team is a science project at Indiana University funded by the National Science Foundation to “monitor “suspicious memes” and what it considers “false and misleading ideas,” with a major focus on political activity online.”

So could we flag videos of Obama making campaign promises as being misleading and as such what are the penalties to Obama?

Of course since they control the “Truth” team I suppose that gives them the impetus to decide what Truth is, supposedly...