Man what’s a guy got to do to get a vacation in around here? George W. Bush went on vacation all the time and nothing ever happened, butt Big Guy can’t cut a break. Every time we try to get away, there’s fighting, aggression and rioting around the globe: Iraq, Ferguson, Gaza, Ferguson, Ukraine, Ferguson. Wait – what - Ukraine!? Again? I thought we had put that repartition behind us. 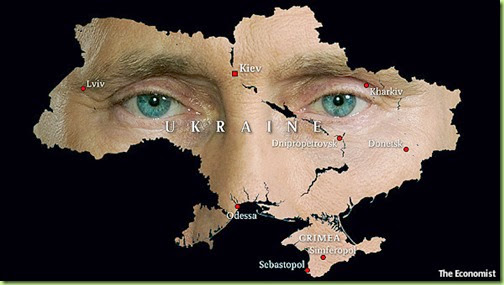 “Ukraine accused Russia of invasion today, after Vladimir Putin ordered a controversial aid convoy into the country because he could 'wait no longer'.”

Boy! That sounds familiar; I guess Putin’s got one of those ‘do-nothing Dumas” too. 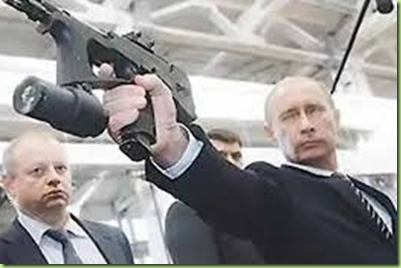 Some dictators have pens and phones; I’ll stick with my AK-47

“Tensions in the six-month crisis rose to dangerous levels, as senior Ukrainian officials warned that an attack on the fleet of white trucks could be staged by pro-Russian militants to give a pretext for a full-scale Kremlin occupation of eastern regions of the country.

Such a development would trigger a full-scale war on the European Union's doorstep.”

I suppose now that NATO had to go and poke their nose into it, everyone will be expecting Barry to take precious time away from the family to condemn Russia for their aggressive behavior (behaviour?) as well.

And for you haters out there who will be quick to condemn Big Guy for not doing enough - I don’t know what more he can do. He’s already unfriended Putin on Facebook and he’s no longer following his tweets.

And to be honest, on the presidential priority scale Russia is way towards the bottom. If you’re paying attention you will have noted that both sides of this fight are populated almost exclusively with people enjoying their white privilege.

So until further notice, we’ll be focusing our efforts where we’re most likely to effective: Ferguson, MO. As long as there are cops acting stupidly, we will continue to send in our hand picked racial arsonists to fan the flames. 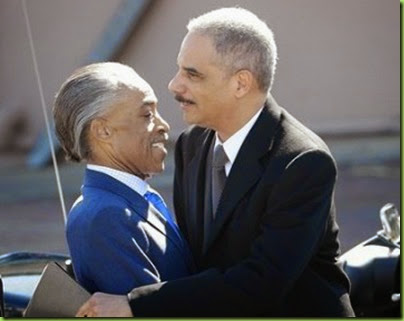 AG Holder with the Reverend Melon Head – and no, that’s not a racial slur, just an observation

And the White House, as the crisis following Brown’s death seemed to flare out of control, worked extensively behind the scenes to maximize The Rev’s doing what he does, using him as both a source of information and a go-between. After huddling with Brown’s family and local community leaders, Sharpton connected directly with White House adviser and First Friend Valerie Jarrett, vacationing in her condo in the exclusive Oak Bluffs section of Martha’s Vineyard, not far from where President Obama and his family were staying. Obama was “horrified” by the images he was seeing on TV, Jarrett told Sharpton, and proceeded to pepper him with questions as she collected information for the president: How bad was the violence? Was it being fueled by outside groups—and could Sharpton do anything to talk them down? – Politico

Because when you need boots on the ground in one of the world’s hotspots, who ya’ gonna call? FBI? CIA? U.S. military? Or a disgraced race hustler who has dedicated his life to oration and community organizin’. I mean the Reverend, not Barry. 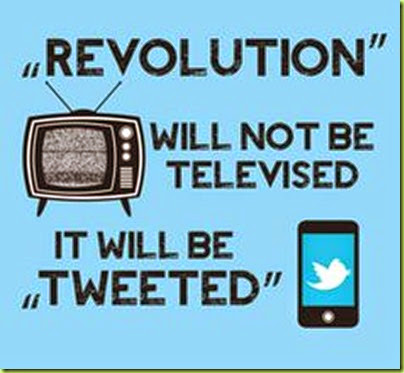 So don’t tell me that our #Diplomacy isn’t working.

Maybe it’s time for us to look into drafting a new varsity team ourselves; if ISIS can do it in record time, why can’t we?

The pic of holder hugging sharpton, looks like jeff dunham has got some competition.

did holder really hug Sharpton? Or, is the picture Photoshoped?