Everyone has been speculating for weeks about the reason for Big Guy’s planned mid-vaction return trip to Washington. Speculation ran rampant: to declare amnesty via executive order? 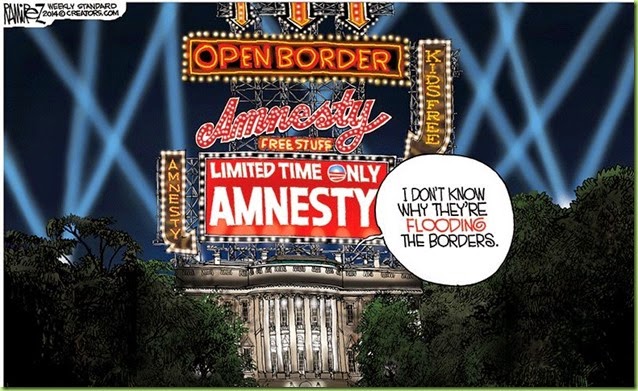 To make a recess appointment of Reverend Sharpton to a newly expanded Supreme Court? 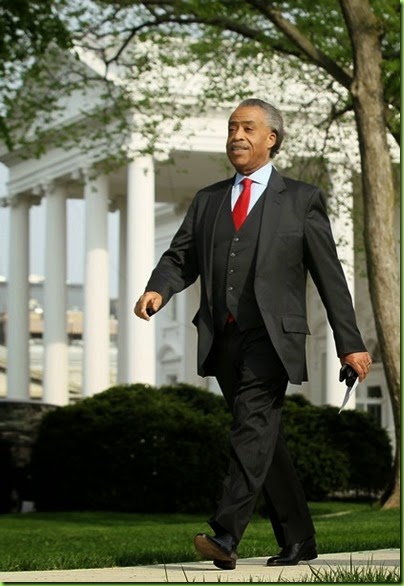 The Reverend “Protest We Much”

To announce martial law across the land as police everywhere continue to act stupidly? 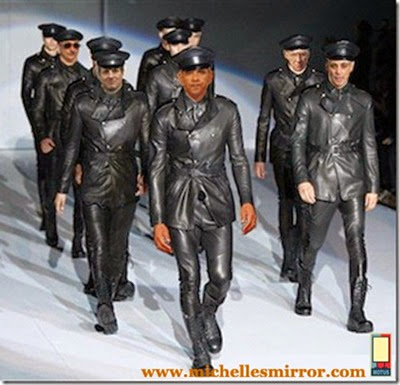 The reality however, as usual, is far more mundane: 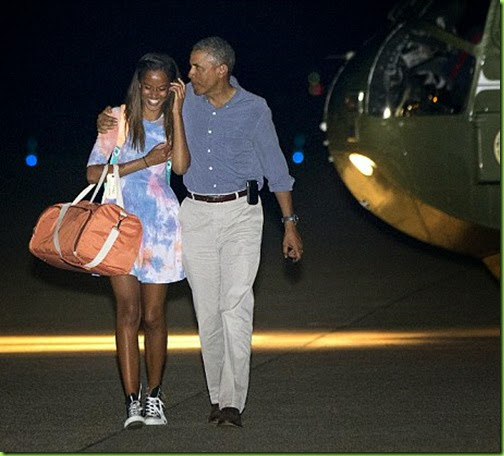 He’s simply trading Wee Won One in for Wee Won Two. You know how teenagers are: one week with Mom and Dad is about as much as they can tolerate. Who can blame them.

In order to justify the cost of the round trip Barry will be meeting with Ricky Holder later today to discuss option 3, above.

a newly expanded Supreme Court? What the heck?

Doesn’t Congress have to pass a law to increase the Supreme Court membership from the current nine justices???