You’re probably wondering how the Great Hug-Out over at Vern’s house went last night. While it started out a bit awkwardly: 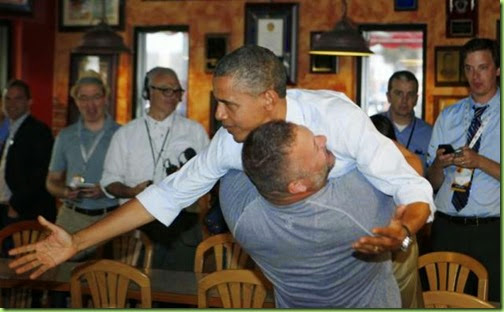 “I’ll never let you down again.”

By all accounts Hillary apologized profusely to Big Guy, 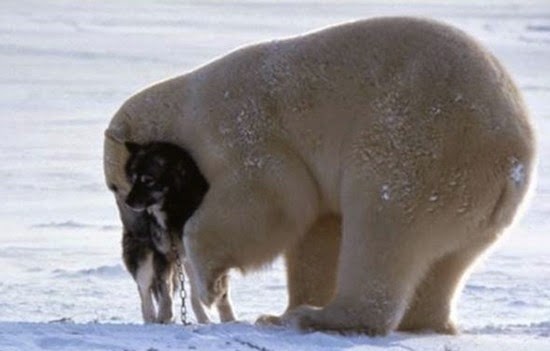 “I’m sorry I threatened to eat you, little dog. I completely forgot you were black for a minute there.”

And now everything is the way it used to be: 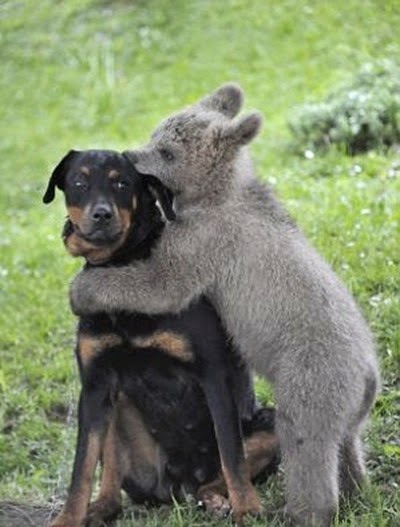 “You can stop chewing on my ear now.”

And now Hilz and Beary are best friends forever again. 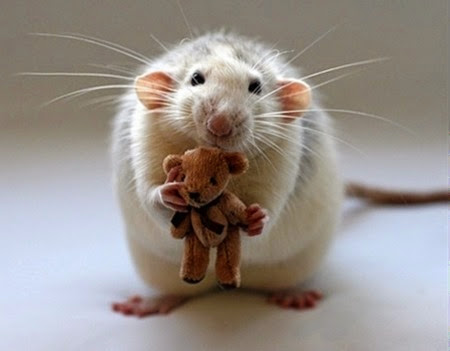 And remember kids: Sometimes you get the bear, and sometimes the bear gets you:

Obama, we have been told, is frustrated, “restless,” bored with the responsibilities and chores of office. He thinks of himself as the bear—intimidating, wild, untamed, roving—escaping his den. But he is flattering himself. Obama is not the bear. He is the cub: aimless, naïve, self-interested, self-indulgent, irresponsible, irresolute. The bear is…(fill in the blank)

She’s got PTSD from being shot at in Bosnia...which is “Stolen Valor”, principle among her never ending litany of lies.

He’s not a loose bear, he’s a loose stool.

What exactly about Obama constitutes "Bear?" Unless he's talking about...