Boy, it’s not just Ferguson, Missouri; racism is breaking out all over the place. For example, have you seen what Dana Milbank wrote?

President Obama must really be teed off.

Hillary Rodham Clinton, his once-loyal secretary of state and his likeliest successor, has gone rogue, criticizing his foreign policy as too timid.

Obama responded with not one but two rounds of golf.

And even Jimmy Fallon is writing racist jokes now:

“After spending yesterday at the beach, Obama said, “This has been fun, but I should really get back...to the golf course.”

What is it with the obsession with Big Guy’s vacation? When candidate Obama said this about PRESIDENTIAL VACATIONS in 2008 did people think that he meant it literally?

“You have to understand that if you seek that office, then you have to be prepared to give your life to it. Essentially, the bargain that I think every President strikes with the American people is, ‘you give me this office, then in turn my fears, doubts, insecurities, foibles, need for sleep, family life, vacations, leisure, is gone. I am giving myself to you.”

Racists everywhere are asking “can we give him back?”

In other Obama-vacation news, BO rubbed elbows with a crowd of fellow vacationers and told them he was having fun despite Globull Warming having caused the ocean to be unusually cold this year. And he said that the first family spent time with some seals on the beach on Monday:

"We were hanging out with some seals this afternoon who came by and said hello," he said.

I trust they were not from Seal Team Six. 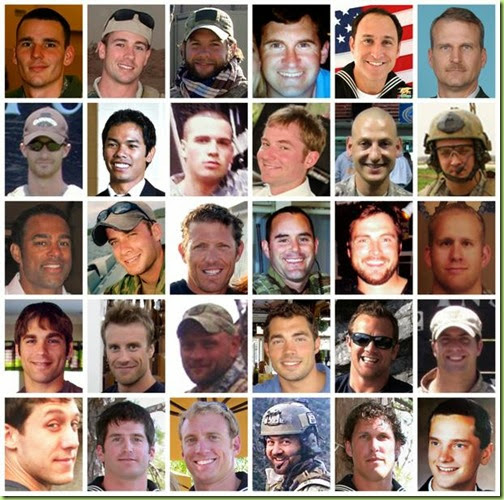 We don’t really talk about them anymore. 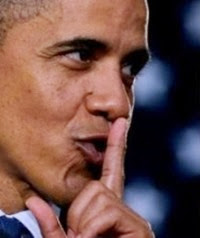 By the way, today’s course is unnamed as of yet, but yesterday we played the Vineyard Golf Club of Edgartown. Round 30 of the year, 187 of the presidency, in case anyone’s keeping score.

Racist? I think not.

Oh, wait - I forgot. Absolutely anything spoken about any black person is now officially a racist comment.

Stand up and defend yourself, d@mnit.

It seems that his golf scores are just as secret as his college grades and birth certificate. So what does he shoot 150 strokes or 18 strokes per round?

Where are Michelle and the girls? Have they been spotted? Are the on this vacation?

Yep, IF he was a good golfer, his media would be crowing about his prowess on the greens.
His golf habit is more about meetings with his fellow travelers with no press or cameras around.

I keep waiting for the video of the SecServ unloading Malaria Obama’s new car from the airplane.
So far, not happening.

Well, I don’t like them, but I wouldn’t call her Malaria. She’s still just a teenager, and as they say, you can’t choose your parents!!