Just a few things to wrap up before packing for the Vineyards:

President Barack Obama stepped in front of the cameras on Thursday to utter words he hoped he would never say as commander in chief.

"I've therefore authorized targeted airstrikes if necessary to help forces in Iraq," Mr. Obama said in a statement from the White House. "Today America is coming to help."

That would be as opposed to the last time we came, under George W. Bush, to kill people and break things and…Halliburton!

And don’t think for a minute that this decision was an easy one for Val Jar. She was well aware that this would look like a policy reversal by President Lead-From-Behind. However, since the do-nothing Congress is already on vacation and therefore not in a position to get blamed for doing nothing, she decided to go ahead and move the red line we’re no longer using in Syria to Iraq.

Critics are already saying this is too little too late, and I guess you could say it’s a little like opening the barn door after the horses have come home to roost - or something: 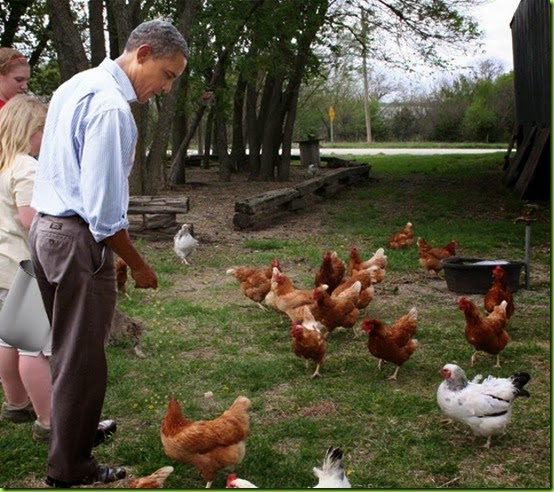 Providing a helping hand for the world’s little peckers

I think it’s just a reminder to all of us to be a little more proactive. Be more like Lois Lerner and Marilyn Tavvener:

DAILY CALLER – The administrator of the Centers for Medicare and Medicaid Services (CMS) deleted some of her emails and may not be able to cooperate with a congressional investigation into the flawed Obamacare rollout, CMS has warned Congress.

Marilyn Tavenner, who was appointed by President Obama to take over CMS within the Department of Health and human Services in 2013 — prior to the Obamacare rollout — deleted some of her emails and did not save hard copies as the Federal Records Act requires her to do, MSNBC reported Thursday.

Though Tavenner’s computer did not crash like ex-IRS official Lois Lerner’s computer allegedly did, Tavenner may be unable to cooperate with House Oversight and Government Reform Committee subpoenas.

In a simpler time, before Obama (BO), this would have been referred to as an ethical lapse resulting in  “obstruction of justice.” Now days it’s known as institutional obfuscation and it makes you eligible for a taxpayer funded bonus. 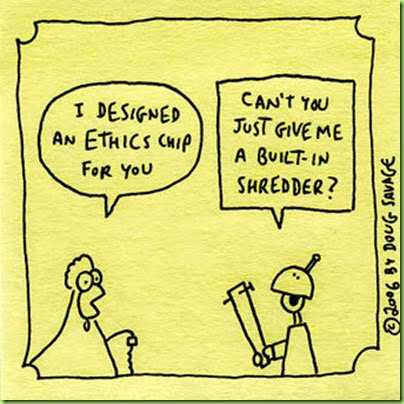