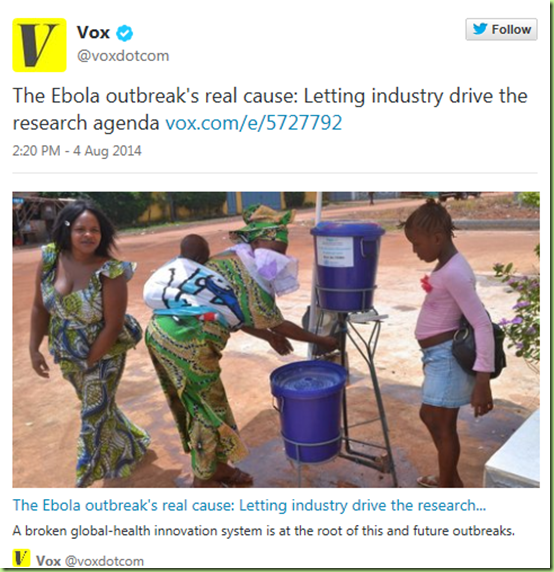 And what does all of this have to do with BHO’s most recent Executive Order that allows for the apprehension, detention, and/or conditional release of individuals with certain severe acute respiratory diseases, not including influenza?  (Of course, we will determine whether it’s “influenza” or not.) 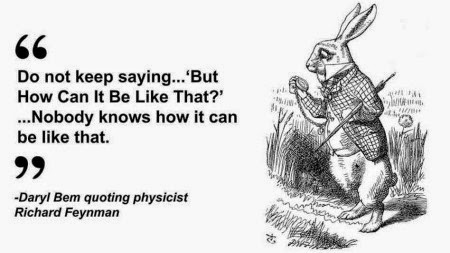 Tell us what you think, and remember: your vote counts – every time you vote, just like in Chicgo.

Good post. Thanks. Lots of good/informative threads at zh on the topic. This one from today...

I hopped off the plane at L.A.X.
With my father’s dream from Africa
Welcome to the land of welfare (whoa),
Am I gonna get me some?

Jumped in the cab,
Here I am from Sierra Leone
Look to my right and I see the Hollywood sign
But I’m feeling kind of sick and dizzy
Everybody seems so healthy

Go to a club in another taxi cab
Everybody’s looking at me now
Like, “Who’s that guy whose bleeding out the eyes?
He get into a fight or something?”

So hard without a witch doctor around
I’m definitely feeling lousy
‘Cause all I see are shoes, since
I’ve fallen down on the floor