While we wait to find out if Ebola is God’s way of saying “Shut the D*** Borders!” let us ponder this, via HuffPo:

The White House is making women's empowerment a theme in a Washington African leaders summit next week. Michelle Obama said problems with girls' education often stemmed from traditional "attitudes and beliefs" that exist even in the United States and lead to issues such as the gender pay gap and an underrepresentation of women in leadership.
She said men worldwide needed to "look into their hearts and souls and ask if they truly view women as their equals." 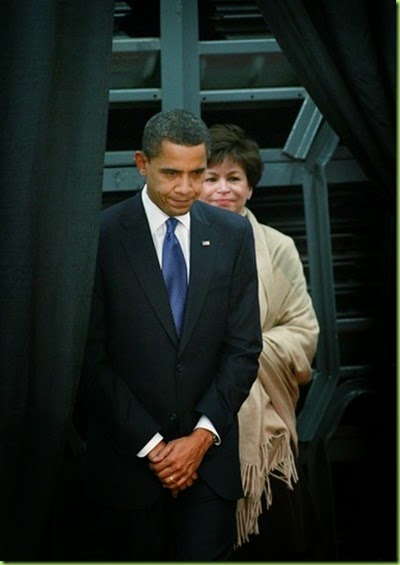 "I am who I am today because of the people in my family, particularly the men in my family, who valued me and invested in me from the day I was born," Obama said.
"And as I grew up, the men who raised me set a high bar for the type of men I'd allow into my life - 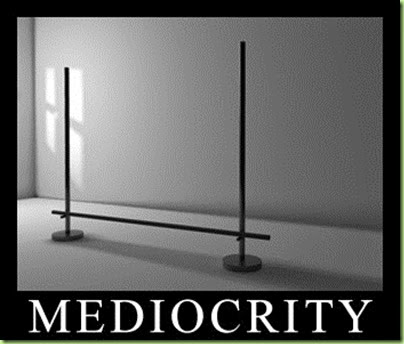 which is why I went on to marry a man who had the good sense to fall in love with a woman who was his equal, to treat me as such - a man who supports and reveres me, 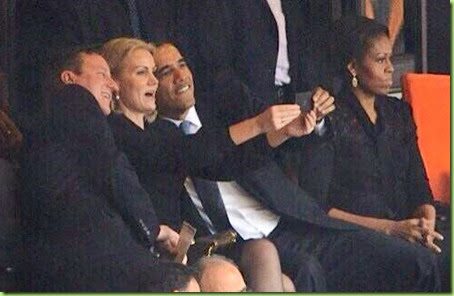 and who supports and reveres our daughters as well," Obama said. 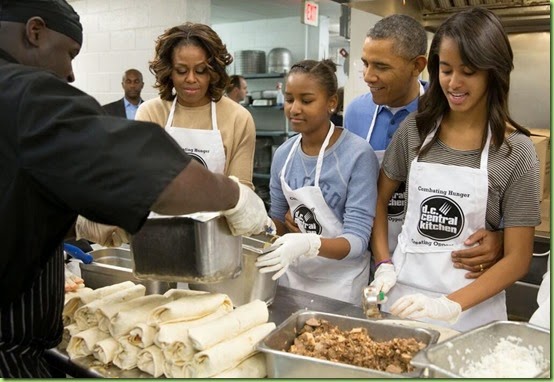 Come on girls, learning how to cook and hand out free stuff is important.

In related news, Lady M’s program to empower women has somehow resulted in the elimination of school bake sales. “A woman’s place is in Congress” not the kitchen…or something. I fail to see how banning bake sales is going to help; unless MO thinks getting women out of the kitchen is the best road to empowerment. 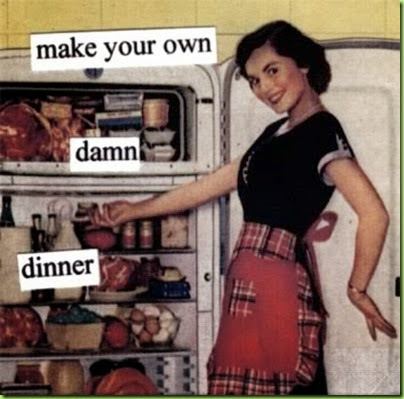 BO, MO, and Joe: effectively lowering standards since 2008 -  without a lick of irony!

In other news: Ebola goes airborne. No, not via air evacuations, via pigs and monkeys. (I know, I know “no simian referenced, MOTUS!” Butt I’m just reporting the news.) Don’t worry though, we’ve been told by our government that there’s no need to worry about the evacuees in Georgia spreading the disease because we’re taking all necessary precautions. On the other hand, the two American aid workers who contracted the disease in Liberia were “taking all necessary precautions” too. Could this be the result of lowered standards too?

“I am who I am today because of the people in my family, particularly the men in my family, who valued me and invested in me from the day I was born,” Obama said.

I guess, in their valuable ‘lessons’, they left out the part about EARNING YOUR OWN WAY ON YOUR OWN MERIT-instead of being a life-long, able-bodied ward of the state!