…except for Fast and Furious, Benghazi, NSA abuses, EPA abuses, IRS abuses,VA abuses, Bergdahl-Taliban exchange, and the invasion of our former southern border. I guess phony scandals are not included in the “things I usually know about” category.

So I wonder: does he, or does he not, know about the DOJ’s suppression of the Shirley Sherrod emails? Apparently the public doesn’t have ‘any need for access to those documents,’ which seems a low standard  for any administration, even this Won, the most transparent ever. 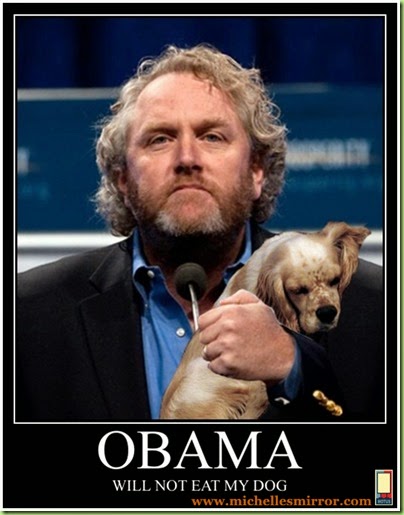 Obama’s attempt at plausible deniablility ... is not plausible.

I wonder what day Bambi found about about 9/11/01? the following Friday?