If not for Thursday’s .38 second special speech on the downed Malaysian airline, BO’s address yesterday might have gone down as the worst international incident speech by an American President ever. For any number of reasons, here are just a few:

“By far the country that lost the most people onboard the place was the Netherlands.” – thanks BO, butt there isn’t a prize.

“Now, here is what we know so far. Evidence indicates that the plane was shot down by a surface-to-air missile that was launched from an area that is controlled by Russian-backed separatists inside of Ukraine.” – Far be it from us to rush to judgment, to take sides, to use this crisis as an opportunity to advance our own agenda. We reserve that tactic for domestic issues.

“Evidence must not be tampered with. Investigators need to access the crash site.” – Are you paying attention, Lois Lerner?

“So now's, I think, a somber and appropriate time for all of us to step back and take a hard look at what has happened. Violence and conflict inevitably lead to unforeseen consequences.” – Really? unintended consequences? That never happens does it? 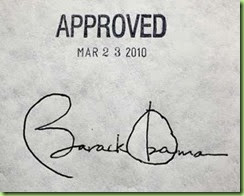 Remember when Romney declared Russia our #1 geopolitical foe? Remember how liberals laughed, and Big Guy joked “the 1980s called and they want their foreign policy back,”? Seriously, that’s no joke. Heck, we might even settle for the 1970’s about now, and you know how difficult it was to make Jimmy Carter sound presidential.

Remember, nature abhors a vacuum; step away from the giant sucking sound: it leads down the rabbit hole. 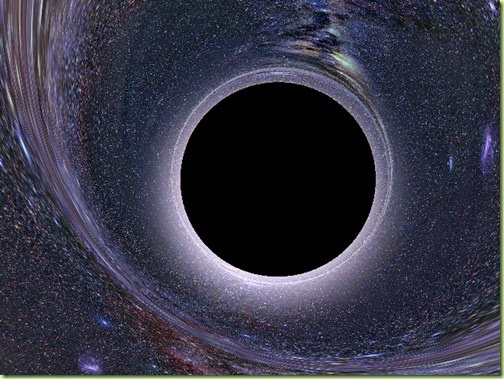 We are now staring into an actual black hole

And one last thought: who doesn’t lose their mind over a bowl of good chips and guacamole?

“Evidence must not be tampered with. Investigators need to access the crash site.” – Are you paying attention, Lois Lerner?

Quote of the day!

Mr. Heartwood told me last night he knew when Obama was elected he’d be a contender for Carter’s place, but he didn’t know he’d make Carter look like George Washington.

I hope I live long enough to see this nation’s 51st president just so I can tell people that I remember a time when some people (idjits) thought that 0bama was the greatest president of all time, and now he’s not even in the Top 50.