This is how a 20th century U.S. President addressed the downing of a civilian airliner:

This is how a more enlightened 21st century U.S. President addressed the downing of a civilian airliner:

“It looks like it may be a terrible tragedy.” 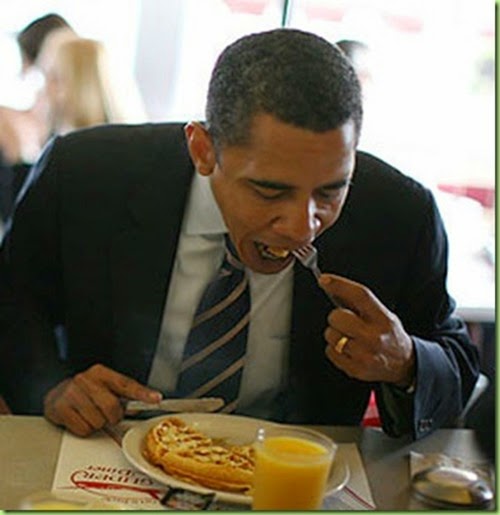 BO’s well crafted 38 second response was completely pragmatic: after all, the plane had already crashed and burned. So what difference, at this point, does it make? 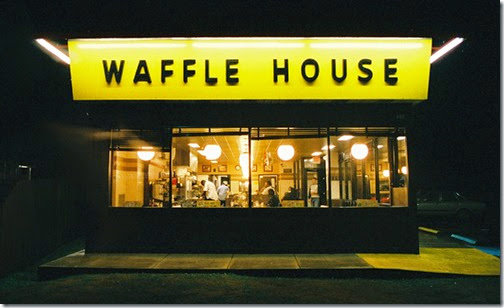 America evolving: Open all night . And by open, I mean “OPEN.”

The airliner destruction just got in the way of his fundraiser, and his upcoming vacation.

Man, we are SO SCREWED.

Every time I watch that video of Reagan, I get a pit in my stomach because I know we’ve got nothing like that, and may not for a long while.

It’s enough to keep me up at night.

i wouldn’t dismiss 0bama having a hand in it

So hard to watch video of Reagan, a time when the office of President meant something, when America was respected, when we actually had a foreign policy and the CIC grieved along with the American people when a tragedy occurred.

So hard to watch that knowing I must return to the reality that is this country’s nightmare - an illegal, American hating man child in office.