Specifically, what does your neck jewelry say about you?

Besides, BHO has made it perfectly clear that we need to lighten up. So, since it’s Friday, it’s summer and this is a fashion blog let’s talk about necklaces. I’ve noticed that liberal women tend to favor big beads and pearl necklaces: 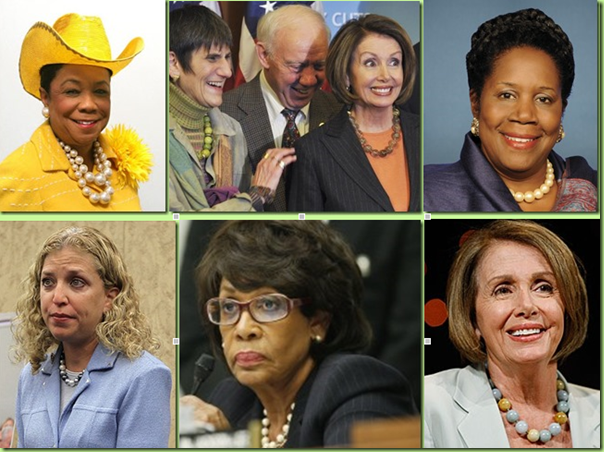 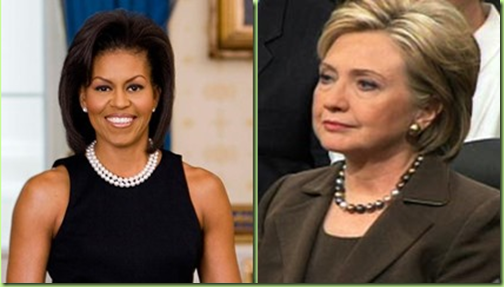 and even their Womyn’s Reproductive Rights spokesmouths: 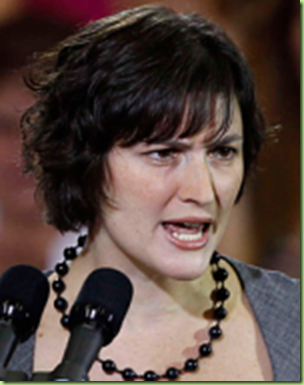 They all favor the beaded, choker style necklace. What is it, do you suppose? A secret Fem-Dem sorority symbol that you find out about only after someone opens those trap doors for you? A talisman of some sort? A discreet way to carry your prayer beads?

Or is it simply a product of liberal mind melding?  You know, the sheeple phenomenon? 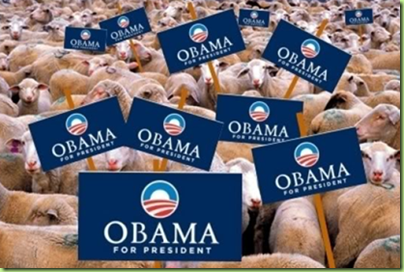 I suppose we could blame Jackie for these fashion replicants, 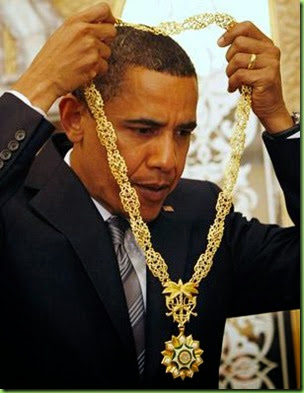 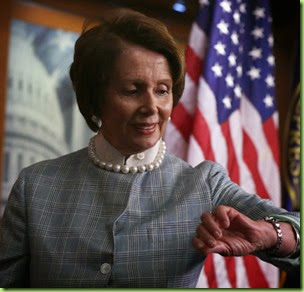 I think they dream of having strings of certain anatomical bits...

I’m thinking it’s just a handy place to store beads used at the other end or the alimentary canal... Some argued that this was a symbol of the Illuminati: