Proof that there’s only room for one professional in any conversation with a liberal; and because you can never hear enough from a member of the State Department’s Junior Varsity team:

Or, as Donald Douglas on American Power put it:

With Marie Harf and Jen Psaki who worked as Obama for America campaign staffers in 2012, you've basically got a couple of ditsy sorority pledges who've got no business speaking on behalf of the United States government. 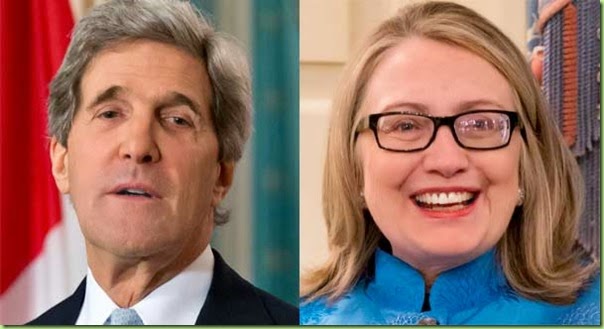 Butt, what difference at this point does it make?

Obama’s spokeswoman is a ditz. Megyn Kelly mops the floor with her.