June 4-5: Marks the 25th anniversary of The Tiananmen Square Protest in which hundreds, perhaps thousands, of Chinese citizens demonstrating for democracy were cut down by their government.

June 5: Also marks the 10th anniversary of Ronald Reagan’s death; the man who ended the Cold War by winning it.

June 6-7: Marks the 70th anniversary of the D-Day invasion, a horrific battle which landed Allied forces on the beaches of Normandy giving the Allied Forces a foothold in Europe that finally led to our victory in World War II.

So here, for your weekend reflection, a couple of pieces that discuss the value of freedom and democracy in a world of tyranny. First, from Roger Simon, ‘I’m Just a Soul Whose Intentions Are Good’: Obama, Bergdahl and Moral Narcissism:

Moral Narcissism is an evocative term for the almost schizophrenic divide between intentions and results now common in our culture.  It doesn’t matter how anything turns out as long as your intentions are good.  And, just as importantly, the only determinant of those intentions, the only one who defines them, is you.(snip)

Also, although it pretends (especially to the self) to altruism, moral narcissism is in essence passive aggressive, asserting superiority over the ignorant or “selfish” other. It is elitist,  anti-democratic and quite often, consciously or unconsciously, sadistic.

Next, Daniel Henninger: Bergdahl, Obama and the Tank Man. Obama’s foreign policy is a five-year fuzzball of good intentions.

Last week at the U.S. Military Academy at West Point, President Obama gave a speech describing his view of the U.S. role in the world. Any close reading of this speech would fail to identify a "situation," as we say today about places such as Ukraine, that would cause Mr. Obama to say simply: This must be stopped. (snip)

We straw men whom Mr. Obama set up and knocked down repeatedly in his Military Academy apologia would note that in the past five years the space between all or nothing has filled with Russia's border busting, Iran's nuclear-bomb project, Syria's sarin gas, China's disruptions of its neighbors, North Korea's threats against South Korea and Japan, Venezuela's Tiananmen-like crackdown of its democracy protesters, and al Qaeda subdividing into multiple cells from Asia to Africa. 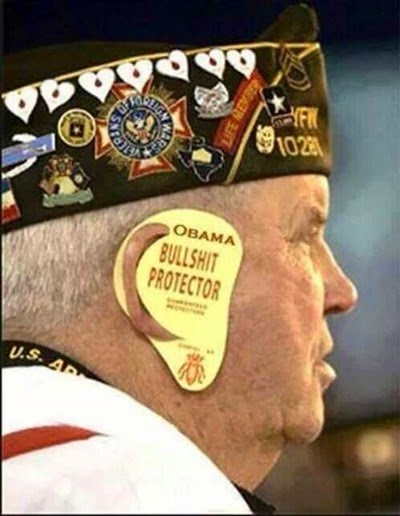 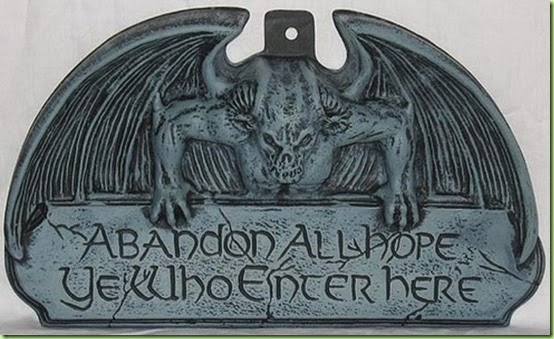 But I’m just a soul whose intentions are good
Oh Lord, please don’t let me be misunderstood

Yes it was the 25th anniversary of the Tienamien Square Massacre (sp?) Didn’t hear much about it in the MSM.

I remember the weeks of protests, with the square full of protesters. I remember they rallied around a statue named “The Goddess of Democracy”, which resembled the Statue of Liberty.

But communists and totalitarians, doing what they do best, used the military to crush their own people.

An irony is that since then, China has instituted many free market reforms, and opened up to the world much more than it had been open up until then. So some goals the protesters hoped to achieve have been realized.

But political freedom is still not a reality in today’s China.