Day one of my semi-sabbatical. So far so good.

Now who does that remind me of…? 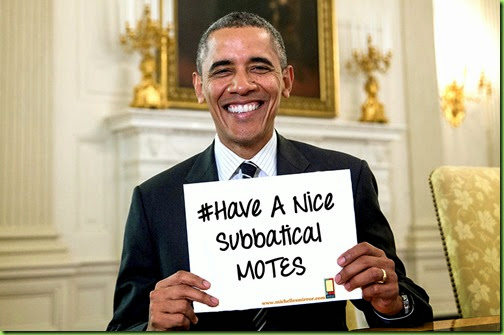 No, Obamaumao is an islamic communist agent who is dedicated to de-constructing the greatest last hope of the free world- our Constitutional Republic.

All for the “downtrodden”.... about whom no true communist gives one shiite.... except for their use in propaganda and agitprop.

Communism is theft and murder and that is what little twerps who have never really worked at real work ever in their lives.... aspire to lead as they enrich themselves. The choom gang, indo islamo communist operative. Way beyond FDR and the WWII incursions of spies and operatives- the front has changed to “flexibility” to our Soviet and Chinee “brothers”.