One day ‘till Memorial Day - the day set aside for us to honor the memory of the men and women who died while serving in the United States Armed Forces - and Nancy Pelosi is still focused on blaming George W. Bush for the phony VA scandal. 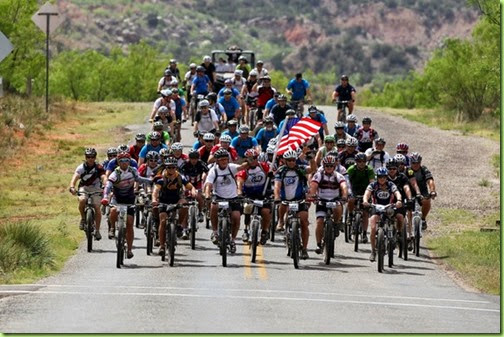 while arguing that her party has worked hard for veterans in recent years. 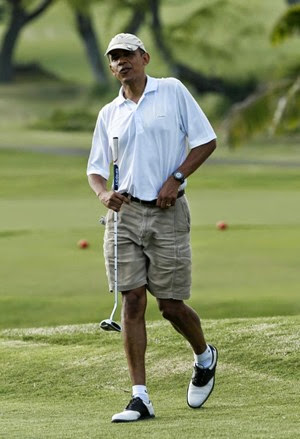 Pelosi took a shot at Bush 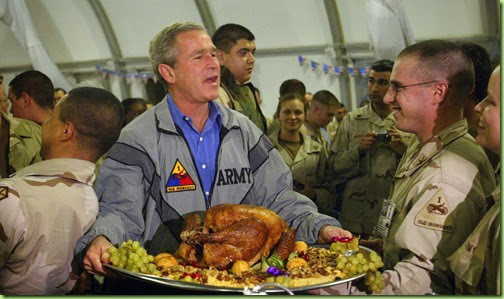 while saying that the scandal is a high priority for Obama. 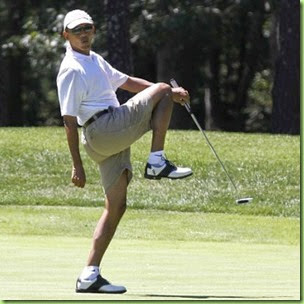 "He sees the ramifications of some seeds that were sown a long time ago,” 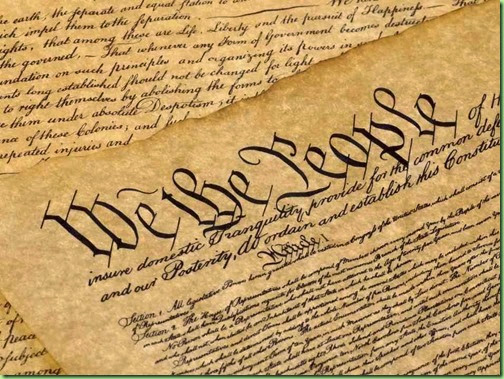 Apparently a very long time ago.

At a Democratic fundraiser in Chicago Thursday night, Mr. Obama told a small group of wealthy supporters that there are several hurdles to keeping Democrats in control of the Senate and recapturing the House. One of those problems, he said, is the apportionment of two Senate seats to each state regardless of population.

“Obviously, the nature of the Senate means that California has the same number of Senate seats as Wyoming. That puts us at a disadvantage,” Mr. Obama said.

The president also blamed “demographics” for the inability of the Democratic Party to gain more power in Congress, saying Democrats “tend to congregate a little more densely” in cities such as New York and Chicago. He said it gives Republicans disproportional clout in Congress.

“So there are some structural reasons why, despite the fact that Republican ideas are largely rejected by the public, it’s still hard for us to break through,” Mr. Obama said. 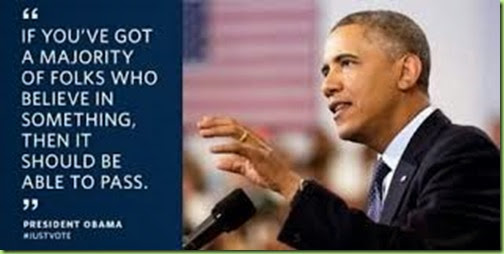 I sure hope the “folks” don’t ever believe in slavery again.

Nancy continues with her criticism of the VA scandal:

“when you have two wars over a long period of time and many, many more, millions more veterans," she told reporters during her Thursday press briefing. "And so, I know that he is upset about it." 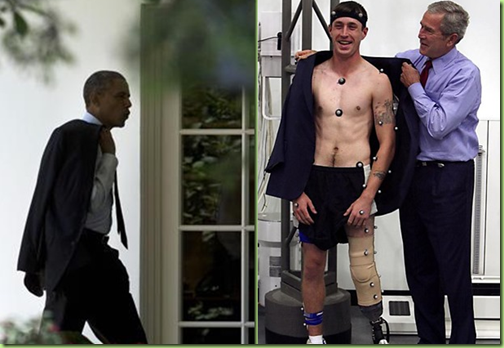 Unclear who Nancy thinks is upset: the empty suit on the left or the full suit jacket on the right.

"Maybe when we go into war, we should be thinking about its consequences and its ramifications," Pelosi said while discussing the scandal. 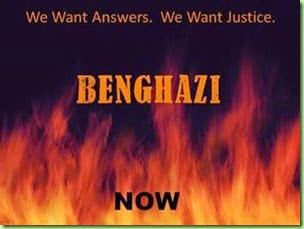 As opposed to Libya, where we thought through the consequences and ramifications of our actions very carefully.

"You would think that would be a given, but maybe it wasn't. And so, we go in a war in Afghanistan, leave Afghanistan for Iraq with unfinished business in Afghanistan. Ten years later, we have all of these additional veterans. In the past five years, two million more veterans needing benefits from the VA. That's a huge, huge increase."

Yikes! If that’s our problem I guess Presidents Roosevelt, Truman and Kennedy are going to have to share at least part of the blame for creating such a huge, huge increase in the number of veterans too:

Don’t worry though, Nancy has a solution in mind:

She suggested that Obamacare might hold the key to solving the problem. "We have the Affordable Care Act that is out there that is providing resources for more federally-qualified health clinics around the country," Pelosi said. "Maybe we should take a look at how we deal with our veterans' needs in a way that says let's help them closer to home, whether that's a federally qualified health clinic or in some other institution that provides health care closer to home. [It's] especially important for our veterans who live in rural areas."

Nice idea, Nancy, butt maybe we should look at the way the VA treats our veterans and ask ourselves if that’s how we want everyone in America served someday: rationed services due to cost and resource limitations that result in secret wait lists and denial of services. And if that’s the way things turn out, will that be George Bush’s fault too? And will you and the rest of the ruling class give up your platinum plated healthcare in order to take advantage of Obamacare too?

Anyway, with Nancy’s help we’ve at least gotten to the bottom of why America’s prestige has slipped so far; why the U.S. is no longer treated like a super power, why foreign leaders who would have never dared ridicule a sitting U.S. President now feel free to have at it. And, surprisingly, we find out that it’s all George W. Bush’s fault.

If only he hadn’t been such a cowboy, so cocky and independent,  the world would still love and respect us. 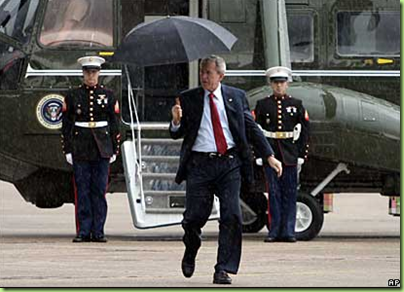 “A little more to the left, corpse man.”

As it is, even after five and a half years, BO is still cleaning up Bush’s messes. With his butt, apparently.

Ask yourself: what does a man’s fan base say about his character?

Okay, now that that’s cleaned up, you can all get back to your previously scheduled holiday weekend activities. Fore! 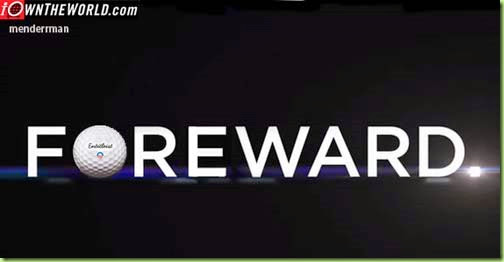 When did the VA deliver top notch health care to everyone? For as long as I can remember people have been complaining about the VA. Through Democrat and Republican years.

Shameful. He’s had 5 years to fix the problem and nada.