“There is something fascinating about science. One gets such wholesale returns of conjecture out of such trifling investment of facts.” - Mark Twain

This would seem a bit odd if we weren’t living in the Age of Obama: we just released over 36,000 illegal alien felons – including murderers, rapists, drug dealers and drunk/drugged drivers. Meanwhile we are considering imprisoning a 58 year old Cuban refugee who has been in the U.S. since he was nine, is a Vietnam War Vet and worked as a federal prison guard for 22 years. Go figure.

And speaking of Vietnam, 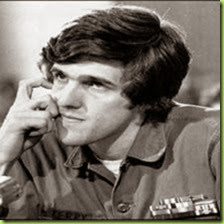 did you hear what Secretary of State John Kerry told the graduates of Boston College during his commencement address on Monday? He said that “climate change” is our most urgent problem and referred to anyone “skeptical of the Obama administration's climate claims as ‘members of the Flat Earth Society’ who are ‘risking nothing less than the future of the entire planet’ by resisting implementation of the administration's policies.” 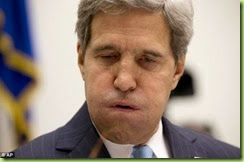 “If we make the necessary efforts to address this challenge – and supposing I’m wrong or scientists are wrong, 97 percent of them all wrong – supposing they are, what’s the worst that can happen?”

Which, in short, is a fairly accurate summation of not only our foreign relations policy, butt our domestic policies as well: “what’s the worst that can happen?” 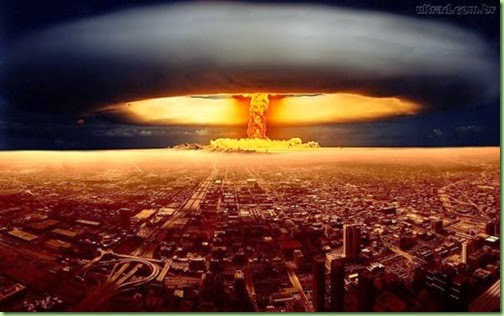 If they can’t figure out the answer to that, I’d say our ruling class doesn’t have a very good imagination. 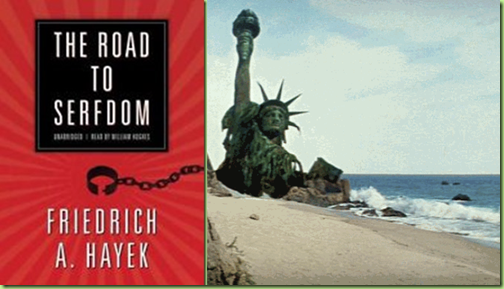 Mr. Kerry’s assessment of the current state of “climate disruption” leans heavily on the precautionary principal, a frequently misapplied notion that permits you to defy facts and logic in favor of advancing an agenda:

Environmentalists quickly faced the problem as they distorted facts and logic for their political agenda. They needed something to deny the need for facts and logic required by science and adopted the Precautionary Principle. Wikipedia says,

This principle allows policy makers to make discretionary decisions in situations where there is the possibility of harm from taking a particular course or making a certain decision when extensive scientific knowledge on the matter is lacking.

What is “extensive scientific knowledge” and how much can be “lacking”? The Intergovernmental Panel on Climate Change (IPCC) are 90 percent certain, but they examine only human causes of climate change and produce consistently incorrect climate model predictions. Physics Nobel winner Richard Feynman said,

It does not matter who you are, or how smart you are, or what title you have, or how many of you there are, and certainly not how many papers your side has published, if your prediction is wrong then your hypothesis is wrong. Period.

Well, you can read the rest for yourself if you wish. Or you can follow the advice of Jean Carré (who served in Vietnam) and go with the United Nations’ precautionary principle because, you know, what’s the worst that could happen? A huge, sucking, black hole maybe?

That’s right, the super cell over Wyoming caused by man-made global warming that is creating more extreme weather than has ever been experienced in the entire history of mankind. Why? What giant, sucking, black hole were you thinking of? 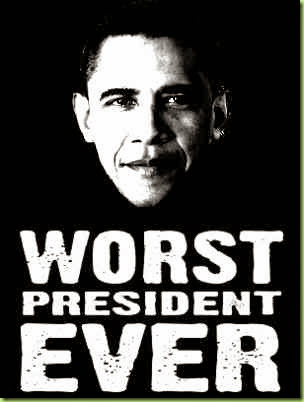 What’s the worst that can happen?

Democrats already laying the ground work for the exposure of their global warming lie.

yeah.. it was a lie... but look at all the good pushing it did for the planet! The $700 TRILLION cost of Cap n’ Trade type laws/taxes/punishments would totally cripple the economies of the world for decades, possibly centuries. It would also allow governments to steal all of our freedoms and send us into a very long period that will make the Dark Ages look like a vacation.

“Giving cheap, abundant AGW non-science to a Socialist politician would be the equivalent of giving an idiot child a machine gun.”

Is that a Rhetorical Question?