Whew! That was a close call: another Drudge Headline (“America’s Horse”) that gave me heart palpitations. Fortunately they were talking about California Chrome. 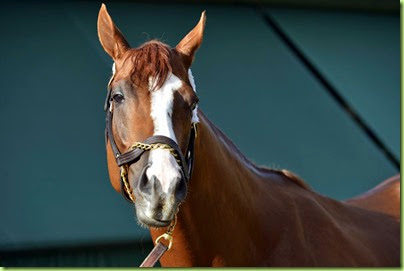 "He loves people," Coburn said of his colt. "He loves what he does, and that's why he's America's horse. In my opinion, this horse, what he's doing for two guys that work their butts off every day just to put beans and bacon on the table.This horse has given everybody else out there the incentive to say, 'You know what? We can do it too. We can do this also.'"

Butt admit it, you were thinking it too: 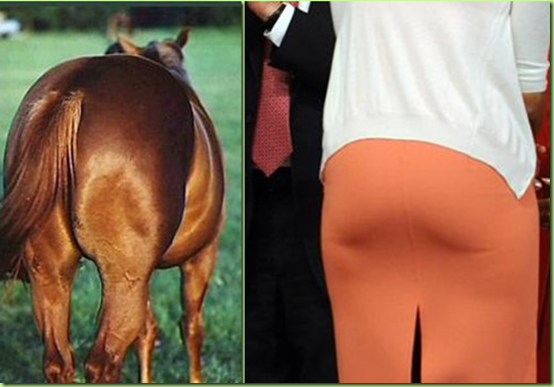 Fortunately, while California Chrome was winning the Preakness, Lady M was off doing what she does best – no, not Tweeting - meeting with military families while campaigning for beleaguered Democrats:

Facing a tough re-election bid, Louisiana Democratic Sen. May Landrieu has gone to great lengths to distance herself from President Obama — even bragging about standing up to the president for his reluctance to approve the controversial Keystone pipeline.

But apparently Landrieu’s qualms with the president don’t extend to his wife, Michelle Obama.

Mrs. Obama and Sen. Landrieu met with spouses of military veterans during a joint appearance at the National World War II Museum in New Orleans on Saturday. 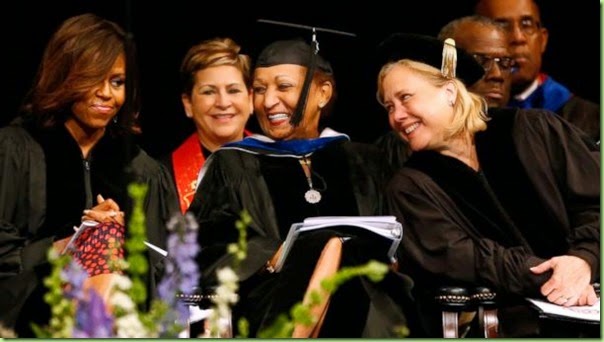 And there it is! Lady M gives Sen. Mary Landrieu, Louisiana “that look” she has.

Not exactly one of Lady M’s most enthusiastic endorsements:

“I also want to recognize Senator Mary Landrieu, who is here.  Let’s give her a hand,” Mrs. Obama said to the crowd. “She has been a strong supporter of this university.”

Butt what can you expect: the woman has distanced herself as far away from Big Guy as she can – Mary, I mean. 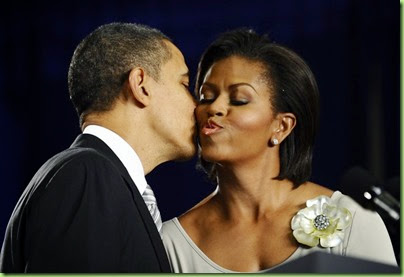 Although MO likes to keep her distance too

In fashion news, California Chrome is a finalist, along with MO in the 2014 Vidal Sassoon Side-Swept Bang Award: 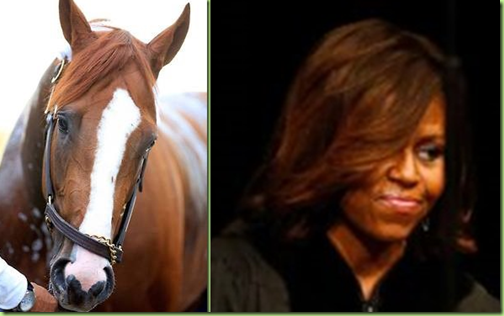 Whew! This will be a close Won too, butt be sure to vote for your favorite as many times as you’d like, as Chicago rules are still in play, even though you can’t wear your nasal breathing strips. So we expect this to be a tight race, with the winner taking it by a nose... 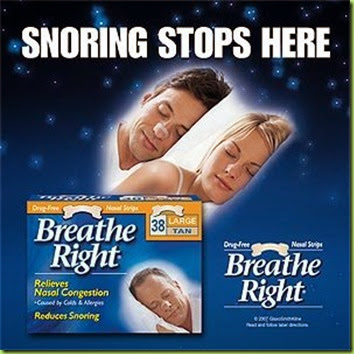 The 2014 Vidal Sassoon SSB Award is Sponsored by: #SnoringStopsHere (Now available in NY)

In International News, as the search continues for Malaysian Airlines MH370, a new book claims the missing airliner was accidentally shot down by US-Thai strike fighters as part of a training drill that went horribly wrong, 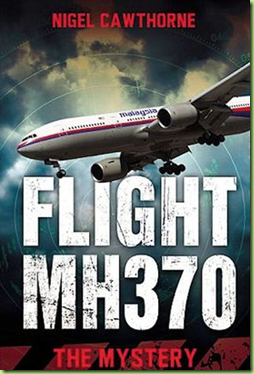 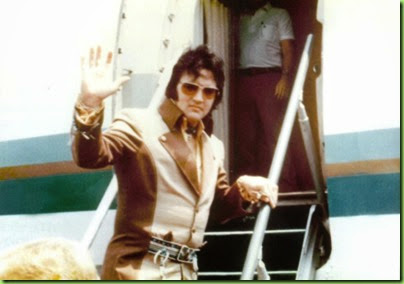 Along with Michael Jackson, who was last seen live in Vegas performing - what else? - “Slave to the Rhythm.” 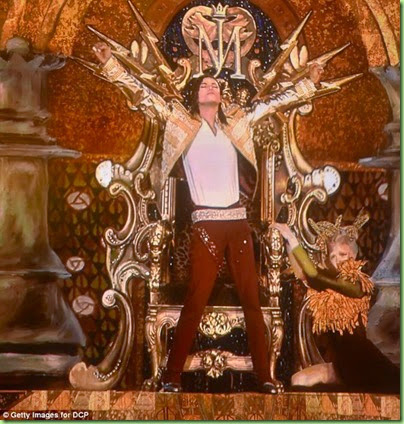 Butt I digress: Is America a great country, or what?

“This horse has given everybody else out there the incentive to say, 'You know what? We can do it too.” 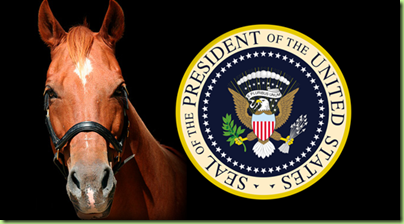 Even to mention California Chrome and Michelle Obama in the same article is an insult to a remarkable horse. What a foul person she must be.