Because we have so many phony scandals to deal with around here, we’re decided to address them one at a time, beginning with the phony VA scandal, which we’ve responded to forcefully. 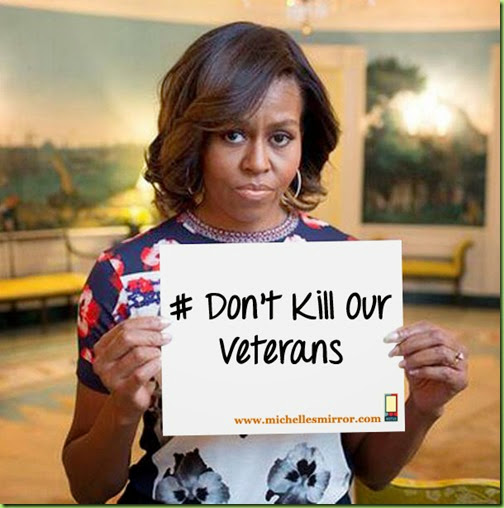 A brief recap, in case you can’t keep up: this is the phony scandal in which the Veteran’s Administration is accused of letting dozens, if not hundreds, of our vets suffer and/or die due to their incompetence. It also involves, allegedly, the willful suppression of facts regarding actual wait times (aka Wait-list Fraud) which was first brought to light back in March of 2013:

An internal memo from March 2013 obtained by NBC shows top VA officials learned of the problem well before the current allegations, and had been quietly trying to fix it.

As you know, we reacted to this disgraceful behavior immediately - well, within 15 months, which is way better than we did in Benghazi - after some loudmouth blew the whistle about this ongoing practice.

Or as Ed Morrissey noted:

They have known about the problem for 15 months — and only now are getting around to doing audits? Sounds like a typical VA wait time, eh? (Side Note: Who knew Ed was Canadian,

Apparently the motivation behind this phony scandal was…money. The phony wait-list scam made various facilities performance appear better than it actually was, hence making the functionaries running the facilities eligible for big bonuses. Sort of like what happened with the financiers on Wall Street.

So, the appropriate resolution for a phony scandal: A phony firing.

“Today, I accepted the resignation of Dr. Robert Petzel, undersecretary for health in the Department of Veterans Affairs,”

Let the record reflect that Dr. Petzel was set to retire effective May 31. So this forced him to move that date ahead…2 weeks. That’s what I call government accountability. 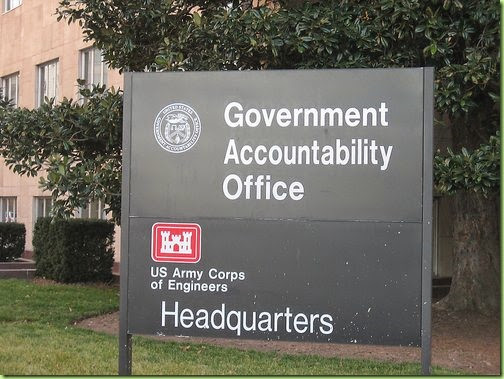 So Dr. Petzel will be going on vacation for 2 weeks. And that’s what accountability looks like in the Age of Obama. 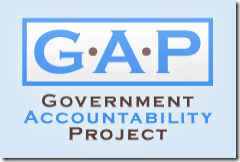 Since the hashtag campaign seems to be going quite well we’re planning similar resolutions for some of our other phony scandals, in hopes of avoiding any more unnecessary phony firings – as we’re all about creating jobs, not eliminating them.

So, for example, for the phony Benghazi-gate, a hashtag campaign directed at the rebels just out for a walk one night who decided to go kill some Americans: 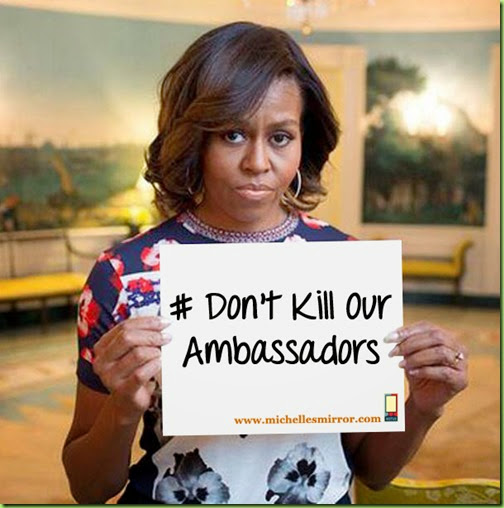 And if that doesn’t do the trick, we’ll “fire” Hillary.

And for the phony IRS scandal, a two pronged campaign to address both concerns:

The Big Brains around here think this is a real WINNING! stratgy. We’ve branded it our Scandal Obfuscating Strategy (SOS™) with the optional Hashtag Resolutions™ add-on. We’re even thinking of monetizing it by offering it to the private sector for Big Evil Corporations to use in the resolution of their own phony scandals. Oink!

Take GM for example, they could really benefit:

General Motors has agreed to pay the federal government $35 million -- the maximum penalty -- for failing to report the potentially deadly defect earlier.

While GM had knowledge of their ignition switch problem as early as 2006, let the record reflect that as part of the GM government occupation, future liability for any vehicles built before the bailout was waived:

GM went through a government-backed bankruptcy reorganization in 2009, which voided any liability claims tied to products made before July 2009.

So I don’t know what that’s all about, butt I do know that the government has acknowledged losing $11.5 billion on the GM bailout. By my pre-Common Core calculation that still leaves U.S. taxpayers, well, $11.5 billion in the hole as the $35 million fine literally gets lost in the rounding. Maybe if I use Common Core math pairs I could get it to round down to $11.4 million.

Still $35 mil is $35 mil. If GM had hired the Lady M SOS™ Rapid Response Team, this whole thing could have been resolved for pennies on the dollar (plus processing and handling): 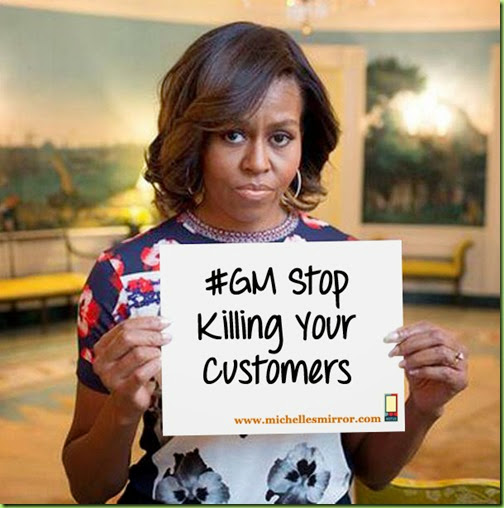 And here’s a bit of free advice for Fox News: you could inoculate yourselves from further criticism by Big Guy if you take advantage of our giant Spring Special offer. Sign up for Lady M’s SOS™ program today and get an extra year of protection absolutely free! (just pay separate processing and handling). 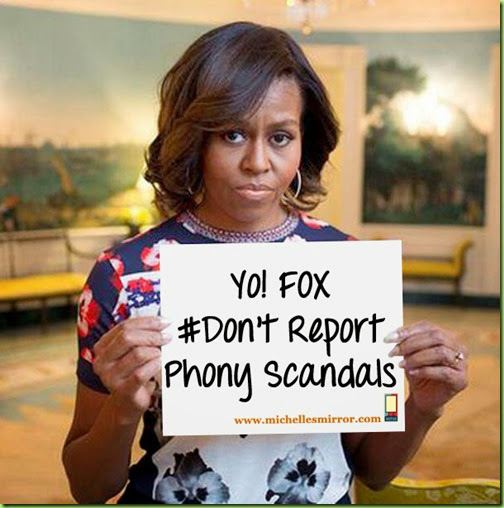 As many of you know, the care and maintenance of a daily blog is quite labor intensive. And while I love the work and adore all of my “colleagues” here, the hours are long and the pay and benefits short. I’m not complaining, butt after 5 years I’ve accumulated a pretty hefty list of deferred projects and duties that need my immediate attention.

Therefore as of Memorial Day, I, MOTUS, will be cutting way back on my hours and taking a summer sabbatical of sorts. 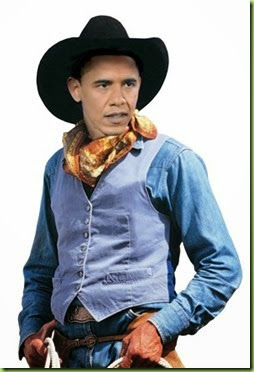 So, instead of a daily post, I will put up a “Thought of the Day,” “Topic of the Day” or a “Picture of the Day.” Consider them to be open threads. Once a week or so (most likely on the weekend) I’ll do a full post. This will allow me to tend to my neglected responsibilities and projects that have languished nearly as long as Big Guy’s economy.

This should allow me to get back in tip-top form for a return to fulltime duty sometime after Labor Day. Watch out Midterms!

I hope you all understand and continue to carry the weight around here this summer with all the wit, snark and very special MOL, MOD and FOM charm we’ve all come to expect and enjoy. Thank you for your support, and God bless America.