As soon as Air Force Won Too lifted off with Lady M aboard, BO and Joey ran out for burgers and fries at the Shake Shack. 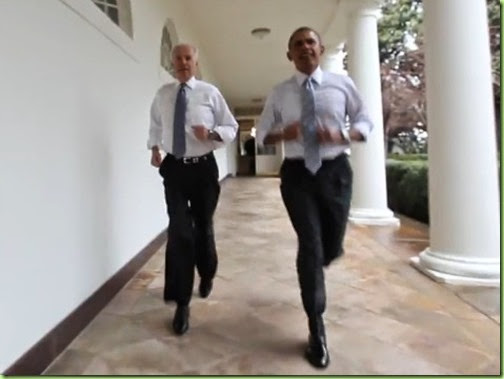 He really shouldn’t do that. This sort of passive aggressive behavior completely sabotages MO’s Healthy Eating agenda and gives conservatives another excuse to accuse BO of behaving like an adolescent. 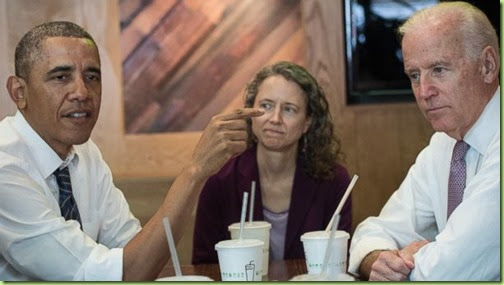 And while the guys were goofing off at the malt shop, Lady M was in Topeka, working hard to advance our agenda. 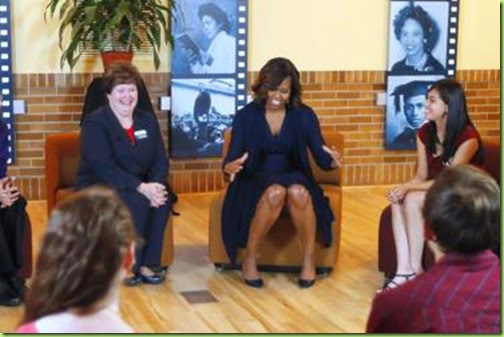 Note to the advance team: next time you book Lady M for a “round table” make sure they know she is um, taller than average, and the chairs are sized accordingly. And make sure there’s actually a table.

Lady M’s delivered her remarks, originally planned for Sunday’s graduation ceremony until some racist parents objected, at Seniors’ Day in Topeka Kansas. Responding to critics who had hoped Lady M would use her powerful platform for more important things than eliminating kids’ fat behinds in one generation, she sounded more like a seasoned community organizer than a FLOTUS. She took the occasion to rally the troops to action; to complete the work of desegregation in America:

Although the Brown vs. Board of Education decision was handed down 60 years ago Saturday, Obama said that schools, by some measures, are as segregated today as they were then.

Best as I can make out, the entire theme was “We’re still a racist country,and it’s your job to fix it.”

Celebrating the 60th anniversary of the historic Supreme Court decision that outlawed segregated schools, Obama reminded the city where the case originated that the country is still racially divided — although much more subtly than in the 1950s. 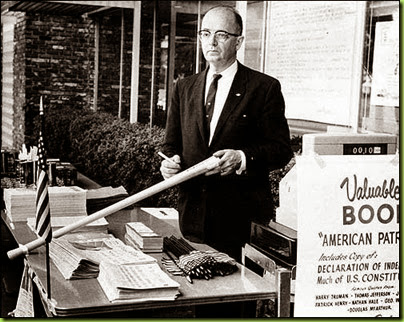 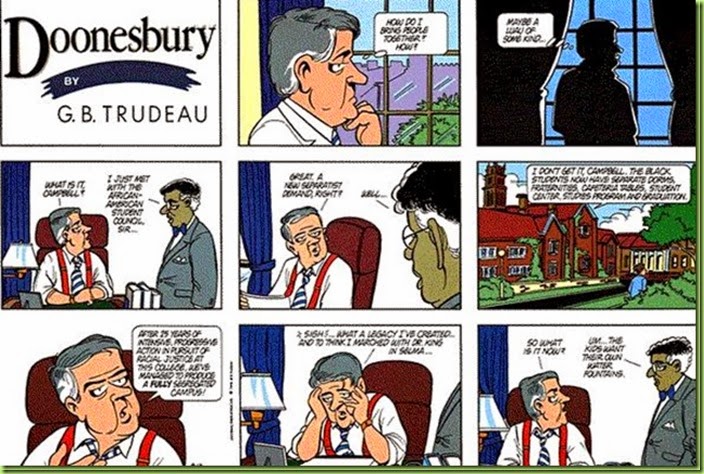 “The kids want their own water fountains.”

“Our laws may no longer separate us based on our skin color, but there’s nothing in our Constitution that says we have to eat together in the lunch room or live together in the same neighborhoods.” [not until we can figure out how to] 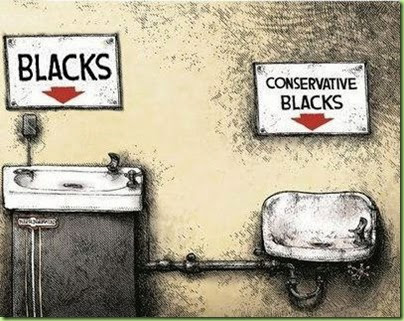 Segregation: it’s much more subtle now than it was in the 1950’s

“There’s no court case against believing in stereotypes or thinking that certain kinds of hateful jokes or comments are funny. [not until they’re classified as “hate speech”]

Many school districts, she said, are withdrawing efforts to integrate their students and communities are becoming less diverse as people flee cities for the suburbs. “As a result, many young people in America are going to school with kids who look just like them,” Obama said. “And too often, those schools aren’t equal, especially ones attended by students of color, which too often lag behind with crumbling classrooms and less experienced teachers.”

She called on students to battle deep-seated prejudices that persist years after the civil rights movement swept across the country. “Graduates, it’s up to all of you to lead the way and drag my generation and your grandparents’ generation along with you,” 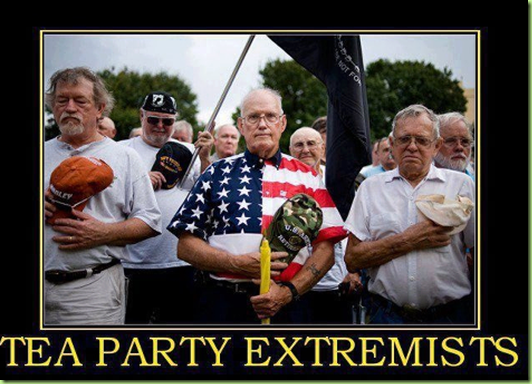 Because limited government, reduced spending, and restoring our Constitution are racist.

“I’m not going to lie to you. This won’t be easy,” she said. “You might have to ruffle a few feathers, and folks might not always like what you have to say. 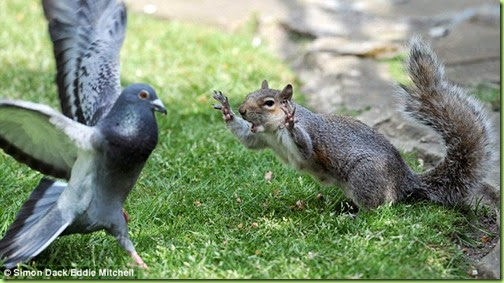 Ruffle a few feathers, and release a whole bunch of rabid squirrels

“So, graduates, that is your mission: to make sure all those voices are heard, to make sure everyone in this country has a chance to contribute.” [unless they don’t agree with me, than #JustShutUp]

And thus ended the first officially state-sanctioned agitprop commencement address. Thumbs up, all around. 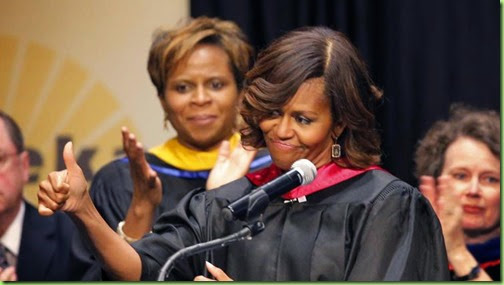 That should go a long way towards healing. And “I’m not going to lie to you. This won’t be easy,” butt I see real presidential potential here. Right? 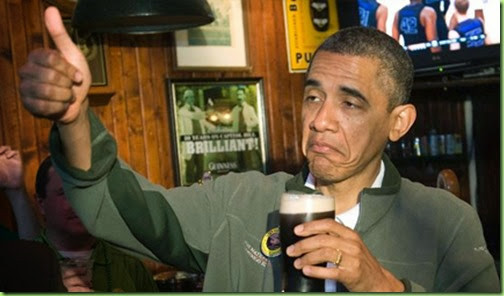 “I’m George C. Wallace (Democrat-AL) and I do NOT approve of this message”