We interrupt the regularly scheduled political programming to bring you this special “stopped clock” message from Alec Baldwin:

That’s right, not only has he accurately described NYC, butt also, in 140 characters or less, Washington D.C. and the entire left wing of the United States of America. The man’s a genius; a virtual national treasure.

Although Alec has previously promised to 1) leave the U.S. if George W. Bush was elected (he was, and he didn’t), 2) leave New York (he wouldn’t have been arrested for riding his bike the wrong way down 5th Avenue if he had) and 3) to stop tweeting (uh, no).

I guess he shouldn’t have been running his mouth after being stopped for riding in the wrong direction (another thing New York has in common with D.C. and the left wing!). 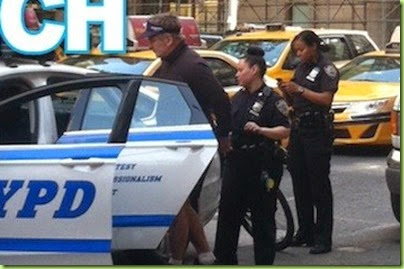 So, privileged white male, Alec Baldwin, whined that the arresting female-of-color officers “don’t even know who I am.” I’m afraid that’s the mark of a true narcissist: it is beyond his comprehension that people might know exactly who who he is, and they simply don’t like him.

One reason female officers might not like him much is because he once called his young daughter a “rude, thoughtless little pig.” 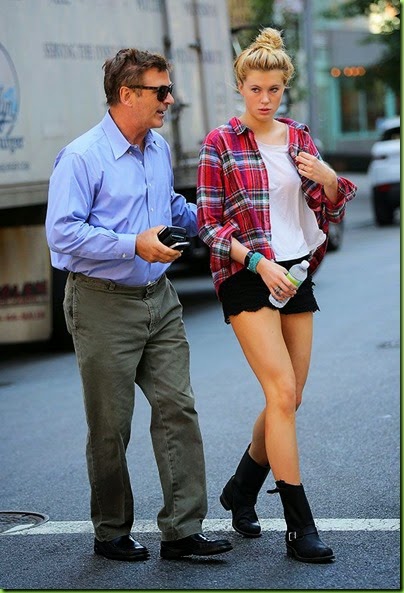 Sheesh, karma is a bitch.

Big Guy hasn’t created a #SupportForAlec yet, butt he sure can empathize. He still can’t understand how anyone could not love his eponymous healthcare plan: “Love Me, Love my Obamacare.” Like Alec, the only possible explanation is “they don’t know who he is.” When in fact, they know only too well.

Butt Big Guy is trying to cure us all of a problem we didn’t even know we had until now; apparently we’re all addicted to having choices when it comes to making our healthcare decisions. And that’s a very bad thing.

“We have to break people away from the choice habit that everyone has,” said Marcus Merz, the chief executive of PreferredOne, an insurer in Golden Valley, Minn., that is owned by two health systems and a physician group. “We’re all trying to break away from this fixation on open access and broad networks.”

There is a moral or two in here:

So, Alec, before you take your mouth out for another ride, ask yourself: what’s in your wallet? (h/t Brad Cundiff on Twitter) 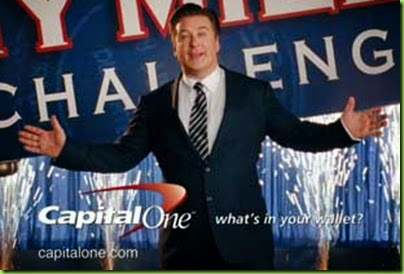 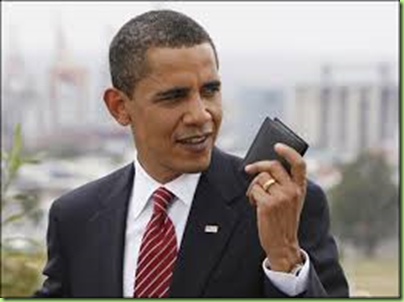 “All of your wallets are belong to us, comrade.”

"Pay attention to your enemies, for they are the
first to discover your mistakes."

2 posted on 05/14/2014 8:04:19 AM PDT by trisham (Zen is not easy. It takes effort to attain nothingness. And then what do you have? Bupkis.)
[ Post Reply | Private Reply | To 1 | View Replies]
To: NOBO2012
One reason female officers might not like him much is because he once called his young daughter a “rude, thoughtless little pig.”

Which proves that genetics is true and traits cna be inherited.

Jim Treacher is a racist, sexist, based on his tweet I read.

And he’s as ugly as Hairy Reid!

Too bad Baldwin is too stupid to realize where the political party of his chosen affiliation wants to take the country in the first place.