I know this will get your week off on the right foot. Mind you, it’s from last October. Butt as far as I know, Congressman Gowdy is still waiting for anyone in the media to get back to him with the answers.

And while, dude, I know this statement was taped, like, 7 months ago, apparently Congressman Gowdy is still waiting for anyone in the media to get back to him with the answers. Which seems odd, since tracking down leads, collecting facts and exposing the truth to the American people used to be the purview of the media; the reason they enjoy the special privileges outlined in the First Amendment.

When did the cosmic shift take place that reduced them to the suppliant, compliant lot of spokesmouths they’ve become? Where are the Millennial generation’s Washington Posts; their Woodwards and Bernsteins? 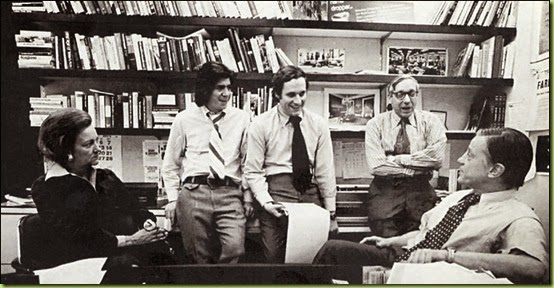 Washington Post Staff, discussing whether they should publish the Phony Watergate Break In Scandal

Would a Millennial Media think that a petty theft at the DNC headquarters to obtain “dirty tricks” material for a presidential campaign against one’s opponent was a “phony scandal?” 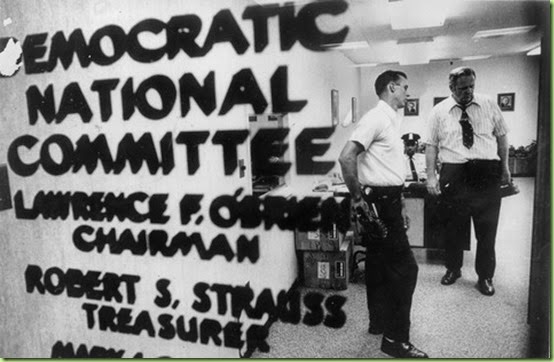 Investigators on the scene of the Phony Watergate Break In Scandal

Would a Millennial Media think that the subsequent presidential cover-up of the break-in and dirty tricks campaign was worse than the crime itself, or just part of the “phony scandal?” 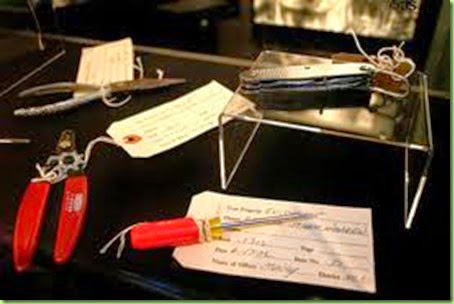 Would a Millennial Media have defined the Committee to Investigate the Watergate Break-in as “pure opportunism,”  “pure politics” or simply “a stunt” and therefore do everything within their (considerable) power to block it? 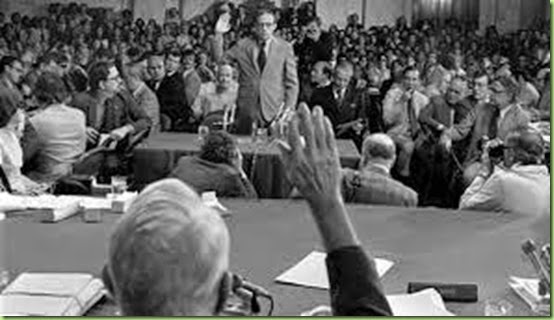 John Dean being sworn in at the opportunistic, political stunt of the Phony Watergate Scandal hearings

Do you think a Millennial Watergate Media would have been completely uninterested in White House data like, oh say, tapes, that might implicate a sitting president because dude, it was like 2 years ago? 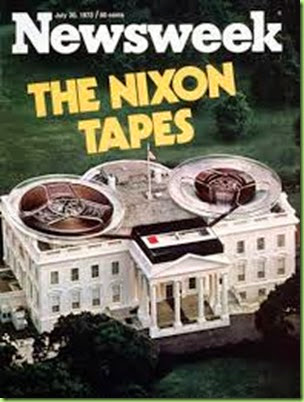 Indeed, a Millenial Media might ask themselves “what difference, at this point, does it make?”  Isn’t it time we MoveOn.org to more serious issues facing the nation like Global Warming Climate Change Disruption Carbon Pollution? 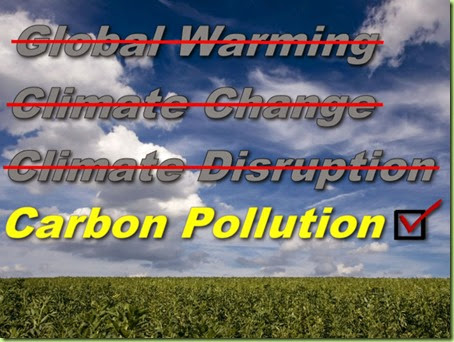 Carbon Pollution, because, dude, Global Warming is so last century.

Actually, whatever is causing the climate disorder is beginning to sound more like a disease than a man-made malady, as indicated in suggestions for the next “pivot” of the climate lexicon: “Irritable Climate Syndrome,” “Post-traumatic Climate Disorder,” or, my personal suggestions, “Climate Attention Deficit Disorder” and “Erectile Climate Dysfunction.”

So can we just Barry bury Benghazi and get back to the work the American people want us to do: amnesty and raising the minimum wage? Because, dude, nothing good ever comes from a phony scandal anyway. Right?

The only thing one can count on with the media is they will do anything to cover up for the democrats they have a very long history of it.

Yep, the media demanded to know where Bush was during the hurricane but could care less about four dead Americans in Benghazi.