As I advised you at the time, Big Guy’s bracket picks jinxed Michigan State’s chances of making it to the big game. So here we are, up to the Final Four and sure enough, MSU isn’t one of them. Although it pains me to do so, I feel compelled to report that this leaves BO just 1-5 in his 6 years of Presidential bracket picking. The only WIN came in 2009 when he correctly picked the Tar Heels (I KNOW!) to take the title – back when he still had all his Mojo.

So, enough sports, on to more serious matters: reasons to #GetCOVERED. 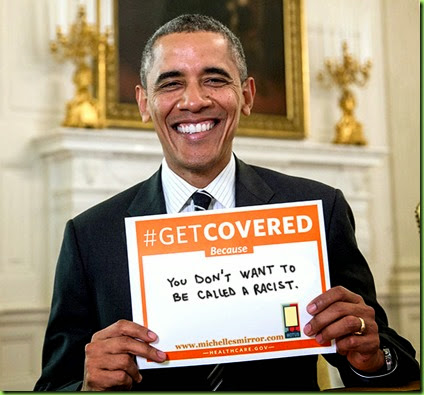 If you’re uninsured you have (technically) until midnight tonight to sign up via one of the exchanges or face paying a fine tax. In reality though, all you really need do is have the intention of signing up by midnight, in which case you’ll get a deadline waiver and an extension of at least 60 days to figure out how to work the system, and another 9 months to decide whether you like your insurance enough to actually pay for it.

Do you know what Obamacare needs? It’s own theme song. So here you go; I’m bestowing that honor on Wilson Picket’s “I’m Gonna Wait Till the Midnight Hour.”

As a video commenter noted:

“I always loved this song but after listening too closely I can only hear an ode to the girl a guy only visits for sex late at night (when there is no one else around).”

So there it is in a nutshell - Obamacare ought not be over-analyzed lest its true meaning, like your favorite song, become abundantly clear: it ain’t much, butt it’ll do in a pinch.

So we’ve enlisted everybody and anybody to help with our final midnight hour push. We want to get everyone who used to have insurance that they liked butt couldn’t keep to sign up for insurance that they won’t like, costs more and does less. Because: 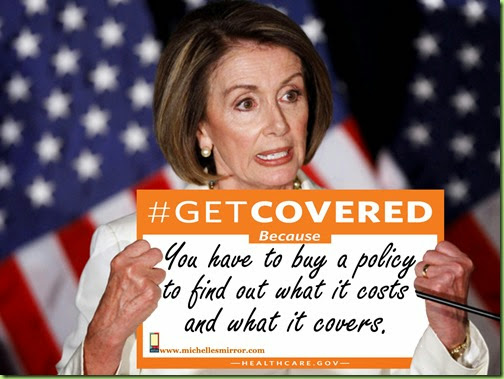 And because, you know, it’s better than nothing. 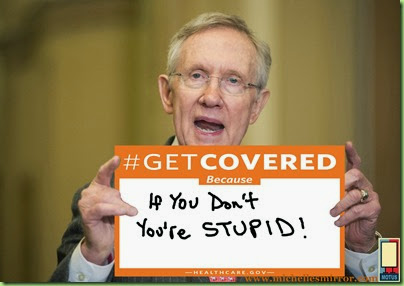 Even some of our former opponents have finally seen the wisdom of #GetCOVERED:

And naturally, we’ve enlisted the assistance of our team members who’ve been with us from the start: 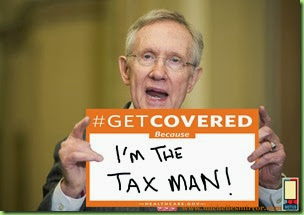 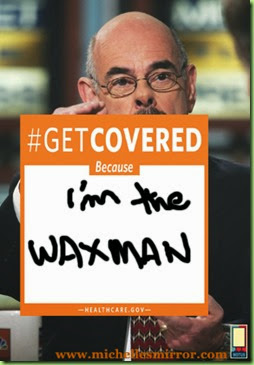 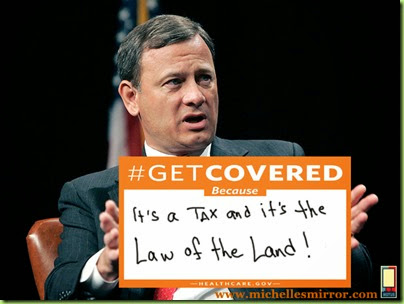 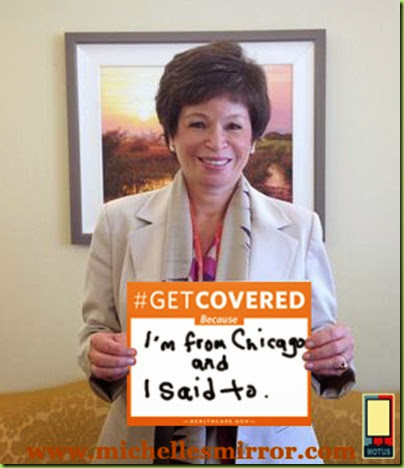 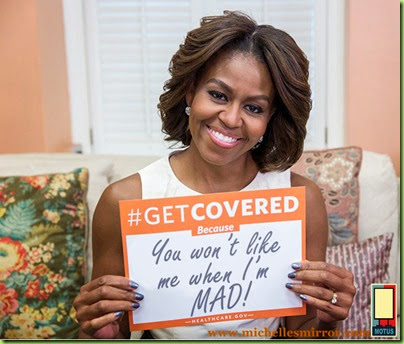 And in this dual-purpose message, Big Guy reminds us to 1) #GetCOVERED, and 2) file your taxes on April 15. So don’t anyone tell me we aren’t implementing efficiencies in government. 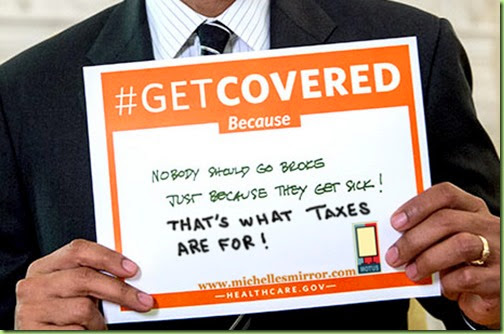 I’ll give the last word to the most interesting man in the world: 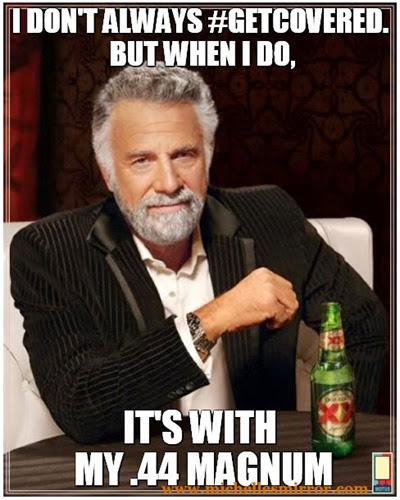 They will magically get over the 7 million finish line by the end of the day.....Hell, the LA Times already has it at almost 10 million.

As a side note, we were a 1/2 dozen or so points away from have 3 Big 10 teams in the Final Four. And they say the Big 10 sucks in basketball.