Well, this is embarrassing.

And not even this:

Reid Cherlin describes Michelle Obama's office as a "miserable place to work," where every meeting was an identity crisis and the wrong dress was just as bad as a failed policy initiative.

Although that certainly IS embarrassing, and we’ll we’ll get back to it at a later date.

No, I’m talking about BO’s insistence on playing computer war games at this year’s assembly of world leaders at the 2014 Nuclear Summit. In order to test their hand-eye coordination, or something.

“US officials said that the unconventional approach had been designed to give a "scare you to death" shock to make leaders seriously think about the security of nuclear materials.”

Suffice it to say that many people, including a lot of ordinary American citizens, were “scared to death” by this inanity. How bad was it? Think of the most juvenile game you’ve ever had to play at the worst corporate seminar ever. Now multiply that by whatever number bonds you need to get 100, and you’re half way to imagining how truly awful Big Guy’s Nuclear War Game exercise was. 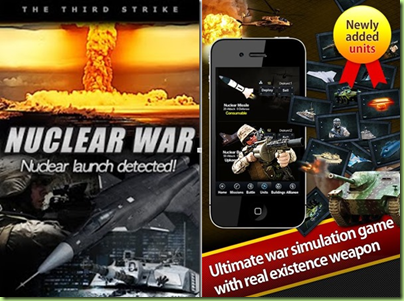 Actually, the game playing was more embarrassing than awful. “Awful” is the word I’d reserve for the Q&A session, in which BO, after 10 days of wandering in the wilderness in search of an answer, finally concluded that Romney was wrong, Russia is just a” regional power” annexing neighboring land from a position of weakness. That was so awful that nobody even bothered to applaud at his conclusion:

Unlike in the U.S., European journalists are not BHO advocates, so don't feel compelled to applaud his remarks.

I think it only fair to give Romney the last word on this: 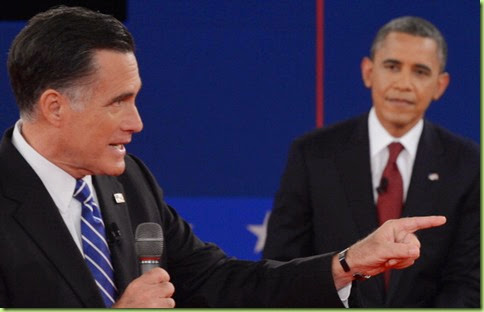 “If I may, Candy, I’d like to point out that Germany was just a “regional power” prior to the holocaust too.”

I’m afraid that playing war simulation games while you’re supposed to be working is just Not Cool, no matter how much charm you’ve got in the charisma bank.

Plus, I’m going to come right out and say it: it came across as a little bit preachy-teachy. In fact, there were times where Big Guy showed arrogance and was dismissive, even derisive of Angela Merkel’s objections to playing his silly game. And even though the game was created by Barry’s tech-savvy hipster staff, who let him practice it many times, Big Guy made everyone else play unassisted while he - because he has the world’s toughest job - brought an assistant along to help him interpret the questions and hit the right buttons.

Mr. Obama, the only leader who played the game accompanied by a senior official, is understood to have been pushed for the demonstration to take place. In the war game, played out by actors in a series of short films, terrorists attack an unnamed Western metropolis with a “dirty bomb.”

The rest were on their own: They had to give an answer on their own, in real time. It was like a test. It put them on the spot. Should they inform the public or keep them in the dark?”

And apparently Angela had company in not wishing to be “tested” by Big Guy’s newest Gameboy download:

"Leaders had their doubts about participation on their own without their expert civil servants. It was about discussion and problem solving without leaders relying on written statements to read out. At the end the leaders were more enthusiastic," the Telegraph quoted a spokesman for the summit as saying.”

I hate to say it, butt this sophomoric thermonuclear war game tends to give credence to Greg Gutfeld’s allegation that the White House has devolved into “a daycare center for overgrown grad students who believe group hugs make for sound foreign policy.” I’m sure most of them are working on their screenplays now, for when their current gig is up. I’ve seen them studying the dialogue From War Games:

David Lightman: [typing] What is the primary goal?

Joshua: You should know, Professor. You programmed me.

David Lightman: [typing] What is the primary goal?

Joshua: To win the game. 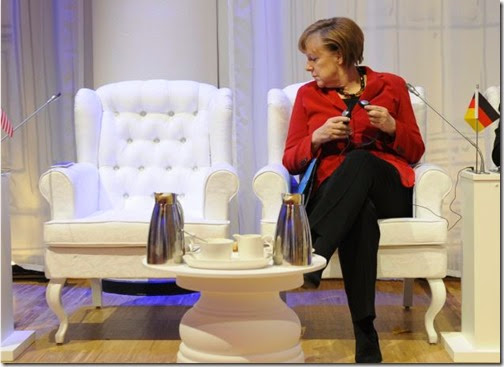 Angela consults with the leader of the free world regarding how to deal with Nuclear Iran.

Don’t hold your breath Angie, Clint’s still waiting to hear back on questions he asked in August of 2012. 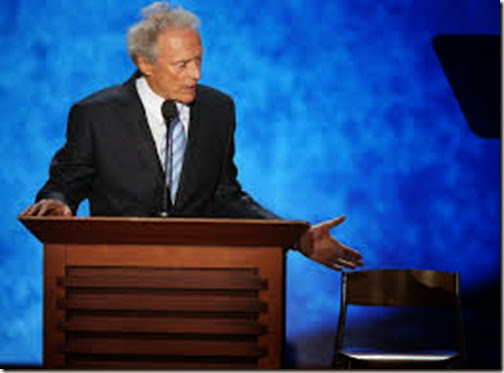 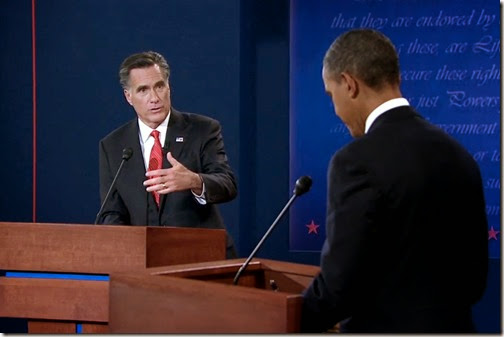 “Okay genius, who do YOU think is our greatest geo-political threat?”

I don’t know about you guys, butt I would have felt a lot safer if this guy was carrying the nuclear suitcase around. 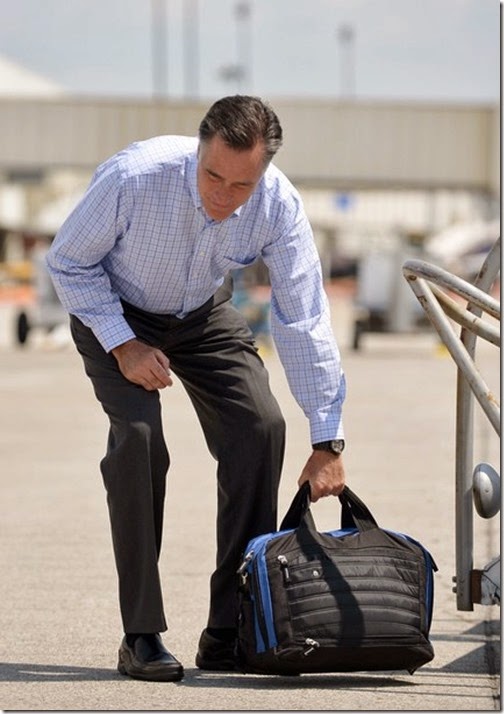 On the positive side, you may be pleased to know that Big Guy just reached the highest level on Candy Crush and has earned 9 free lives. So he’s tied with the cat.

The woman has the ego of a Hillary and the IQ of a cumquat. The sooner we dump this idiotess into Hawaii with her loser hubby, the better.

And, I think, the game was rigged to yield a “collectivist” solution to the nuke terror problem. Excellent. Although I wish Romney had been left out of it.

On a scale of 1 to 10, Romney is only a little bit better than Hussein.

So is this what he was talking about when he said his big worry is a nuke landing on New York? Is he seriously becoming not just dead wrong but mentally unhinged?
.

Michelle Obama’s mirror - the one thing in this world I fell the most sympathy for.

Romney is leagues better than Obama on foreign policy. That alone is worth having him in the White House now.