Can you believe it? It’s “Sunshine” Week again! 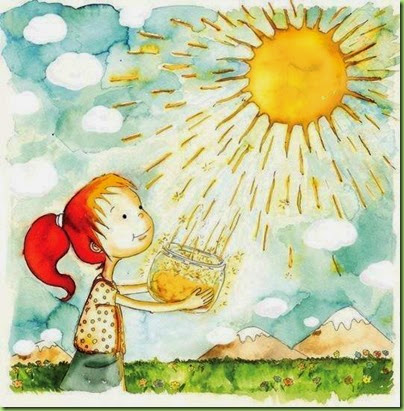 Hard to believe it’s been a year already: how time flies when you’re busy being transparent. 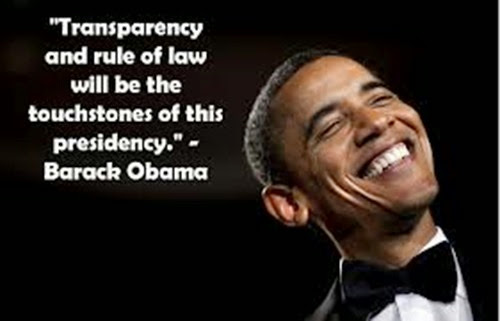 This year, even the Administration’s most loyal supporters (MSM) have filed a few complaints about the most transparent administration evah!

The findings have never been great for the current administration, which promised to be the most transparent in history on the day President Obama took office. In recent years, most agencies have not fully complied with Freedom of Information Act (FOIA) requirements. (snip)

The administration has also cited more legal exceptions to justify withholding materials and refused to turn over newsworthy files quickly, and most agencies took longer to answer records requests, according to the AP study.

A separate report this week from the National Security Archives found that 54 percent of all agencies have ignored directives that Obama and Attorney General Eric Holder issued in 2009 calling for a “presumption of disclosure” with FOIA requests. The good news: That number is down from about 70 percent of agencies last year. (snip)

The National Security Archives also found that nearly half of all federal agencies have not updated their FOIA regulations to comply with 2007 amendments Congress made to the law. (snip)

In a third analysis, the Center for Effective Government released its annual government-transparency report card on Monday, handing out failing grades to seven of the 15 agencies it reviewed.

And that’s the good report card. The bad report card came from Cause of Action, a Washington-based nonprofit watchdog group that monitors government transparency and accountability. They uncovered a 2009 directive that until this year’s Sunshine Week had been kept in a lockbox: apparently Big Guy had the Freedom of Information Act rewritten without telling the rest of America. 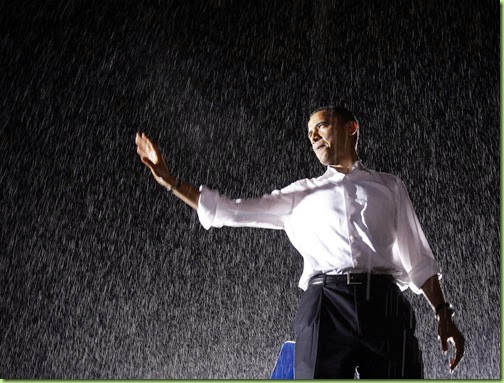 “Baby, the rain must fall. The sun can’t shine every day.”

That phrase is nowhere to be found in the FOIA, yet the Obama White House effectively amended the law to create a new exception to justify keeping public documents locked away from the public. (snip)

The equities exception is breathtaking in its breadth. As the Greg memo put it, any document request is covered, including "congressional committee requests, GAO requests, judicial subpoenas and FOIA requests."

And it doesn't matter what format the documents happen to be in because, according to Greg, the equities exception "applies to all documents and records, whether in oral, paper, or electronic form, that relate to communications to and from the White House, including preparations for such communications." 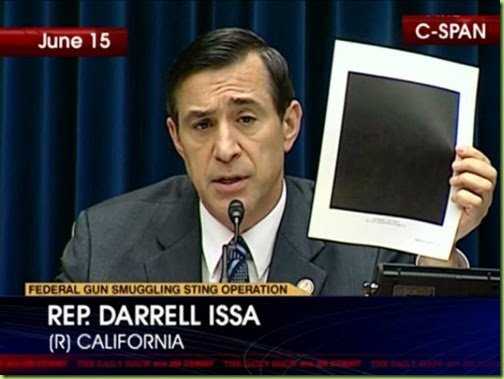 So once again, I feel compelled to remind you: the only “sunshine” you’ll be getting around here is the stuff being blown up our butts.

Eventually everyone gets tired of it, blowing sunshine that is. Even Romney – whose handlers advised him to say only nice things about the first, historic black President – finally snapped. He finally determined that blowing sunshine had a fairly low return on investment so he really let it rip yesterday in his WSJ editorial: an eloquent way to say “I told you so.” As they say, read the whole thing. It doesn’t change anything. Butt what the heck, go ahead and cheese in on Mitt’s “I told you so” vibe, it might make you feel a little better. 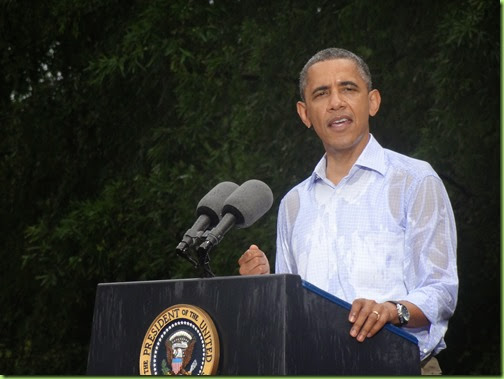 Barry is most transparent when the sun don’t shine. 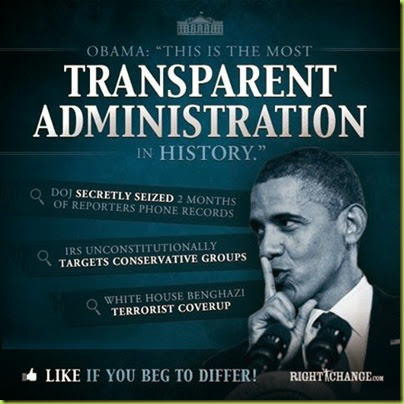 This is the DAWNING of the Age Of Aquarius Yall

Hey, MOM, too bad you are going to miss the China trip.