Well, it’s official; Barry reneged (can I say that?) on his promise that “If you like your doctor you can keep your doctor. Period.”

Why am I getting a deja vu sensation? Oh yeah…it reminds me of something Barry said on the campaign trail back in '08:

“So, if somebody wants to build a coal plant, they can – it’s just that it will bankrupt them,” -Barack Obama January, 2008 – PROMISE KEPT!

As you may recall, bankrupting electric companies was just 1 leg that BO promised to remove from our 3-legged energy stool:

The three main components of Obama’s plan are:

— Require that 10 percent of U.S. energy comes from renewable sources by the end of his first term – more than double the current level.

So, if I’ve got this right:

I’m not a mathemagician butt that seems to add up to, at best, a sluggish economy.

Butt overall, I think we can mark energy “policy” down as one of Big Guy’s “promises kept.” 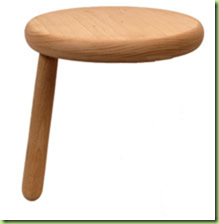 Now if we can just get the do-nothing congress to pass that carbon tax, we can whack off that third leg too.

If not, let me remind you of another promise that Big Guy has delivered on:

“We are five days away from fundamentally transforming the United States of America.” –Barack Obama October 30, 2008

Maybe it’s time to acknowledge that - on average – we’ll all be much better off if Big Guy doesn’t keep any more of his promises. 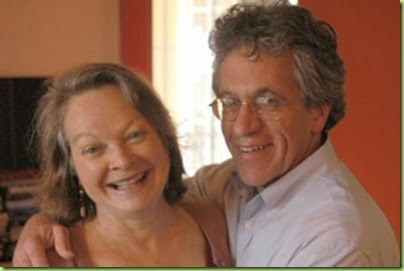 JoEllen and Lee Brothers, Obama loyalists who found out they couldn’t keep the healthcare plan they liked. And their new one cost twice as much.

Here’s the tally so far:

1. Healthcare- costs double and care rationed
2. Internet control - going yo the UN
3. Fuel prices going up
4. Energy prices going up
5. No jobs
6. Car purchases require a 2nd mortgage
7. Housing prices are falling
8. California is running out of water
9. Russia is pulling a Hitler conquest of former soviet satellites
10. Syria, Egypt, Afghanistan, Iraq, and Libya are still in chaos
11. Israel, our only ally in the ME, is being threatened by Obama
12. NSA is spying on EVERYONE.

I can hardly wait for the 2014 elections.

More lies, on top of the lies. The pile is getting bigger.

Start Celebrating, "Peanut" Jimmy! You have been replaced.
In Spades!

Food and fuel prices have skyrocketed.
Main drain on most peoples budgets.
These get ignored by his media.
This is intentional impoverishment by a bunch of rich democrats who want to be in charge of a declining country.

F them all and I really hope they end up like the elites in France in 1790. A good haircut for the lot of them.