You are traveling through a new dimension…

A dimension not only of sight and sound, butt of the mindless… 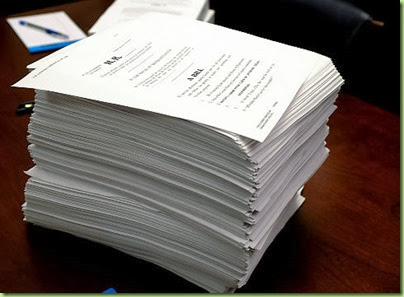 Maybe it would have been easier if we had found out what was in the bill before we passed it?

Perhaps this newest move is driven by the low number of enrollees, or, more likely, because he just found out how much it’s actually going to cost people. Hint, it’s more than their cellphone bill:

“You can offer your family the security of health care … for less than your cell phone bill.”

Last week at a town hall-style meeting with the Spanish-language media, President Obama seemed to scoff at a consumer who complained they couldn’t find affordable rates under Obamacare, saying maybe they haven’t prioritized health care.

“If you looked at their cable bill, their telephone, their cell phone bill… it may turn out that, it’s just they haven’t prioritized health care.”

So now it’s all about prioritizing? Funny, isn’t that what conservatives have been saying all along?

Imagine if you will, a world run by psychopaths…

What ever happened to the Nancy Pelosi’s promise of “having your cake and eating it too” – you know, eating our cupcakes while following their bliss? 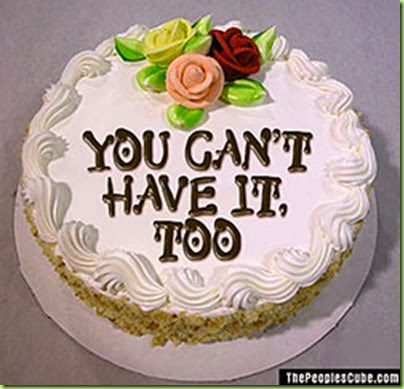 Boy, this is going to be hard to swallow; apparently some Latinos agree with *gasp* the conservatives; Daniel Garza, Executive Director of The LIBRE Initiative for example:

"If the President actually believes that a family earning less than $40,000 per year can afford nearly $4,000 in health insurance premiums, then he truly does not understand middle-income families. Americans do not need the President to tell them how to Budget their households. People are already cutting back on things like cable television and cell phones, just to compensate for an awful economy.This President promised he would deliver on affordable health care. Instead, premiums are up, out-of-pocket expenses are up, and overall cost of living is up. The President simply doesn't get it. And his condescending attitude adds insult to injury."

At the signpost up ahead… 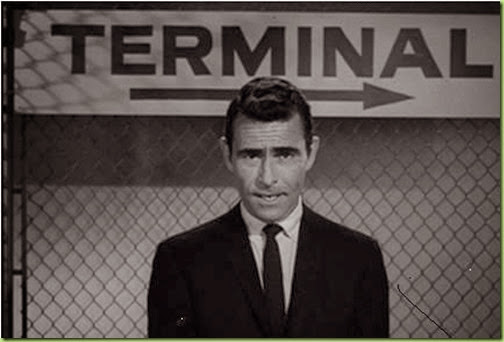 Code Blue! And I’m not talking about Flight 370.

Obamacare, in need of resuscitation, 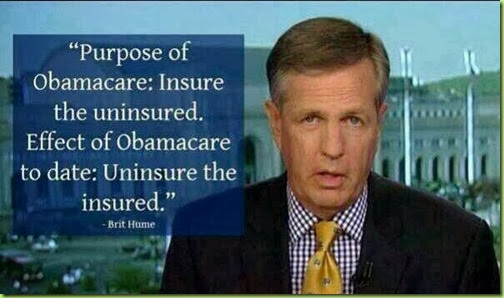 …is about to enter… 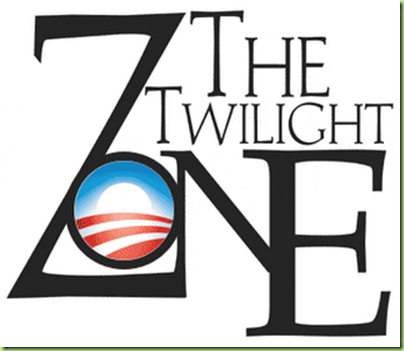 In the Twilight Zone, in the Age of Obama, we’ve written the ultimate bill to “serve” man:

Sadly, it too is a cookbook; butt the only recipe is for Jewish penicillin which, while good for a common cold, doesn’t really cure anything else.

Welcome to the Twilight Zone, also known as a black hole, or dark energy. 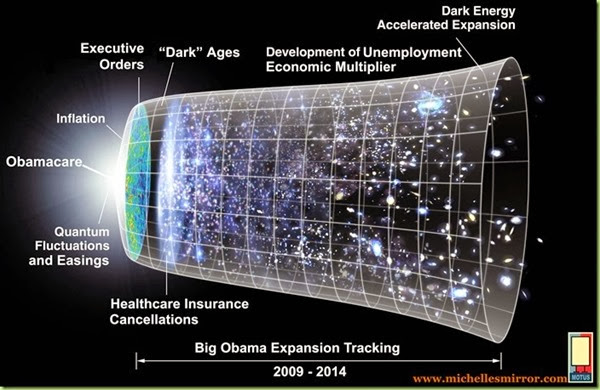 Only reason to include Flight 370 in this anti-Obama review is to try to debunk the idea that aliens are involved in the loss of the plane.

That means, of course, that it’s become extremely hard to avoid the idea that aliens are involved in the loss of the plane.