Big Guy’s most recent poll numbers were a little disappointing. Plus, the latest Obamacare enrollment numbers aren’t looking so hot either. So the Big White Big Brains got together and decided to kill two birds with one stone: they determined they could address both fronts by making Big Guy more hip.

So presidential decorum was sacrificed to the god of hipness to troll for a few more Obamacare enrollees. The performance took place on the FunnyorDie.com website show titled “Between Two Ferns with Zach Galifianakis.” Seriously, a website show? Out of 1000 24/7 cable channels, not one felt it worth broadcasting – even at, say, 3:00 am? That’s right; only the ultra-hip watch it.

There is absolutely no reason why you would know who Zach Galifianakisis is unless you are a fan of the Hangover trilogy, in which case you’d be too hip to be visiting my blog. Zack’s show – a huge hit with our target group (hip young invincibles) – consists of him interviewing celebrities between two potted plants. 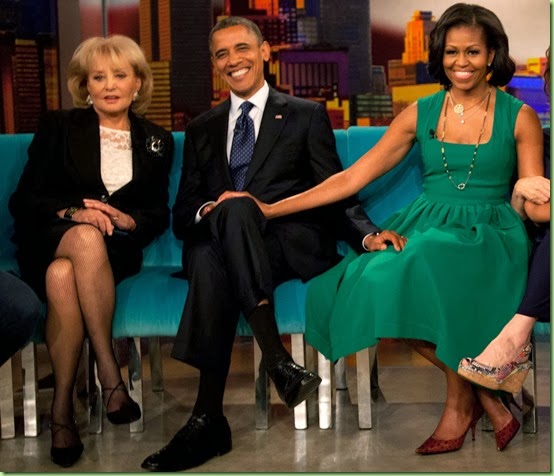 Typically Zach’s interview “style” “consists of typical interview questions, bizarre non sequiturs, and sometimes inappropriate sexual questions and comments.” Gosh, that sounds like something Joey B could do! 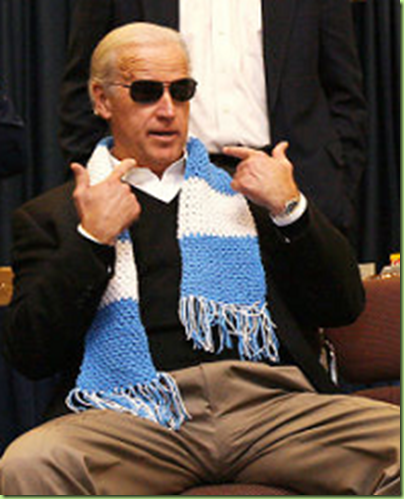 With his eyes closed!

Armed with a carefully prepared script and his own innate acting ability, Barry appeared “on air” with third rate B movie actor Zach for what can only be referred to as a demeaning comedy routine. Even so, the minions were out in force yesterday, hyping how hilarious his hip appearance was.

Judge for yourself (you get extra credit if you’re able to sit through the whole 6 minutes):

Is it just me - I’m not very hip – or does it strike anyone else as an odd venue to hype the benefits of Obamacare? I mean, “Funny or Die?” Maybe the Big Brains found that to be ironic.

Or, maybe it’s a message to hipsters that a little stand-up routine might help them avoid the thumbs down from the Obamacare Death Panel down the road.

Anyway, since he was in NYC yesterday to raise some badly needed funds to avoid further losses like the one in Florida yesterday, Big Guy stopped by a New York City GAP store. In addition to cementing his hip image, he was demonstrating his solidarity with management, who fell into goose-step by raising GAP’s minimum wage to BO’s suggested $10.10 per hour.

Although I’m not sure shopping for mom jeans will do much for his hipster image. 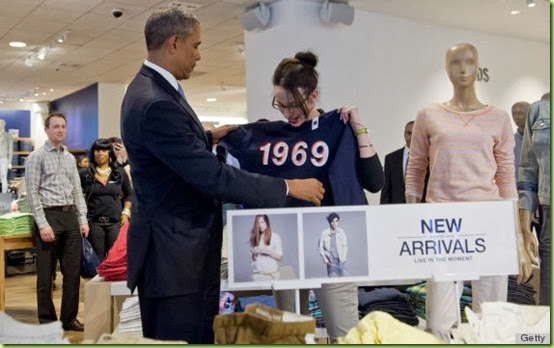 Meanwhile, back in D.C. we’re leaving no stone unturned; we’ve sent our own Geek Squad out to convince the rest of the young geeks across America to #GETCOVERED:

This is great! All the power in the world and our own TV network too! I wonder why nobody ever thought of this before? Oh wait… 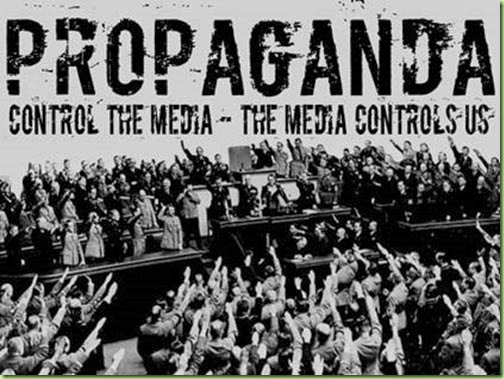 Today’s post was brought to you by our affiliates at Fernwood 2Night.

My son sent me a link to this video this morning... I kept looking in the video for the splicing and the editing thinking it was a hoax of some sort. The more I watched I came to the conclusion that Barry actually was in the video. I could not make it to the end of the video.

How in the world did this man ever get elevated to the office??

I guess I’m just a hipster dufus cause I thought it was funny. In fact I think Obama missed his calling. He could have been a great straight man. Sort of a Bud Abbot with a Lou Costello type comedian. I also think some of us on the conservative side are sounding a little petty in our criticism of this thing.

I did make it to the end of the video, and Sir, you missed nothing at all.

There was a “Bush’s fault” line in there somewhere, but its significance failed me.

What does give me the cold willies, is that The Won seemed to think this scripted morality play would somehow HELP him.

They played some of it on a local radio show today. The host was pretty scathing about it, and this was on the local heavy metal station.

Yeah, I can see John Adams doing this.