Well that was embarrassing: Big Guy’s controversial selection to head DOJ’s civil rights division, Debo Adegbile, was rejected by the Senate in a stunning defeat.

We’re not used to rejection, how did this happen? Why did Dirty Harry let the Debo nomination go to the vote if we didn’t have enough Senators to carry it? As it turns out, it looks like a simple math error: somebody just counted wrong. Harry was assured he had the requisite 51 votes on the floor, with Joey B standing by,just in case.

I suppose this sort of thing was bound to happen, what with Common Core math and all. Because old fashioned math was too hard to teach (none of the new teachers could ever get their heads wrapped around math themselves), we invented “fuzzy math” which became the basis for Common Core math. It’s aimed at making all things mathematical - like addition, subtraction, multiplication and division - easier to understand. Here’s an example of how that works: 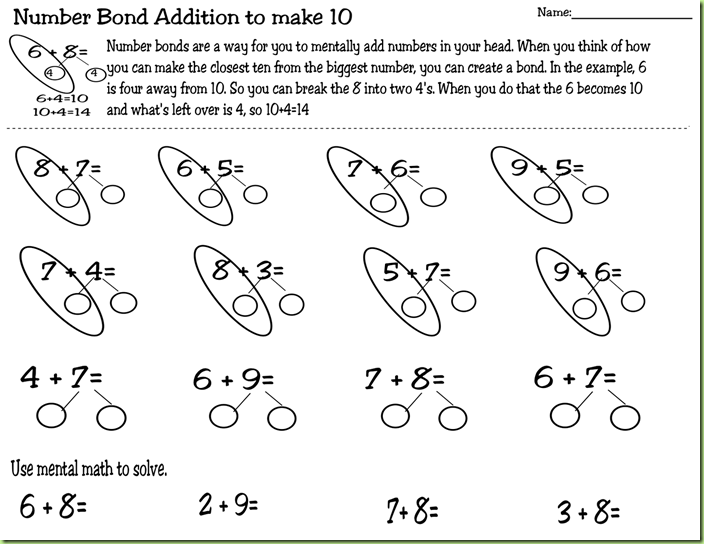 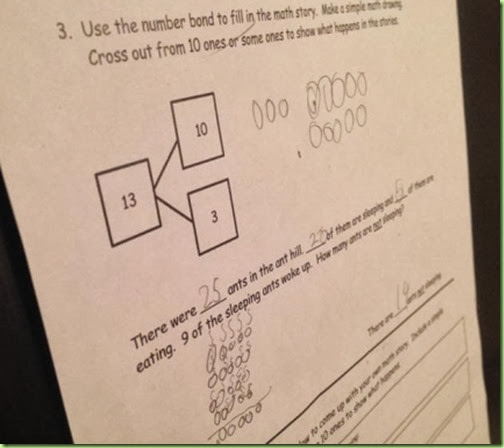 Use the number bond to fill in the math story. Make a simple math drawing. Cross out from 10 ones or some ones to show what happens in the stories. 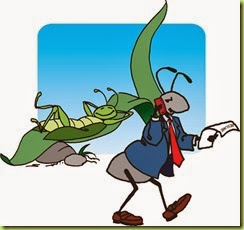 In “old math” it was the grasshopper that slept; the ants were always working.

Now we have “math stories” with “number bonds”? For first graders?  And this is supposed to make kids find math easier to do? With “old math” kids simply hated it; with the new Common Core math they are terrorized by it: 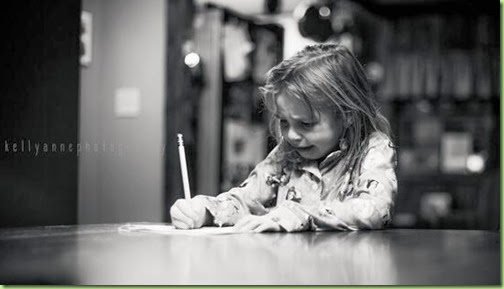 Kaitlyn, trying to do her math homework

So, yesterday’s fiasco is what happens when you let your 20-something staffers educated only in fuzzy math count the votes. They probably don’t have a very good grasp of history either. Maybe I should remind them what happens when the normally industrious ants choose to nap like the grasshoppers: 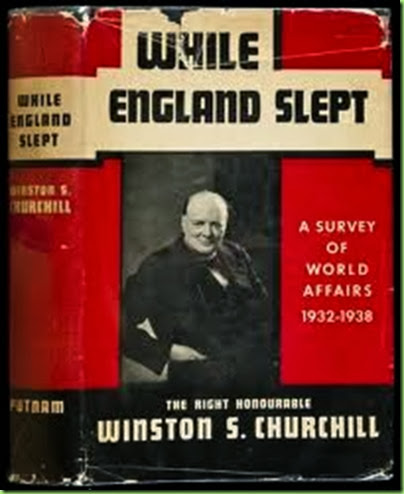 By the way, I note that the producers, writers and editors at NPR must have been educated in Common Core geography as well as math. As reported this morning:

Just now on NPR’s Morning Edition…a story on yesterday’s failed vote on Debo Adegbile began “a handful of southern Democrats joined Republicans yesterday to defeat president Obama’s choice to head the Justice Department’s civil rights division.” For what it’s worth the Democrats who voted no:

And of course Harry Reid (Nev.)…

Not exactly Sons of the Confederacy.

So in case you didn’t before, now you know just exactly how important education is for our future. So when Big Guy asks to increase spending by a trillion dollars to re-educated America’s treasure in Common Core principles, how can you say no? After all, do you know how many number bonds there are in a trillion dollars? I didn’t think so. 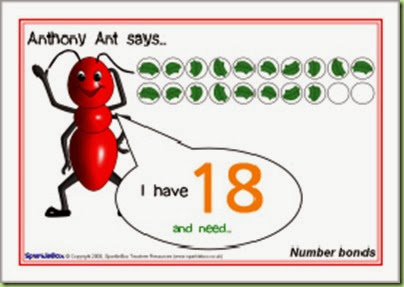 Allow my to leave you with this modern day version of the old “Ant and Grasshopper” story. In the original, as you recall the moral was “Be responsible for yourself.” 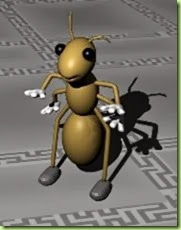 Butt that was Before Obama. Here’s the modern, updated, version: (author unknown)

The ant works hard In the withering heat and the rain all summer long,
building his house and laying up supplies for the winter.

The grasshopper thinks the ant Is a fool and laughs and dances
and plays the summer away.

Come winter, the shivering grasshopper calls a press conference
and demands to know why the ant should be


allowed to be warm and well fed while he is cold and starving.

CBS, NBC, PBS, CNN, and ABC show up to provide pictures of the
shivering grasshopper next to a video of the ant


In his comfortable home with a table filled with food.


America is stunned by the sharp contrast.

How can this be, that in a country of such wealth,
this poor grasshopper is allowed to suffer so?

Kermit the Frog appears on Oprah with the grasshopper
and everybody cries when they sing, ‘It’s Not Easy Being Green…’

ACORN stages a demonstration in front of the ant’s house where
the news stations film the SEIU group singing, We shall overcome.

Then Rev. Jeremiah Wright has the group kneel down to pray
for the grasshopper’s sake, while he damns the ants.


and the Pope for the grasshopper’s plight.

Nancy Pelosi & Harry Reid exclaim in an interview with Larry King
that the ant has gotten rich off the back of the Grasshopper, and


both call for an immediate tax hike on the ant to make him pay his fair share.

Finally, the EEOC drafts The Economic Equity & Anti-Grasshopper Act
Retroactive to the beginning of the summer.

The ant is fined for failing to hire a proportionate number of
green bugs and, having nothing left to pay his retroactive taxes,


his home is confiscated by the Government Green Czar and given to the grasshopper.


he is in, which, as you recall, just happens to be the ant’s old house,


crumbles around them because the grasshopper doesn’t maintain it.

The ant has disappeared in the snow, never to be seen again.

The grasshopper is found dead in a drug related incident, and the house,
now abandoned, is taken over by a gang of spiders who terrorize the


ramshackle, once prosperous and peaceful, neighborhood.

The entire Nation collapses bringing the rest of the free world with it.

NEW MORAL OF THE STORY:

“All of our ants are belong to us.” 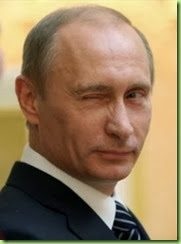 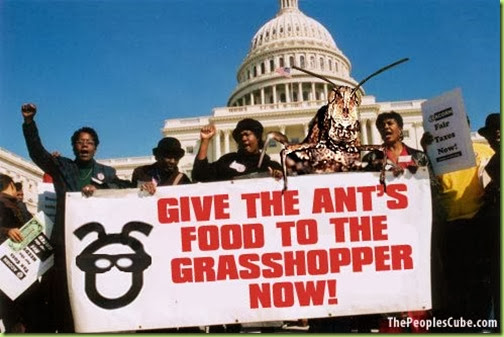 With “old math” kids simply hated it; with the new Common Core math they are terrorized totally bewildered by it:

I’d hate to see a leftist teach walking and/or gum chewing. They simply can’t be all there mentally to complicate such simplicity.

My nieces and nephews in publik school do not know the multiplication tables and they are in junior high.

Reminds me of a book I read:

“How many times can thirteen go into forty two?

- Why teachers sleep with their students”.

Why did those Democrats vote against him such that they would not be called racists?

“How many times can thirteen go into forty two?

- Why teachers sleep with their students”.