I didn’t watch the Oscars last night, butt I hear it was a night of politically correct historic firsts: Matthew McConaughey won Best Actor for his portrayal of a gay rodeo rider in Dallas Buyers Club, Lupita Nyong'o won Best Supporting Actress for her role in 12 Years a Slave, Jared Leto won Best Supporting Actor for his role as a transgendered sidekick in Dallas Buyers Club, Alfonso Cuarón won as the first Mexican Best Director for Gravity, Steve McQueen’s 12 Years a Slave won as the first movie from a black director to win Best Picture…and Big Guy’s “Foreign Policy” won a special award in the Best Fantasy category:

FOR FIVE YEARS, President Obama has led a foreign policy based more on how he thinks the world should operate than on reality. It was a world in which “the tide of war is receding” and the United States could, without much risk, radically reduce the size of its armed forces.

Other leaders, in this vision, would behave rationally and in the interest of their people and the world. Invasions, brute force, great-power games and shifting alliances — these were things of the past. Secretary of State John F. Kerry displayed this mindset on ABC’s “This Week” Sunday when he said, of Russia’s invasion of neighboring Ukraine, “It’s a 19th century act in the 21st century.”

Wow! And Barry’s award was presented by the much vaunted Washington Post!

Apparently the WaPo’s biggest concern is that other leaders like Vladimir Putin, Xi Jinping and Bashar al-Assad are not interested in taking roles in Barry’s fantasy.

Ah well, thank goodness there’s always Hollywood to divert our attention from these distressing global spectacles with glitter, glam and political correctness – something else Pootie has no use for.

So here, a few other candidates for “fantasy of the year” poster children from last night’s Oscars. In descending order of awfulness, several starlets who also want the 80’s back: 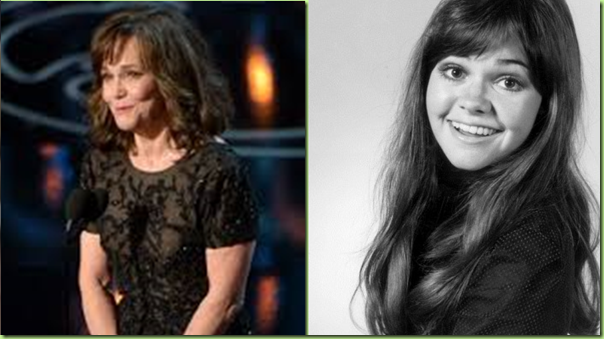 Sally Field, minor cosmetic surgery and too much cheek filler. 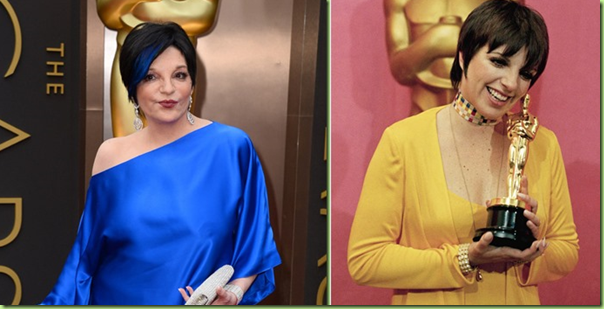 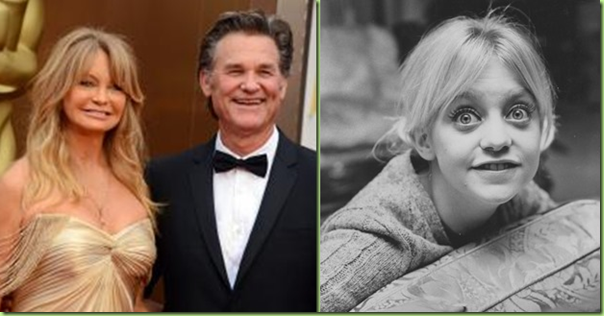 Goldie: too many cosmetic procedures and you lose your eyes

Is Amerika a great country, or what? Because in Amerika anybody can live the fantasy they entertain in their head…as long as they never look in a mirror. 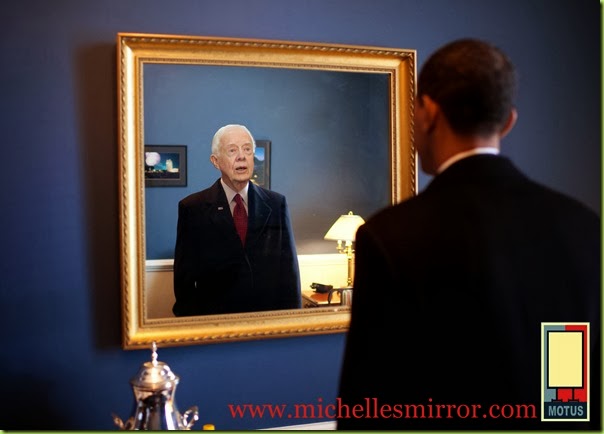 goldie looks like a bad hollywood droid..and the other two dont look much better.

hopefully baracknabama doesnt choose to go that route while hes still in the public face...er eye

The lead character for which the oscar was won by Matthew was NOT a GAY rodeo rider, rather, he was a wildly promiscuous, drug using hetero who contracted AIDS. But with that out of the way, yes, it appears to be the era of the Black and the Gay.

The last movies that I went to see at a theater were “THE PASSION”, “BLINDSIDE” and “LONE SURVIVOR”.

Hollyweird isn’t getting rich off of me.

In her heyday she was mind-bogglingly beautiful.

To kick off his acceptance speech, McConaughey thanked God for the blessings in his life and then he thanked his family. "First off I want to thank God, because he's the one I look up to, he's graced my life with opportunities that I know are not of my hand or any other human kind. He has shown me that it's a scientific fact that gratitude reciprocates. In the words of the late (British actor) Charlie Laughton, who said, 'When you got God you got a friend and that friend is you.'"

Kim Novak definitely is so OMG! Tippy Hedren otoh is still getting work at 84.

The question remains - How does a woman who looks like Cate Blanchett become a major star? Character actress (biker babe, etc), maybe, but major star? Ugh

Age and gravity didn’t to that, plastic surgeons did.

Next years ‘winner’ of the Oscar will be a film about a muslim slave who gets aids who helps Liam Neeson capture a Tea party member committing terrorism..