Future presidential historians will note that the winter of 2013-14 was one of the coldest and snowiest on record, prompting the 44th President, Barack Hussein Obama, to sign Executive Order # 6749 requiring the oceans to recede. 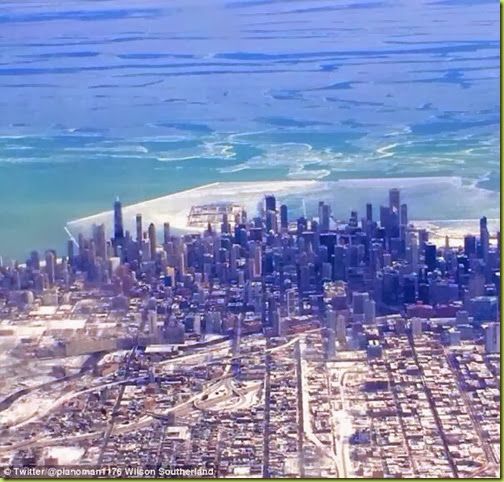 Ice, encroaching on the shores of Chicago; winter 2014 – photo via Drudge

Basically, we’re going through cyclic stagnation. We get small boosts in job expansion, which economists keep treating as solid portents for explosive growth, only to see corrections to the downside shortly afterward. The average effect is still stagnation, and as long as we’re disincentivizing investment and labor, that’s what we will keep seeing.

In what the AP called  “a surprisingly weak” (aka “unexpected”) January jobs report:

The American economy once again failed to keep up with population growth in job creation in January, the second poor jobs report in a row. Only 113,000 jobs were added last month [ed.150,000 required to “break even”].

Despite a slight downtick in  “unemployment” to 6.6% all parties now agree that the surprisingly robust unemployment rate is due to the historic Labor Participation Rate which hoovers at an unprecedented level of 63%, meaning nearly 92 million Americans have opted out of the labor force. (!) 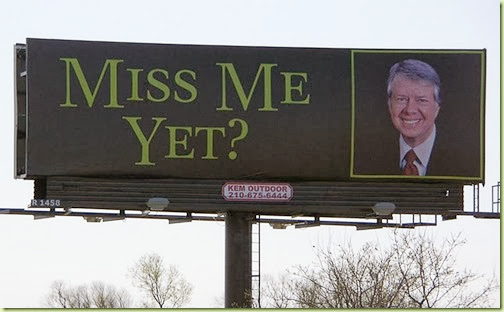 Furthermore, attempts to kick start the economy via the income multiplying effects of extended unemployment benefits and food stamps do not appear to be working. 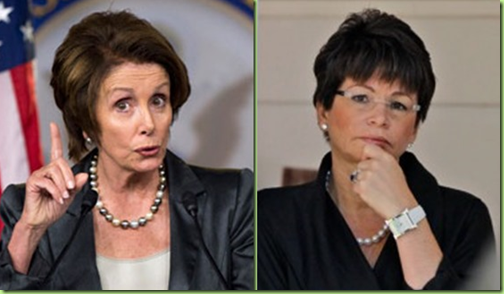 Thus prompting the cold hearted Republicans’ (CHR) refusal to extend unemployment (again) for the long-term unemployed. So look for another downtick in the labor participation rate next month, along with an uptick in the number of people on Social Security disability. That will ensure that our unemployment rate can remain robustly low.

The January jobs report provided further opportunity for the CHR to demonstrate their ill-will and racism:

“Republicans were quick to blame the weak jobs numbers on the president and call on him to accept parts of the GOP agenda.”

Perhaps future presidential historians will be able to tell us who, after 5 years of the Reign of Obama, they should have blamed instead? Because if they’re going to be pointing their fingers at BHO, expect him to be pointing right back at them. 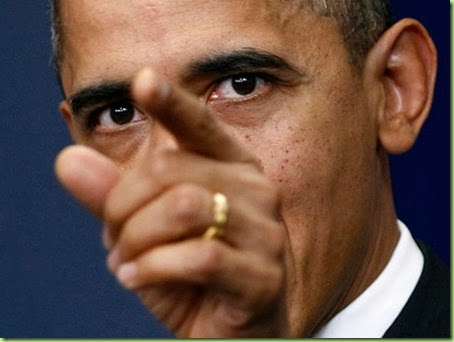 I’m pointing at you, dude.

Along with all of the other usual suspects. 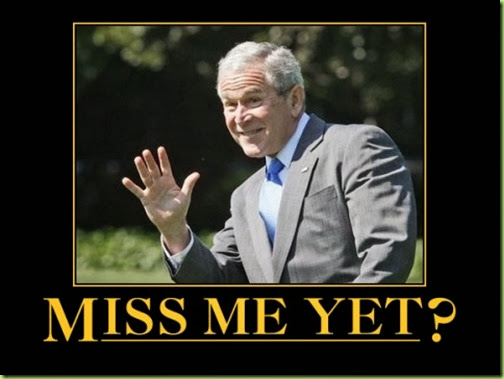 There was a bit of good news buried in the jobs report though:

The expiration of emergency jobless benefits at the end of 2013 could skew the participation rate, since individuals must be actively searching for work to be eligible for the benefits. Without that enticement, some people looking for work could give up their search.

In other words, if people are no longer required to pretend to be looking for work in order to collect unemployment, they will drop out and be added to the 92 million Americans already “not participating” in the labor market.

I know that doesn’t sound like good news, butt that’s all we’ve got right now. Still, some people are doing their part by putting a happy face on it:

This increase serves as a silver lining in the report, suggesting that people who were previously discouraged about finding work are feeling more confident about their prospects and jumping back into the labor force.

That’s it? That’s all you’ve got?  I guess it’s better than nothing:

“Given that the economy is improving and the labor market is improving, I think that we are likely to see over the next few months people who have dropped out of the labor force coming back in,” said PNC senior economist Gus Faucher.

“That being said, I think there is the potential that some of the people who were getting unemployment benefits could drop out of the labor force.”

Oh well, at least they can sign up for one of those plum, fully subsidized Bronze level Obamacare plans and follow their bliss. 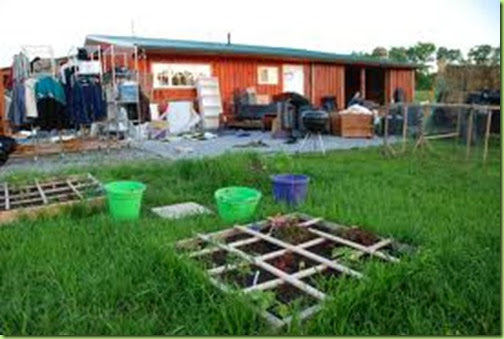 Assuming your bliss is living off-grid.

So keep on keepin’ on, as they used to say in the hippie days. Because if you do, sooner or later you’re bound to run into the White Rabbit. Just don’t follow him down the hole next time. No matter what color he is. 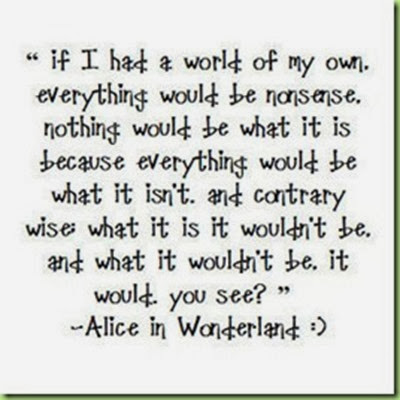 As Rush said “How can I become an illegal immigrant?”

If you are employed and/or productive today in this country you have a target on your back.