Did you hear what El Presidente said now?

"I make an appeal to the country economic sectors, for work and self-regulation of commodities and prices. You have time until next Monday; otherwise, I will take the most radical measures. I am determined to make an economic revolution. Nobody, nothing will stop me!"

No, that wasn’t Big Guy; that was Nicolás Maduro, Hugo Chavez’s successor and president of the other most dubiously democratic country in the Western hemisphere. 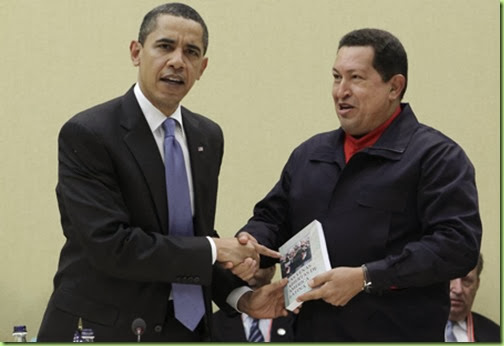 Hugo (RIP) presents BHO with a book documenting 5 centuries of American and European Imperialism: BHO’s response, “ I wrote one of them too.”

In response to inflationary pressures (56% last year) Nicolás, a pragmatic man like BHO, decided that limiting corporate profits and establishing price controls was the best way to fix his country’s ailing economy:

Goodness, where do these pragmatic leaders go to economics school, Havana? 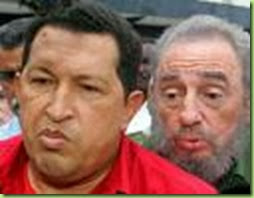 “See Hugo, in Cuba our cars last for 50 years or more! We don’t need no stinkin’ factories.”

As you know Big Guy has always been interested in international policy and law, so he’s been studying Venezuela to see exactly what is required in order to fix an ailing economy single handedly. It turns out you only need a few things:

1) A staff of mini-czars trained to act as stand-in tyrants in your absence:

“The president’s been quite insistent in cabinet meetings and in private meetings that he expects his cabinet to be forceful and to act. We can’t wait for congressional action. So pursuant to his climate action plan, we established a number of climate change hubs,” Vilsack said during the White House press briefing,

2) a high court of the land packed with hand picked justices willing to rule as directed:

On the Supreme Court since 2009, Sotomayor said it was tough at first as justices made references that went over her head. She said joining the high court amounted to joining an ongoing conversation among justices who had served for years.

“I figure I may not be the smartest judge on the court but I’m going to be a competent justice,” she said. “I’m going to try to be the best I can and each year I think my opinions have been getting better. And I’m working at finding my voice a little bit.”

Holy Legal Briefs Batman! Since when did being “competent” qualify you to serve on the Supreme Court!? Oh, right - since Obama - “wise Latina” yada, yada, yada. 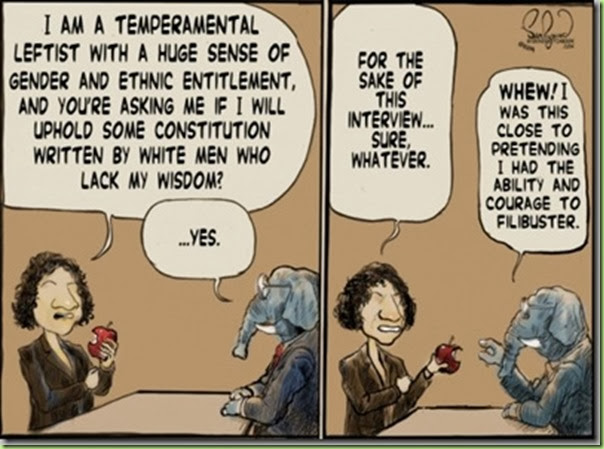 Finally, and perhaps most importantly,

3) a completely compliant media, willing to support and defend El Presidente’s every move, twitch and dictate. To wit, The New York Times definitive report on the Benghazi affair de Hillary: here are three major revelations from the report:

1. Al-Qaeda was not involved in the assault

2. Anger at the Innocence of Muslims video motivated the initial assault and fueled the anger that powered the attack

3. The spontaneous response to the video stoked another attack that was already in the works, planned by smaller militia not affiliated with al-Qaeda

As you see, BHO has been a good student, a very good student indeed. All he needs to completely transform America into the economic utopia he envisions are the education camps. We’re thinking of repurposing Gitmo for just that purpose. 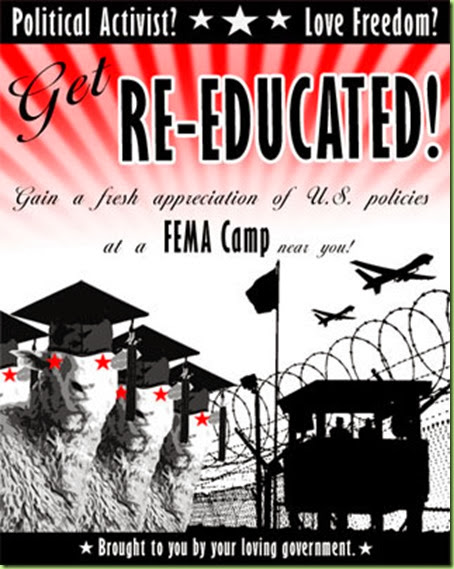 Anyway, getting back to Nicolás’ little problem in Venezuela, like Big Guy he thinks his lack of success at making the oceans recede and the economy recover is the result of his political adversaries who are waging an “economic war” against him and his policies. Which is why he can’t afford to wait for congressional action and will therefore “expropriate whatever needs to be expropriated” in order to end the bad morale.

His critics, of course, charge the collapse is evidence of the failure of Venezuela's state-driven (socialistic) economic model. Butt what else would you expect your political enemies to say? I just don’t get why this economics stuff is this so hard to figure out: Capitalism - it doesn’t work if you don’t work. Socialism: it doesn’t work because, well, because you don’t work.

"I hope we have once again reminded people that man is not free unless government is limited. There's a clear cause and effect here that is as neat and predictable as a law of physics: as government expands, liberty contracts." - Ronald Reagan, February 6, 1911 – June 5, 2004

Happy Birthday, Gipper! We miss you.

People often say we could use another Ronald Reagan right now and that is true. However, I believe he was given to us so that we would experience the reality of freedom that our Founding Fathers gave to us. We need to take those lessons and become Ronald Reagan - each of us. The left hated just one Ronald Reagan. Imagine how upset they would be if they had to deal with millions of Gippers.

“We have a weapon more powerful... than any in the whole arsenal of the British Empire! That weapon... is our refusal!”
—Michael Collins

Now, you have to ask yourself: What would Michael Collins do?